Yoshihide Suga was voted in as Japan’s next prime minister on Wednesday, September 16, by parliament’s lower house. Mr Suga, 71, will be replacing Shinzo Abe in the top job after he recently resigned due to ill health.

Mr Abe was Japan’s longest-serving premier, and Mr Suga has served in his government for many years.

Now he is prime minister, Mr Suga has pledged to continue with a number of his predecessor’s policies – including the economic strategy dubbed “Abenomics”.

But first and foremost, Mr Suga will be tasked with helping Japan cope with the COVID-19 pandemic, which has caused its economy to flounder. 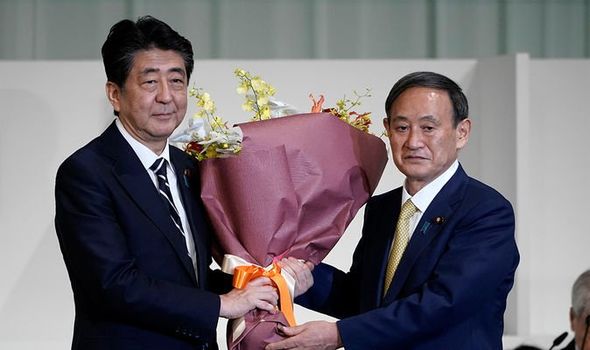 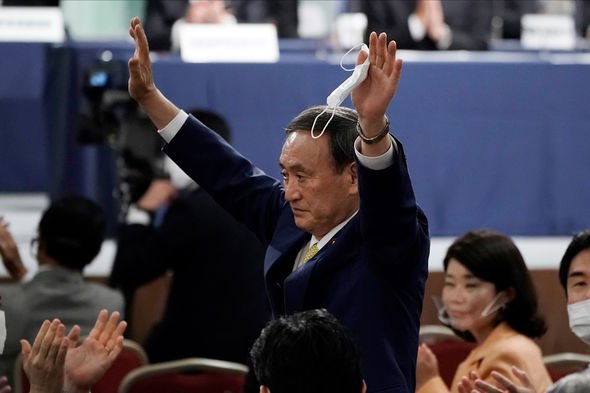 Mr Suga will also be retaining a number of ministers from Mr Abe’s government.

Yasutoshi Nishimura, who has contributed to Japan’s COVID-19 response, will remain the Economic Minister.

According to media reports, Trade and Industry Minister Hiroshi Kajiyama, the son of a politician to whom Suga looked up as his mentor, will also retain his position.

Outgoing Health Minister Katsunobu Kato is expected to become Chief Cabinet Secretary, as he is known to be a close ally of Mr Suga. 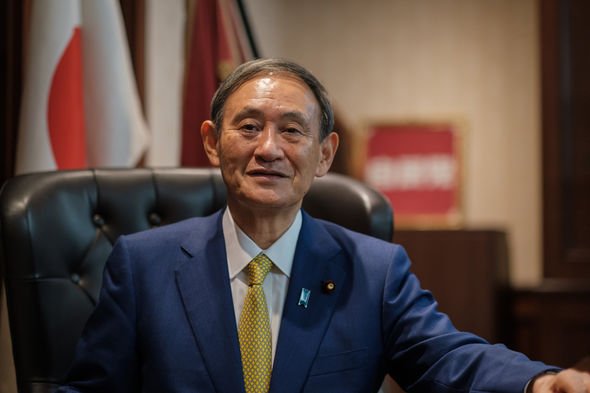 Who is Yoshihide Suga?

Now in Japan’s top political position, Mr Suga did not grow up in a politically elite family.

Born in 1948, Mr Suga grew up in rural Japan where he helped his family with farming.

His father was a strawberry farmer and his mother was a schoolteacher.

In 1969 Mr Suga enrolled at Hosei University, based in Japan’s capital Tokyo.

After university Mr Suga worked as a secretary to a Liberal Democratic Party lawmaker.

After successfully being appointed to the Yokohama city assembly in 1987, it was not until 1996 Mr Suga made his debut into national politics.

In 2005 Mr Suga was appointed senior vice minister of internal affairs and communication by then Prime Minister Junichiro Koizumi. 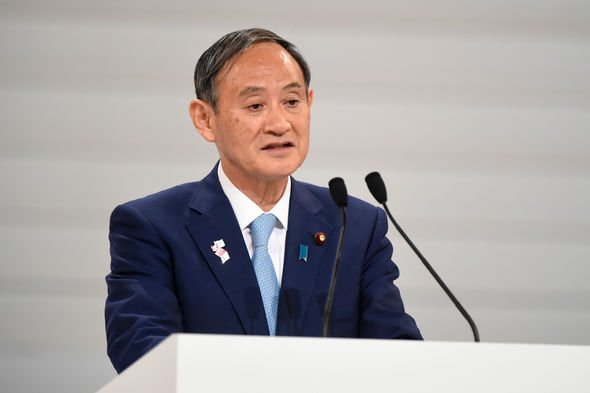 His predecessor Mr Abe later assigned three cabinet posts to Mr Suga which were held until 2007.

Since 2012 Mr Suga has retained the important role of Chief Cabinet Secretary, being described by the media as Mr Abe’s “right-hand man”.

On Monday, September 14, Mr Suga won the LDP leadership race with a major majority – making Mr Suga the first LDP leader not to belong to a political dynasty or party faction.

Unlike Mr Abe, who was the grandson of a former prime minister, Mr Suga is known as a self-made man.