The United Nations (UN) has put out an appeal for donations amidst growing fears regarding the situation in Yemen. Coronavirus is spreading rapidly throughout the country’s population, which has already been devastated by years of war.

How bad the coronavirus crisis is hitting Yemen is unclear – it has extremely low testing capacity and there is reason to believe numbers have been supressed by Houthi Rebels.

On top of COVID-19, there’s also a mosquito-transmitted virus outbreak, known as Chikungunya virus, and more than 100,000 known cholera cases across the nation.

Many malnutrition centers and hospitals have closed due to funding shortfalls and doctors’ concerns about their personal safety from coronavirus.

Flash floods this spring destroyed the power grid in the seat of the UN backed Govenment, Aden. 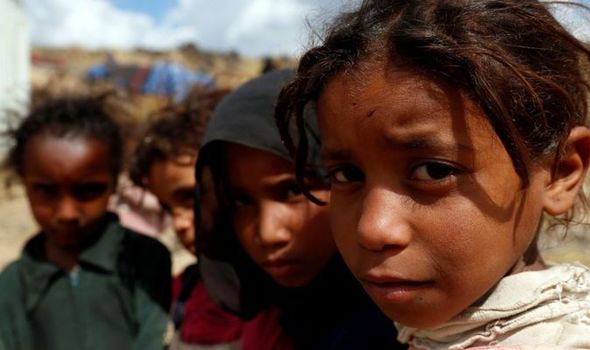 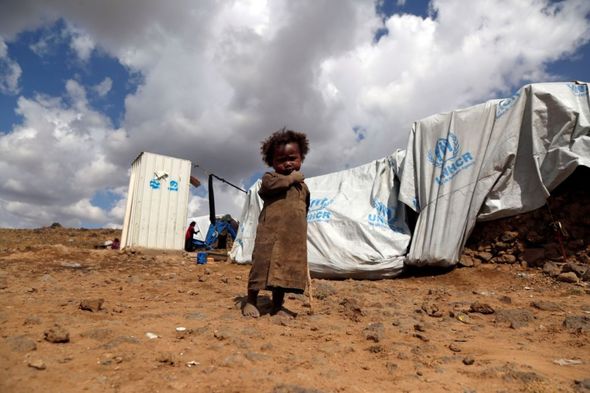 What’s going on in Yemen?

Conflict has been ongoing for decades, but for the last five years in Yemen, conflict has been based around when a Saudi-led coalition intervened on behalf of the internationally recognised government against Houthi rebels aligned with the former president Ali Abdullah Saleh.

Its aim was to reverse the takeover of the country by Houthi rebels, who are supported by Saudi Arabia’s regional rival Iran, and to restore the UN-recognised President Abdrabbuh Mansour Hadi and his government to power.

Armed with state-of-the-art US and British warplanes and their munitions, Saudi Arabia’s air force and its allies have complete air superiority in the skies over Yemen, meaning they alone can carry out air strikes. 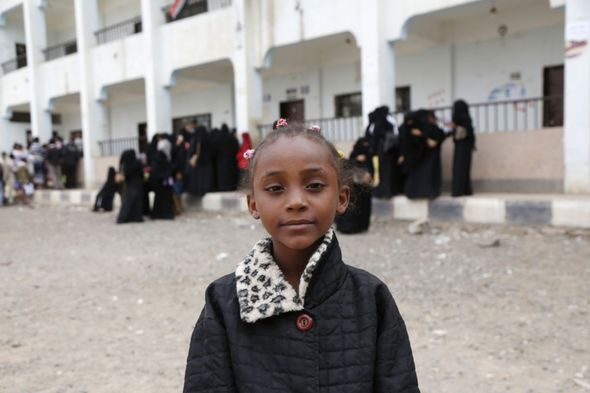 Saudi Arabia expected its air power, backed by regional coalition including the United Arab Emirates, could defeat the Houthi insurgency in a matter of months, but this has not been the case.

Already one of the regions poorest, the crisis has turned the middle eastern country into possibly the biggest humanitarian crisis the world has ever seen.

Some 100,000 people are now thought to be dead because of the conflict, from direct involvement and knock on effects such as mass starvation and inadequate sanitation.

Consequently, medics have struggled to deal with the largest cholera outbreak ever recorded, which has resulted in more than 2.2 million suspected cases and 3,895 related deaths since October 2016.

The war has also displaced more than 3.65 million from their homes.

About 80 percent of the population – 24 million people – need humanitarian assistance and protection, according to Unicef.

The crisis is also emblematic of tensions between Sunni Arab states such as Saudi Arabia and Shia ruled states like Iran.

Yemen is also strategically important because it sits on a strait linking the Red Sea with the Gulf of Aden, through which much of the world’s oil shipments pass. 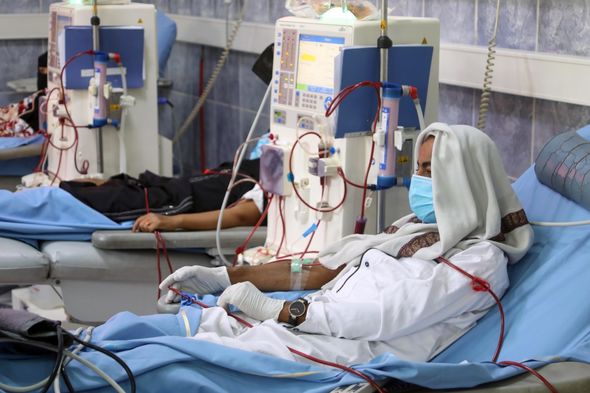 How can I donate to Yemen?

You can support humanitarian aid in Yemen through several charities.

Unicef, Red Cross and Save the Children are just some of the charities, all of which are on the ground in Yemen trying to protect innocent civilians.

You can also donate direct to the UN through the UN Refugee Agency.

Millionaire claims being poor is lifestyle choice people cry about