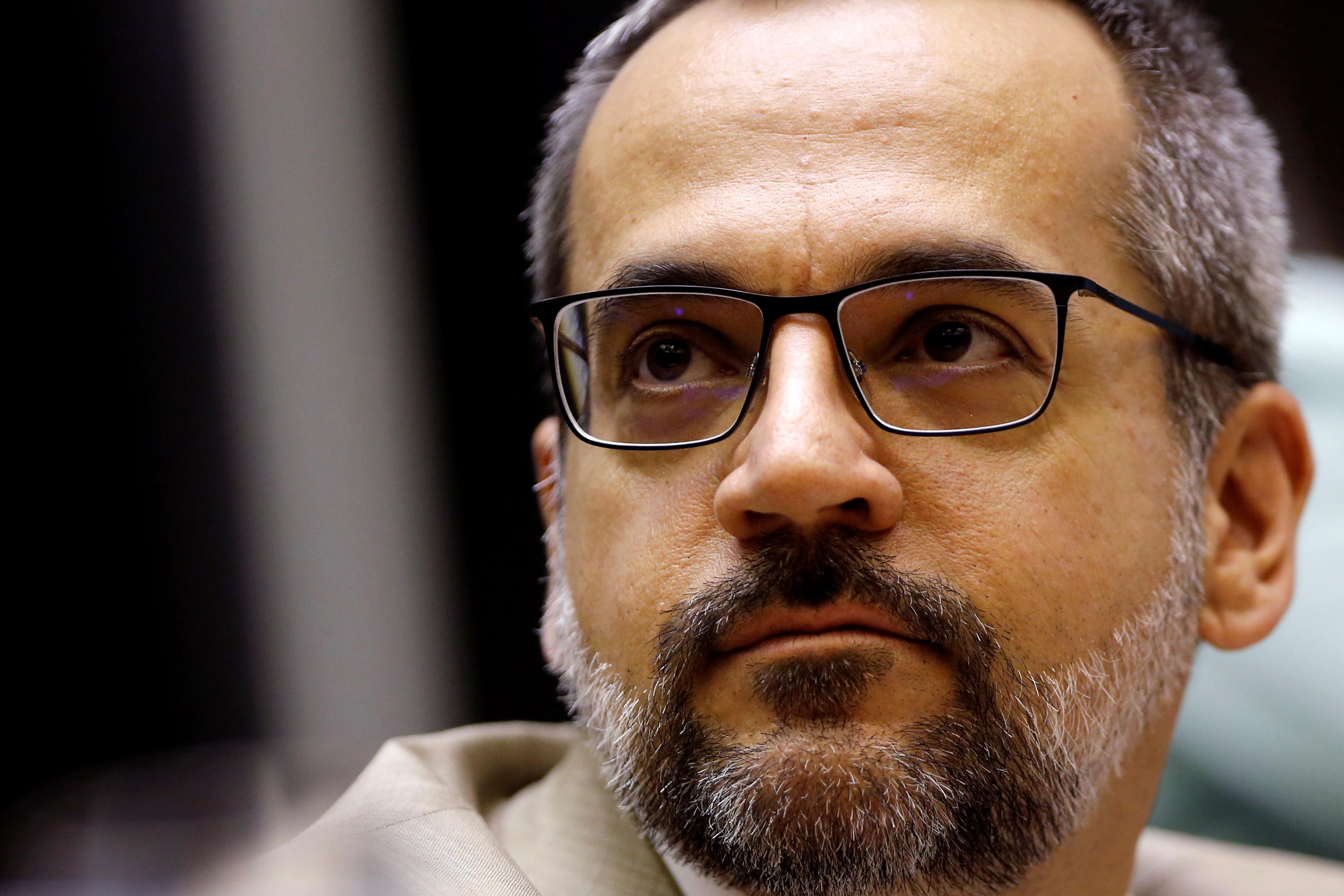 BRASILIA (Reuters) – The association representing staff at the World Bank on Wednesday asked that Brazil’s nomination of Abraham Weintraub to be executive director be reviewed over his past racial comments and other concerns, according to a letter seen by Reuters.

Weintraub, one of the loudest right-wing ideologues in President Jair Bolsonaro’s government, resigned as education minister last week, saying he would join the World Bank.

He became a target of a Supreme Court probe following the publication of a videotape of a cabinet meeting in which he called its judges “bums” who should be jailed.

World Bank employees called on the bank’s ethics committee to suspend Weintraub’s nomination while reviewing whether his past statements were in line with the code of conduct for directors. Weintraub could not be immediately reached for comment.

The World Bank employees cited Weintraub’s comments on Twitter that mocked Chinese accents, blamed China for COVID-19 and accused the country of seeking to dominate the world.

Among other objections, the letter pointed to Weintraub’s statements against the protection of minorities and his last act as minister to revoke some race-based quotas at universities.

“While his nomination has been condemned by multiple client countries, the Staff Association understands that the choice of this Executive Director lies with Brazil, and Brazil alone,” the letter from the Washington-based association added.

Weintraub is the only nominee for the executive director post. Brazil heads a group of nine countries at the World Bank and controls a majority of the bloc’s votes. If other constituents object to a candidate, the lead country under World Bank custom proposes another name.

Weintraub is under investigation by Brazil’s federal audit court on questions of whether he traveled to the United States on a diplomatic passport after leaving office.

‘Energy’ Is Its Name. But What Can the DOE Actually Do on Climate?