MEXICO CITY (Reuters) – Mexican authorities said on Wednesday that about 60 personnel across two more hospitals have tested positive for the coronavirus, adding to a wave of infections among medical workers, according to local authorities and media reports. 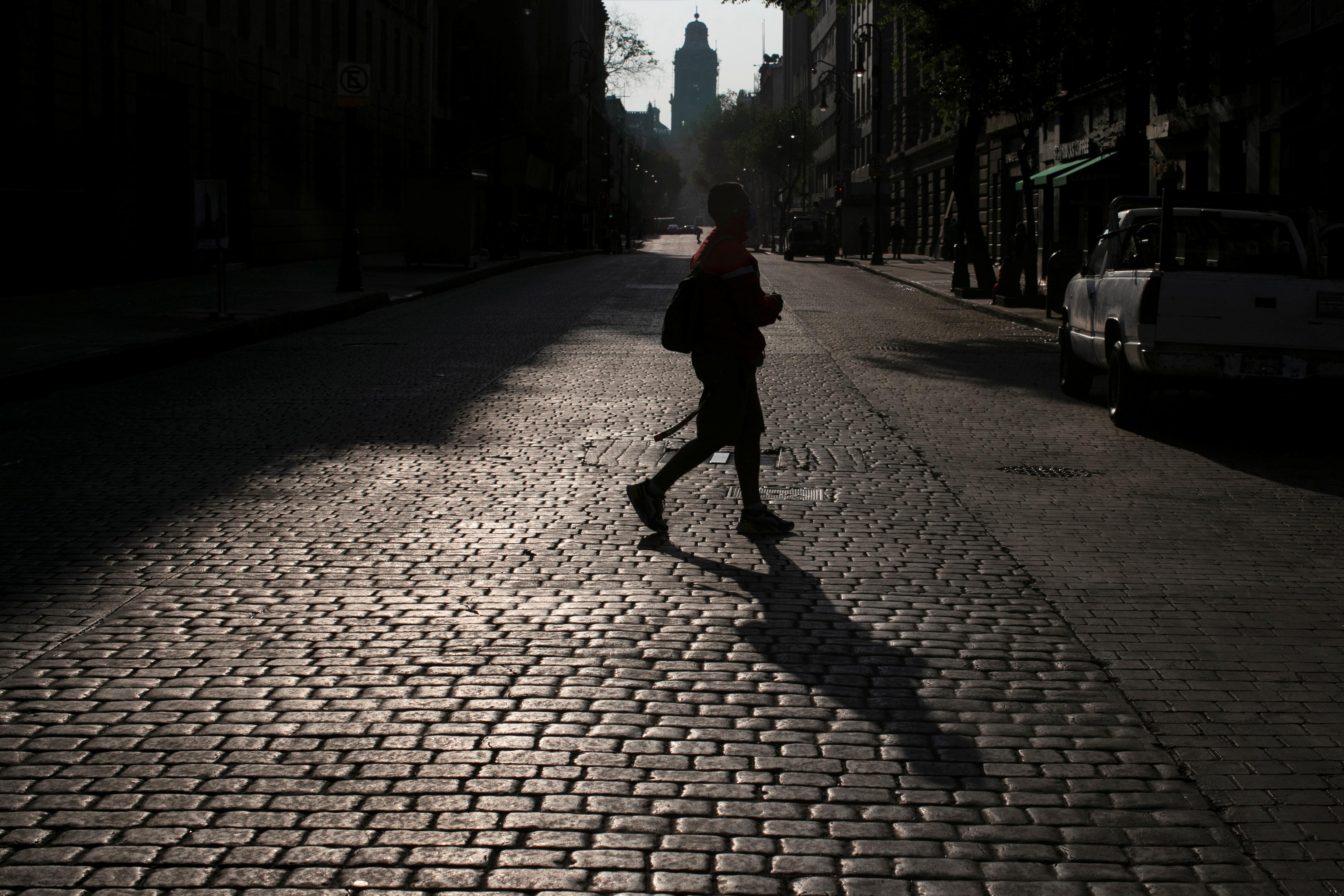 The two outbreaks struck a hospital outside Mexico City and one in the western state of Baja California Sur.

The coronavirus was first detected at the hospital in Tlanepantla de Baz, in Mexico state just outside the capital, on March 10, the head of Mexico’s social security institute (IMSS), Zoe Robledo, said at the president’s regular news conference on Wednesday. At least 20 doctors tested positive there.

He said the transmission did not originate inside the facility and had been tracked to three separate cases – one patient and two doctors who did not have contact with each other.

He said the cluster was not similar to an outbreak in the city of Monclova in the northern border state of Coahuila, where 45 health workers have tested positive for the coronavirus, according to the state’s health ministry.

“Compared with Monclova, where there is epidemiological proof that there was contagion inside the hospital, it’s not the same case,” he said. “The epidemiological study (for the Tlanepantla de Baz hospital), which took several weeks, is showing that it came from outside.”

Two weeks ago, workers at the Tlanepantla hospital protested outside the building to demand more medical equipment to handle cases of the coronavirus that causes COVID-19.

The outbreak of the novel coronavirus, which began in China at the end of last year, has led to 3,181 cases of infection in Mexico so far, and 174 deaths.

Meanwhile, in a public hospital in Cabo San Lucas, a popular resort town in Baja California Sur, 42 workers were infected, including doctors, nurses and administrative personnel, the IMSS said in a statement cited by various local media.

The employees are in stable condition, none have had to be placed on a ventilator, and they have been placed in isolation.

Tests for the virus were administered after two workers showed symptoms associated with COVID-19, IMSS said.