Home » World News » Will Fish Sauce and Charred Oranges Return the World Covid Took From Me?

Regaining my sense of smell is tedious and slow, but I’m using the only therapy proven to work.

For people who have lost their sense of smell to Covid, scent training with various foods and other aromas can help reawaken their olfactory abilities.Credit…Ryan Jenq for The New York Times

Back in Jamaica, when Trudy-Ann Lalor and her siblings caught a cold, their mother burned Seville oranges over a fire in the backyard, cut the charred peel away and gave them the hot, juicy pulp with sugar, to eat with a spoon.

It always made them feel better. Maybe it was the comforting aroma of the citrus, the deliciousness and warmth of the fruit, the dose of vitamin C. Maybe it was the sweetness of the attention itself — the fact that someone loved you so much, she took the time to prepare you an orange in this elaborate way.

The family never had to explain any of this to anyone, until this past December, when Ms. Lalor’s 23-year-old son, Kemar Lalor, put a how-to video for the remedy on TikTok, assuring people that it would fix a diminished sense of taste.

Smell and taste are intimately connected, and the video quickly went viral, as millions of strangers started burning oranges on the open flames of their gas stoves. Some were thrilled. They called it a miracle. Others laughed it off, calling it a useless joke. Many left angry comments when the orange didn’t work as advertised, though Mr. Lalor attributed that to poor execution — not burning the outside of the citrus thoroughly, not eating the pulp while it was still hot, not adding enough sugar.

I found the orange remedy a kind of pleasant exercise, a fun distraction. But it didn’t magically give me back what I’d lost after I got Covid in December. After my sense of smell disappeared, I became depressed and disoriented as all of the foods I loved became unrecognizable, turning into a series of unappealing textures.

So much of what we think of as taste is in fact smell — volatile molecules coming through the retronasal pathway, filling out all the details of a strawberry beyond its basic sweetness and acidity, expanding on its pleasures. Without information from our 400 smell receptors, which can detect many millions of smells, food flattens out. 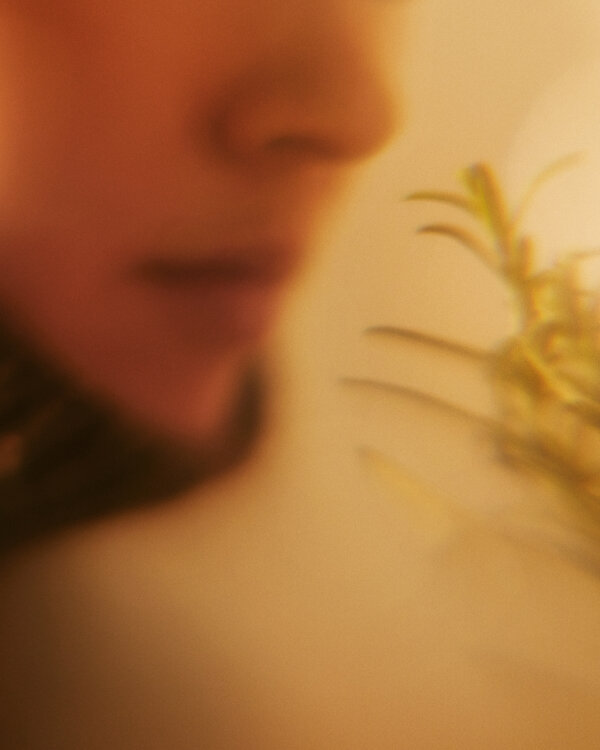 When I called up Mr. Lalor, he was packing up goat curry and roti to go at Big G’s 241 Jerk Chicken, the Jamaican restaurant his family runs in Etobicoke, Ontario. I told him I was still struggling on some days, that the healing process was weird and nonlinear, that I’d tried the orange remedy but nothing had been restored overnight. He was sympathetic, but held firm.

“Try it again,” Mr. Lalor said. It had worked for his mother and for him, he explained, though he added that they were never tested for Covid-19, so he couldn’t be sure if that’s what they’d had. “Keep trying it every day!”

While some people experience smell loss as they age, or after a head injury or viral infection, for most people it happens temporarily, when volatile molecules floating through the air can’t get into their olfactory receptor areas — a stuffy nose, in other words.

North Korea alert: Kim can fix nuclear warheads to missiles and may have 60kg of plutonium