The UK has experienced bright and warm weather in recent months, with May being one of the sunniest months ever recorded. Now it looks like the warm spell is here to stay, with several warnings out that this year could top the charts. But the meaning behind the enjoyable weather is something more sinister altogether.

The UK is currently experiencing some glorious sunshine and temperatures into the 30C’s in some places, setting a precedent for a hot summer ahead, following on from May being one of the sunniest months ever.

Meteorologists have predicted there is a 50 to 75 percent chance that the summer of 2020 will break records and become one of the hottest ever recorded.

The US National Oceanic and Atmospheric Administration has calculated a 75 percent chance that 2020 will be the hottest year since measurements began.

What’s more, the agency has predicted a 99.9 percent chance that 2020 will be one of the top five years on record. 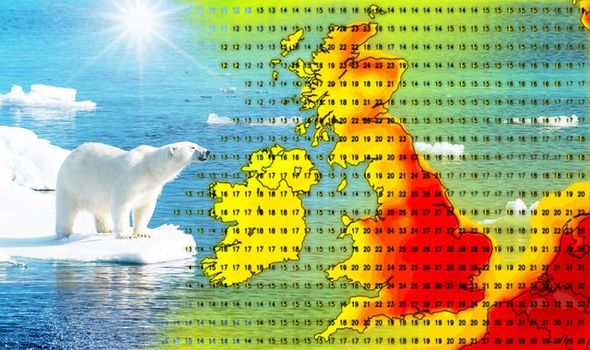 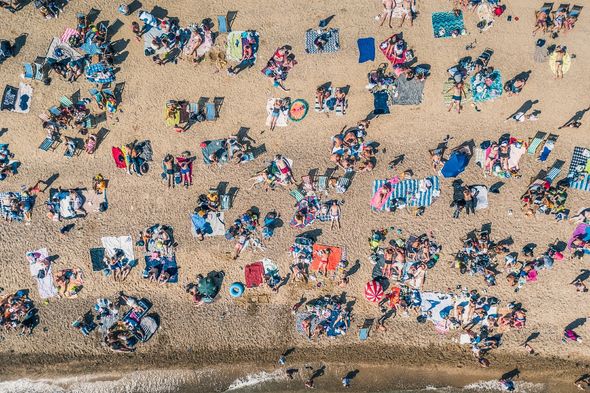 A separate calculation by Gavin Schmidt, the director of the Nasa Goddard Institute for Space Studies in New York, found a 60 percent chance 2020 will set a new record.

The Met Office is more cautious, estimating a 50:50 chance that 2020 will set a new record, though the UK weather forecaster says this year will extend the run of warm years since 2015, making this the hottest period on record.

This year we are not witnessing a strong natural warming event, with no El Niño predicted.

El Niño is the weather system in the Pacific that can result in unusually high temperatures. 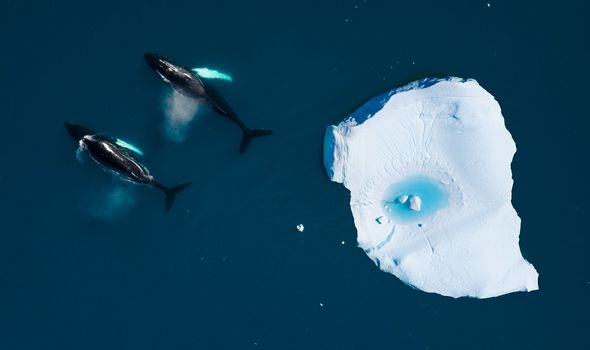 Despite this, much of northern Europe and Asia have had an exceptionally mild spring and early summer with temperatures 10C higher than normal in some areas.

The hottest year to date in the UK is 2016, and while it is still ranking ahead, but the margins are getting closer.

Even if the hot weather is welcome compared to the average temperatures usually experienced across Britain, the year-on-year increases are down to the results of climate change.

“Natural events, such as El Niño-induced warming in the Pacific, influence the climate system,” said Professor Adam Scaife, head of long-range prediction at the Met Office.

DON’T MISS
Is it too hot to walk my dog? How to keep your dog cool in 30C heat
UK weather forecast: Lightning storms to strike as temperatures plunge
How to keep cool while working from home in a heatwave – top tips

“In the absence of El Niño, this forecast gives a clear picture of the strongest factor causing temperatures to rise: greenhouse gas emissions.”

While the coronavirus crisis has seen worldwide emissions drop as industries ground to a halt and air travel all but suspended, abnormal weather has continued unabated – worrying climate scientists.

January was also the hottest on record, leaving some Arctic nations without snow in some places.

Worryingly, scientists agree the Arctic is believed to be warming twice as fast as the global average.

“Year-on-year temperature records are being broken around the world, but the Arctic is warming faster than anywhere else on Earth,” said Dr Dann Mitchell, associate professor in atmospheric science at the University of Bristol told the BBC. 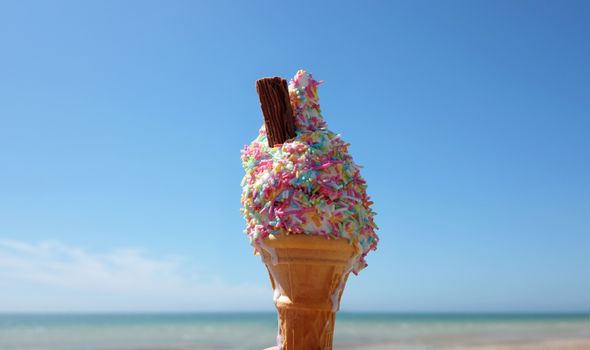 “So it is unsurprising to see records being broken in this region. We will see more of this in the near future.”

In February a research base in the Antarctic measured a temperature of more than 20C for the first time ever.

He said: “We’ve upset the energy balance of the entire planet.

“This is a warning message from the Earth itself. We ignore it at our peril.”

Kafer: Composting human bodies may draw the ire of some, but I’m all for returning to the substrate of life