Home » World News » While You Were Sleeping: 5 stories you might have missed, June 24

As journalists from Hong Kong’s embattled pro-democracy Apple Daily newspaper scrambled to produce their final edition, they didn’t need to go far to find their front page – the news was right outside their doors.

With its confrontational style, caustic commentaries and sometimes tawdry reporting techniques, the city’s most popular tabloid was no stranger to being in the headlines.

So it was perhaps fitting that its final front page after 26 years of operation featured its own journalists waving goodbye to hundreds of supporters on the streets outside. 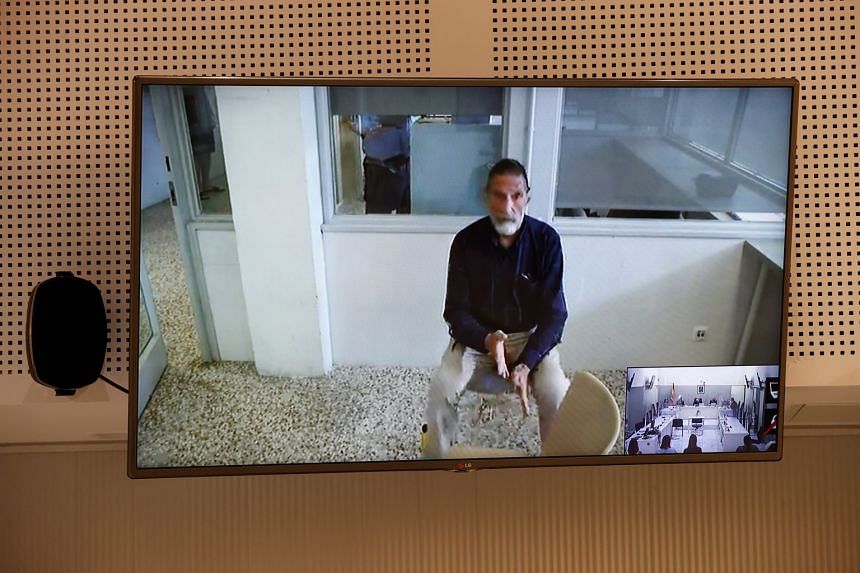 Antivirus software pioneer John McAfee was found dead in his jail cell in Spain on Wednesday, officials said, shortly after a court approved his extradition to the United States where he was wanted for tax evasion.

The 75-year-old was found dead in his cell in the Brians 2 penitentiary near Barcelona “apparently from suicide”, a spokeswoman for the prison system in the northeastern Catalonia region said, confirming media reports.

A spokeswoman for the Catalan branch of the legal body which oversees Spain’s courts also confirmed that McAfee had been found dead in his cell at around 7pm (1am on Thursday, Singapore time) of an apparent suicide.

Dubai princess says through law firm she is ‘free to travel’ 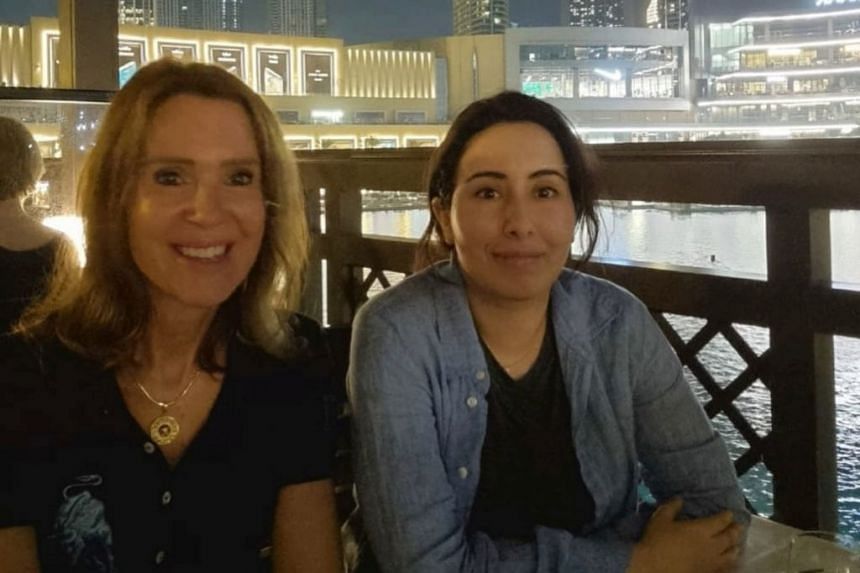 An Emirati princess who previously said she was being held “hostage” in a palace said she is now free to travel, in a statement attributed to her by lawyers on Wednesday.

In February, the UN human rights office sought assurances that Sheikha Latifa, daughter of Dubai’s ruler Sheikh Mohammed bin Rashid Al-Maktoum, was alive after the BBC broadcast footage in which she said she feared for her life.

An image of Latifa apparently with a companion at an airport emerged on social media this week raising the prospect that she had been able to travel freely. 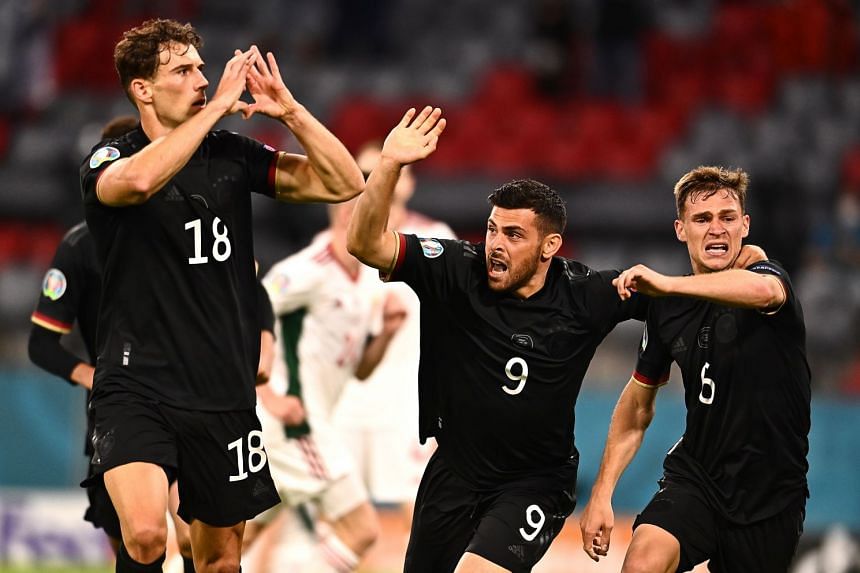 A late Leon Goretzka goal salvaged a 2-2 draw for Germany against Hungary on Wednesday night, in a whip-saw contest that sets the Germans up for a June 29 Round of 16 match against England at Wembley.

The Germans were teetering on the brink another shock tournament exit after Adam Szalai’s diving header in the 11th minute had put Hungary in front.

Kai Havertz eventually drew Germany level in the 66th minute, only for Hungary to retake the lead seconds after the re-start as Andras Schaefer ran onto a pass and headed in. Goretzka bagged the crucial equaliser in the 84th minute to send Germany through in second place behind France in Group F on four points. 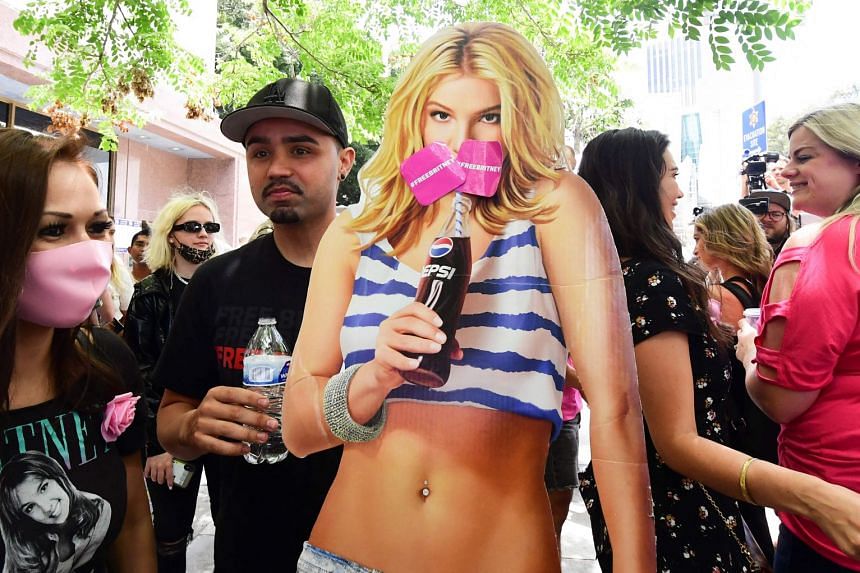 Pop singer Britney Spears urged a US judge on Wednesday to end a controversial guardianship that has given her father control over her affairs since 2008.

“I just want my life back. It’s been 13 years and it’s enough,” she told a court hearing in Los Angeles during an emotional 20-minute address via videolink.

“I truly believe this conservatorship is abusive,” said Spears, who asserted that the legal arrangement had left her “traumatised” and “depressed.”

China, in Pointed Message to U.S., Tightens Its Climate Targets