Home » World News » While You Were Sleeping: 5 stories you might have missed, Feb 2

Biden threatens US sanctions in response to Myanmar coup

US President Joe Biden on Monday threatened to re-impose sanctions on Myanmar’s military leaders and called for a concerted international response to press them to relinquish power they seized in a coup.

A Biden statement condemned the military’s takeover from the civilian-led government on Monday and its detention of elected leader and Nobel laureate Aung San Suu Kyi as “a direct assault on the country’s transition to democracy and the rule of law.”

Biden also called on the military in Myanmar, which is also known as Burma, to lift all restrictions on telecommunications and to refrain from violence against civilians. 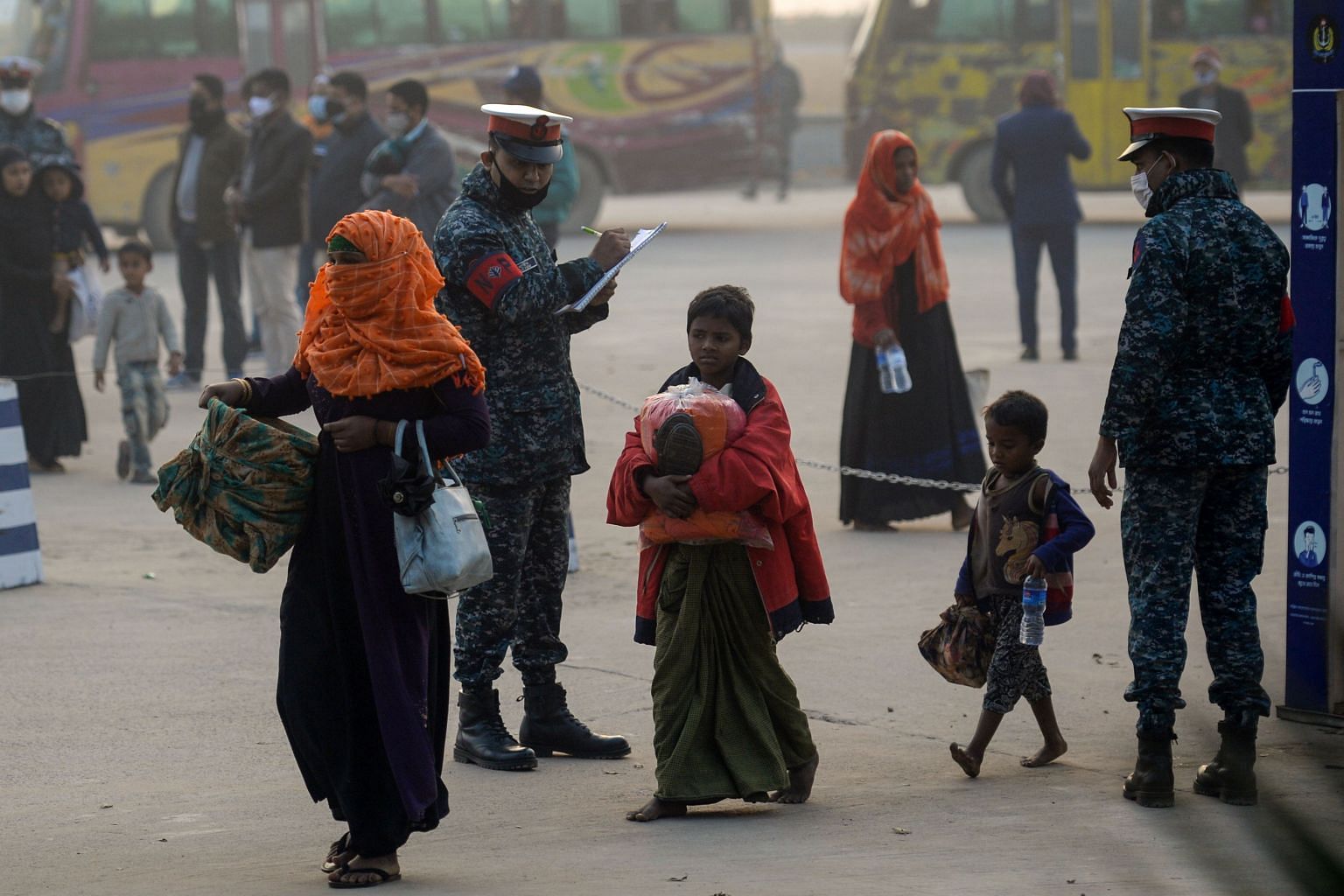 The United Nations fears the coup in Myanmar will worsen the plight of some 600,000 Rohingya Muslims still in the country, a UN spokesman said on Monday as the UN Security Council planned to meet on the latest developments on Tuesday.

Myanmar’s military seized power on Monday in a coup against the democratically elected government of Aung San Suu Kyi, who was detained along with other political leaders of in early morning raids.

A 2017 military crackdown in Myanmar’s Rakhine state sent more than 700,000 Rohingya Muslims fleeing into Bangladesh, where they are still stranded in refugee camps. 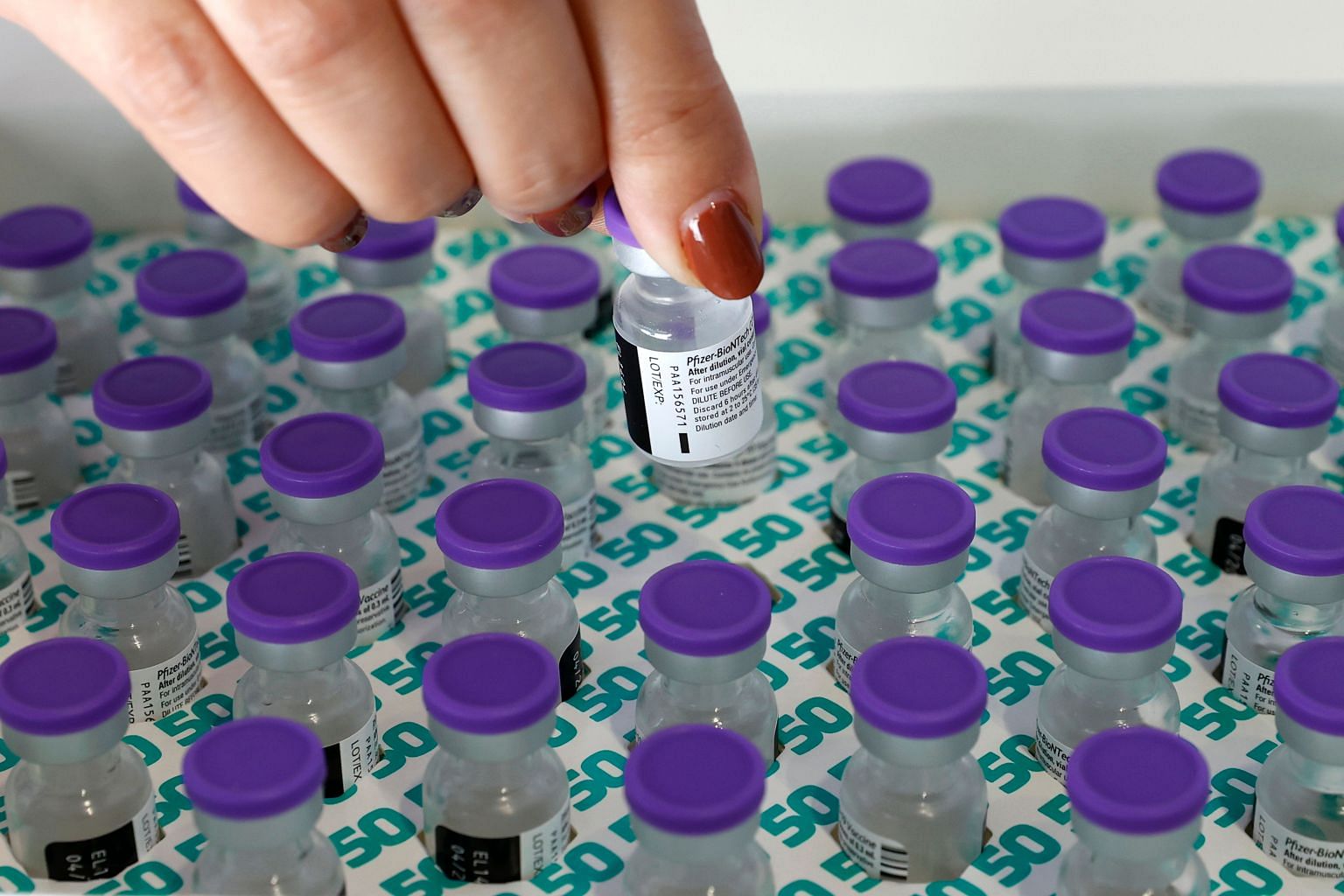 BioNTech and Pfizer Inc are on-track to meet the delivery deadline for their coronavirus vaccine to the European Union, the Germany-based company said on Monday.

European countries are grappling with broad vaccine delays, at least temporarily, as all Western vaccine makers with approved shots – Moderna, Pfizer and partner BioNTech and AstraZeneca – fall behind their initial delivery targets.

BioNTech and Pfizer are working toward ramping up delivery to Europe beginning the week of Feb 15, the German company said.

WHO slams critics of Covid-19 origins probe in Wuhan 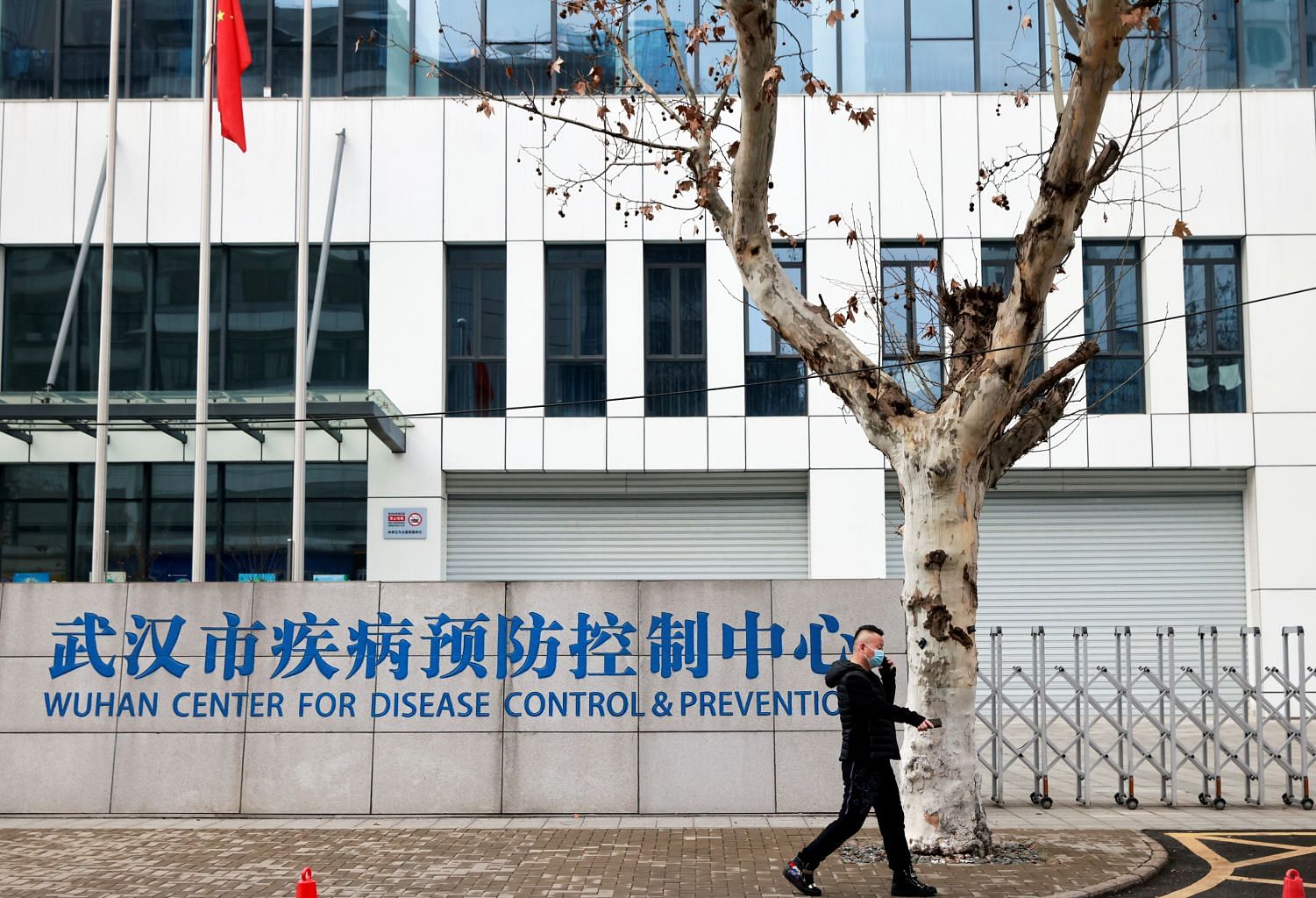 The World Health Organisation on Monday blasted critics of its investigation into the origins of the Covid-19 pandemic and challenged those claiming to know better to come forward with the smoking gun.

A WHO investigative team is in Wuhan, China – where the first cases were discovered in December 2019 – trying to piece together how the virus jumped from animals to humans before going on to kill more than two million people.

The UN agency’s emergencies director Michael Ryan hit out at those sniping at the mission, and said people claiming they have information on how the pandemic broke out should emerge from the shadows. 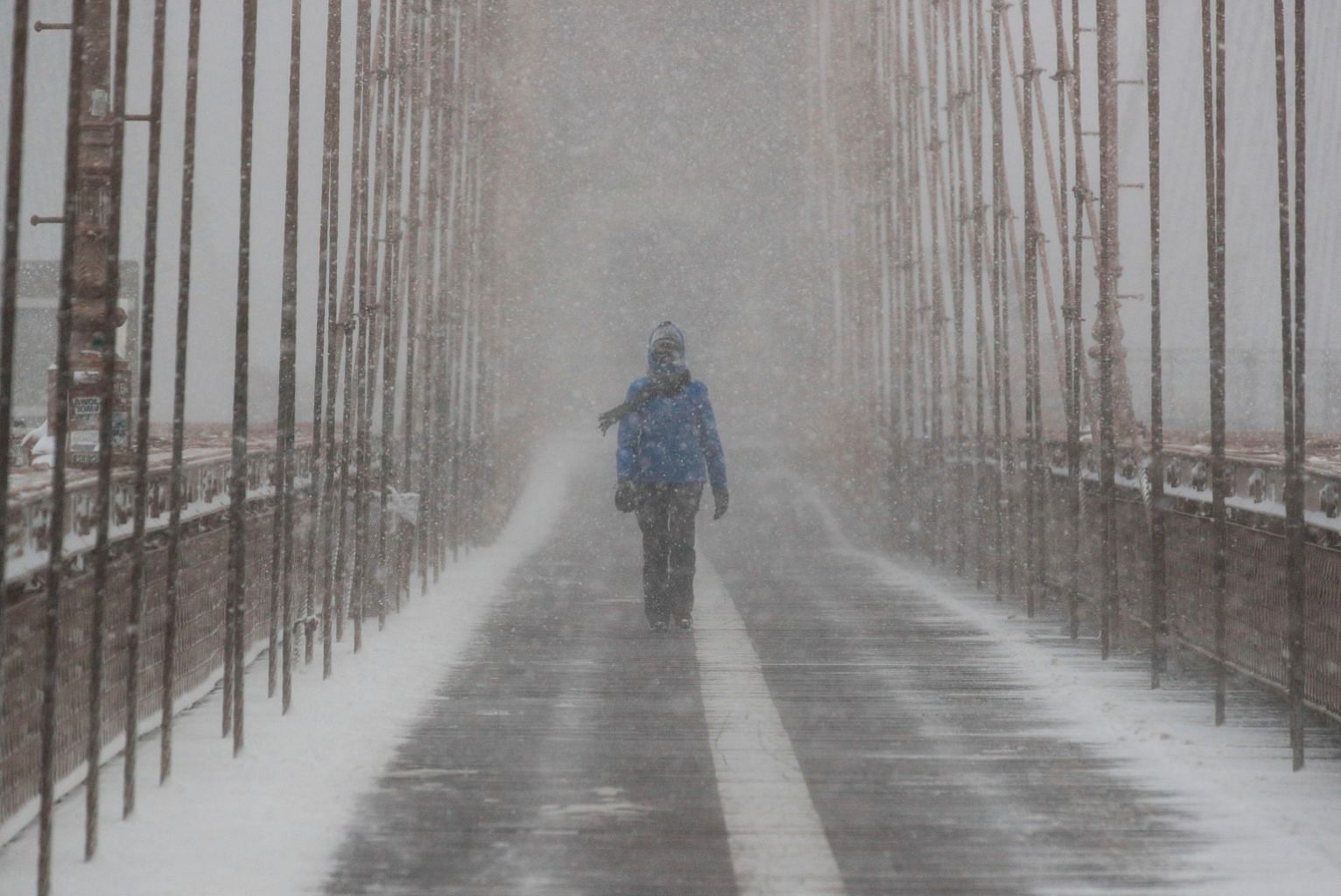 A huge snowstorm brought chaos to the United States east coast on Monday, cancelling thousands of flights, closing schools and forcing the postponement of coronavirus vaccinations as New York steeled itself for almost 60cm of snow.

The National Weather Service issued storm warnings from Virginia to Maine – home to tens of millions of people – as heavy snowfall mixed with wind gusts up to 80kmh spurred blizzard-like conditions along the eastern seaboard.

New York declared a “state of emergency” that restricted non-essential travel, moved all children to remote learning and rescheduled long-awaited vaccine shots as the city braced for possibly one of the heaviest snowfalls in its history.