The Royal Navy’s Type 23 frigate HMS Sutherland and two RAF Typhoon are currently in the Barents Sea as part of the mission. They are located just 50 nautical miles from the Russian coast near Severomorsk, where the Russian navy’s Northern Fleet is based. The Royal Navy has also been joined by US, Norwegian and Danish fleets to show force against Russia’s bid to claim free rein of the area.

He said: “It’s in our interest to protect the northern approaches.

“Being forward of your homeland is one way to ensure you protect that.”

This goes against International maritime law. 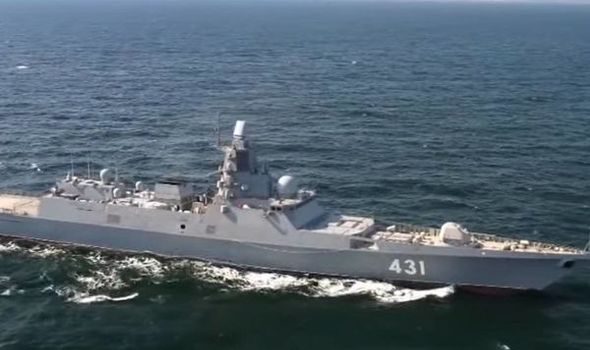 Mr Wallace told the Daily Mail: “With the thawing of the passageways up at the High North, over the last few years it has got more contested.

“The reason some of this has become more contentious is if it becomes a more substantial shipping route, it has the potential of cutting transit time from China to Europe by almost half.

“The Russians are experimenting with new weapons systems and new submarines and for us it is in our interest to make sure we protect the northern approaches to Europe and out homeland.

“Being forward of your own homeland is one way to make sure you protect that. 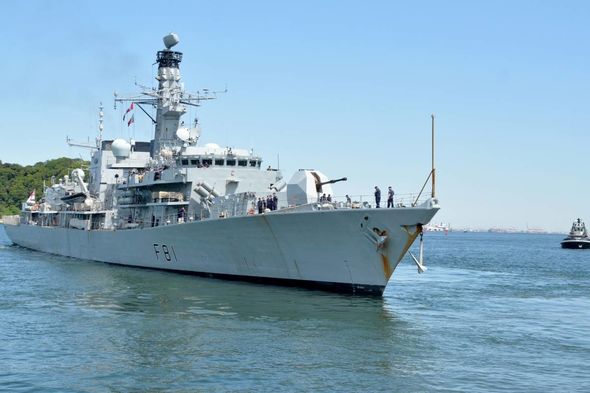 “The principle of upholding international maritime law is very important for a country like Britain, which seeks to trade and represent free trade.”

He added the Royal Navy will start to use the Arctic as a “normal area of operations”.

He said: “The principle of upholding international maritime law, wherever that may be, is very important for a country like Britain that sees to represent free trade.

“It’s not designed to be provocative. 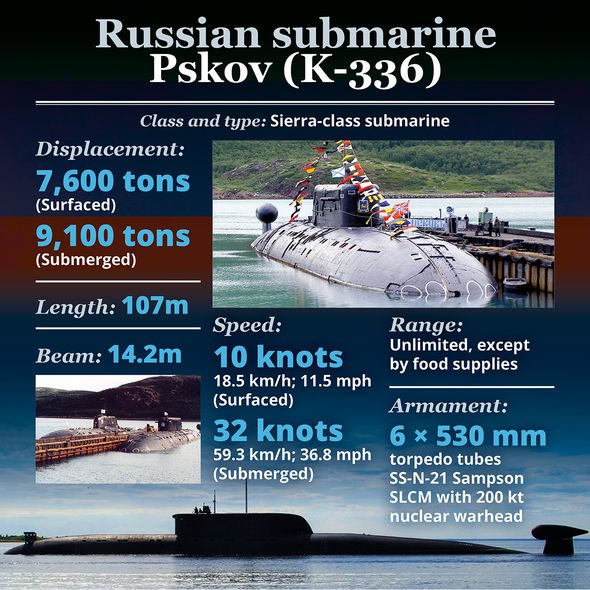 “It’s enlarging what we do, being more present and more forward.”

This is the first time Britain has deployed ships in the High North.

HMS Sutherland took the ships through different exercises in preparation, to test their abilities to conduct surface and anti-submarine warfare.

Commander Tom Weaver, the Task Group Commander and Commanding Officer of HMS Sutherland, said: “It has been thoroughly rewarding to operate in the High North. 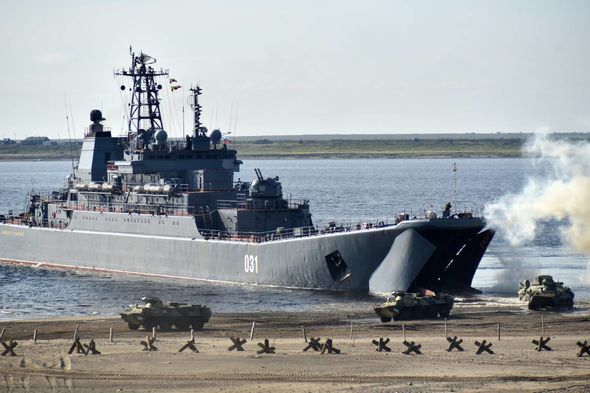 “This operation has been an amazing opportunity to hone the skills of my Ship’s Company not only in this challenging and demanding environment but also to work more closely withkey allies in an incredibly important region.”

A spokesperson for the Ministry of Defence said: “The High North is witnessing a change in its security environment and represents a key area of interest for the UK.

“Recent Russian attempts to control freedom of access and navigation in the region are of concern to the UK and our partners.”