SAN CRISTOBAL, Venezuela – Thousands of Venezuelan migrants who have returned to their country this month amid the coronavirus epidemic have been ordered into quarantine in makeshift shelters along the border, according to officials and rights activists. 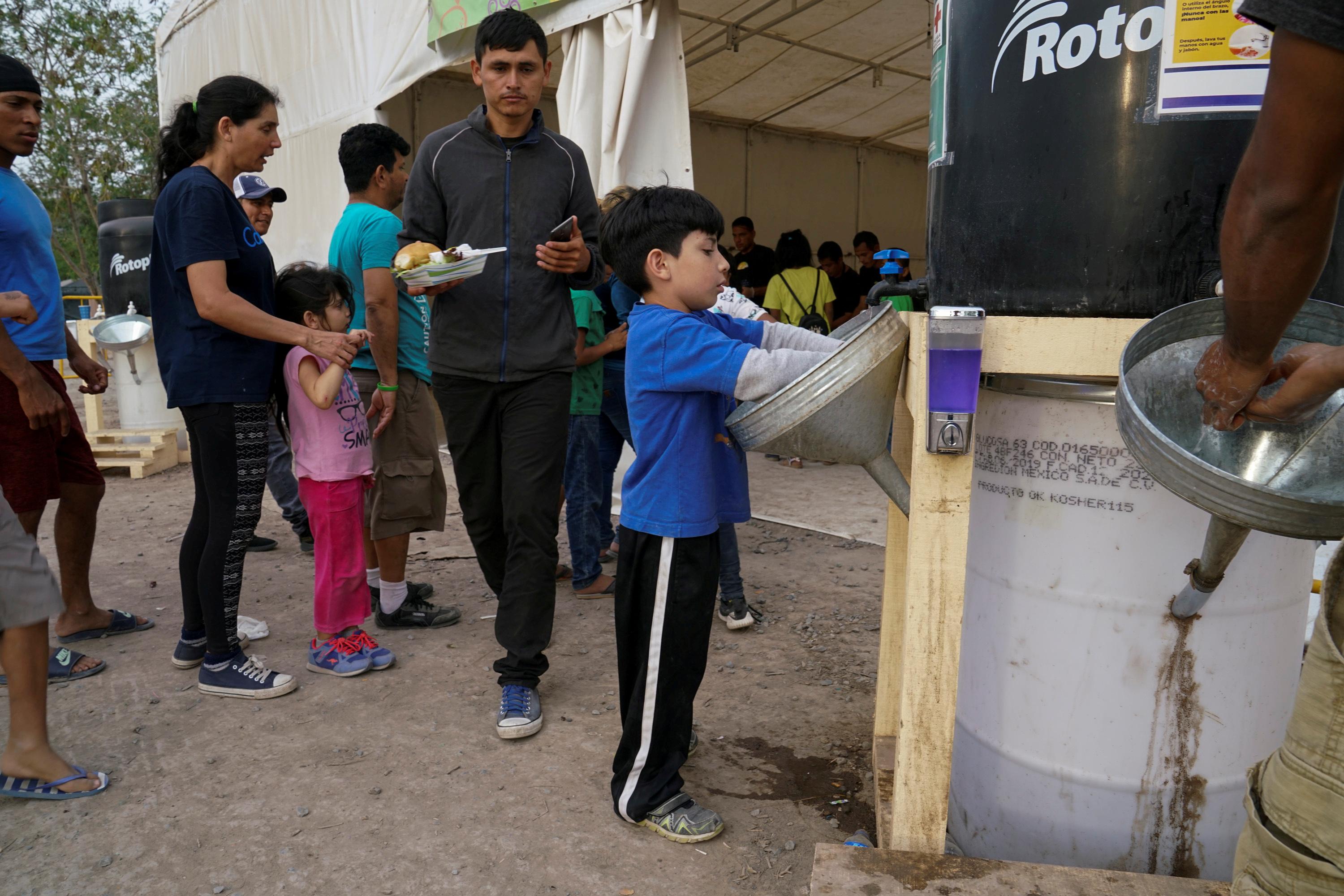 Last week, Venezuelans who had fled the country’s economic collapse began returning home as neighboring Colombia restricted economic activity to prevent the continued spread of the virus, leaving many migrants without money to buy food or pay rent.

However, the influx presents a threat to Venezuela’s medical system, which has decayed during six years of economic collapse, and medical experts warn could be quickly overwhelmed should the coronavirus quickly spread.

Hospitals frequently lack medicine, water and equipment and have lost huge numbers of medical professionals to mass migration. However, right activists and lawmakers have raised concerns about the precarious conditions in centers being used to house hundreds of returnees.

Over 2,100 migrants returning from Colombia to the Venezuelan border state of Tachira have been ordered to remain in schools and unused government buildings near the border that lack sanitary conditions to prevent the virus from spreading, lawmakers said.

“We denounce the precarious conditions of overcrowding,” said opposition legislator Gaby Arellano. “They are without water, without food … there are children and elderly… who are not allowed to leave.”

Gen. Angel Moronta, who heads the state military command, told a crowd of hundreds of people gathered at a bus terminal in border city of San Antonio that authorities would provide transit after 15 days of quarantine, according to a video distributed by local officials.

“Everything was improvised. They brought mats for the women and the men to sleep on the floor,” said a woman, who asked not to be identified, who has been sheltered in a school along with 500 other travellers for the past two days.

“The bathrooms are filthy. We clean the classrooms.”

She added that a limited amount of food is being brought in at irregular intervals, and that water brought by trucks was being provided in large cisterns.

Venezuela’s information ministry did not respond to a request for comment. Reuters was not able to independently verify the conditions in the quarantine centers.

In the past two weeks, some 625 Venezuelans have also crossed into the country from Brazil, according to officials in the eastern border state of Bolivar, where they have been sent to makeshift shelters in local motels and government buildings.

The government expects around 15,000 Venezuelans to return, President Nicolas Maduro said on Sunday night. All those returning are given rapid COVID-19 tests, officials say.

With just 165 cases and seven deaths, Venezuela has one of the lowest official infection rates in South America. Colombia has confirmed 1,579 cases and 46 deaths, while Ecuador has registered 3,747 cases and 191 deaths.

Before Saturday, those returning from Colombia had been bused on to their home states, where some initial quarantine conditions were inadequate.

On March 25, soldiers locked some 90 Venezuelans, most who had crossed from Colombia, inside an apartment complex in the city of Barquisimeto for two days, according to a woman who was part of the group. Guards began to bring them meals and toiletries after a local rights group denounced the situation, she said.

Consulted about the issue, officials in Barquisimeto said they were providing three daily meals, drinking water, personal hygiene items and toys for those in quarantine.