The almost-unanimous decision will allow insurers to recoup early losses from the Affordable Care Act’s implementation. 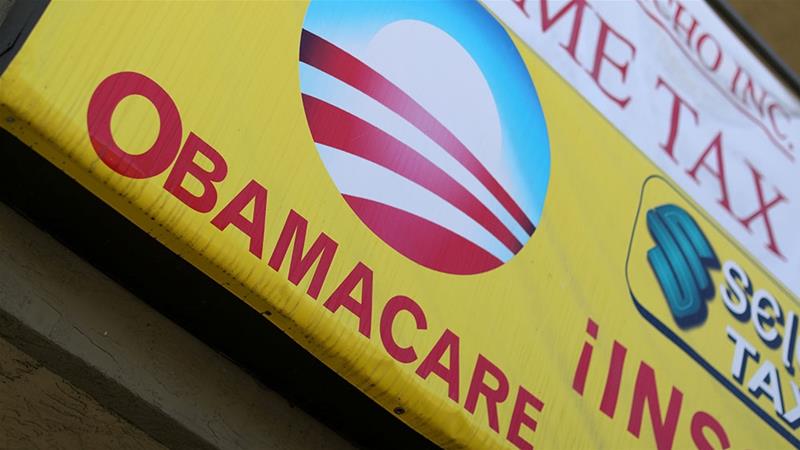 The United States Supreme Court on Monday ruled in favour of health insurers seeking $12bn from the federal government under a programme set up by the Obamacare law aimed at encouraging them to offer medical coverage to previously uninsured Americans.

The 8-1 ruling authored by liberal Justice Sonia Sotomayor paves the way for a significant one-time cash infusion for major companies such as Humana Inc, Anthem Inc and Centene Corp. The justices reversed a lower court’s ruling that Congress had suspended the government’s obligation to make such payments.

The court agreed with insurance companies that said that the lower court ruling, if allowed to stand, would have let the government pull a “bait-and-switch” and withhold money the companies were promised.

“The government should honour its obligations,” Sotomayor wrote.

Conservative Justice Samuel Alito was the sole dissenter, saying the court’s ruling “has the effect of providing a massive bailout for insurance companies that took a calculated risk and lost.” 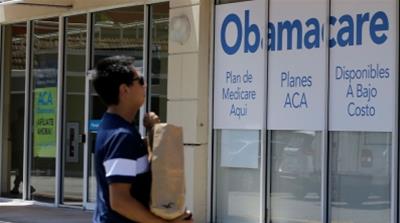 Moda Health Plan Inc and other insurers that sued to try to compel the US Department of Health and Human Services (HHS) to make the payments have said the government was supposed to help them recover from early losses they suffered after the 2010 passage of the Affordable Care Act (ACA) under Democratic former President Barack Obama.

The law, dubbed Obamacare, has enabled millions of Americans who previously had no medical coverage to obtain insurance, including those with pre-existing medical conditions.

Unlike other court cases involving Obamacare, this dispute concerned only payments to insurers and did not directly challenge the law itself.

Payments would have come through the law’s so-called risk corridor programme designed to mitigate insurers’ risks from 2014 to 2016, when they sold coverage to previously uninsured people through exchanges established under Obamacare.

Republicans, who have opposed Obamacare from the outset and who have numerous times sought to repeal it in Congress, have – like Alito – called the risk-corridor programme a “bailout” for the insurance industry.

Health insurers turned to federal courts to obtain the payments. The US Court of Appeals for the Federal Circuit ruled in 2018 that Congress effectively repealed its obligation to pay the insurers, prompting the insurers to appeal to the Supreme Court.