The talks come less than a year before the expiration of New START, the last remaining nuclear arms control deal. 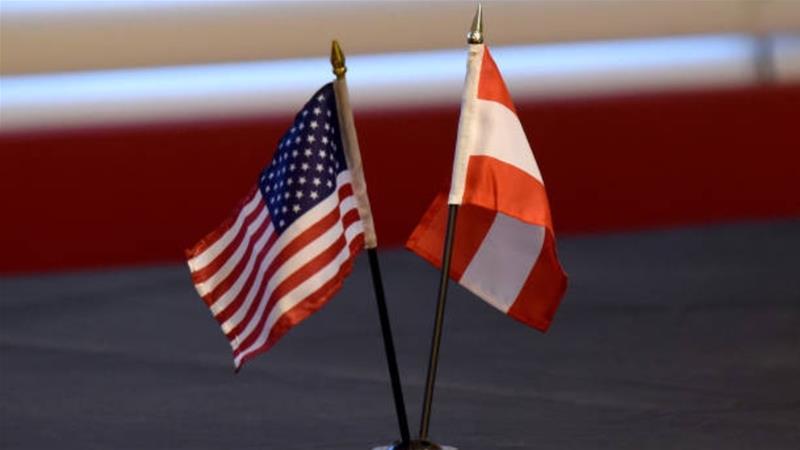 The United States and Russia have entered a new phase of talks on nuclear arms control in Vienna, with working groups comprising government experts from both sides starting to meet for the first time.

Over the course of three days, starting Tuesday, the groups of experts will deal with military doctrines and potentials, transparency and verification, as well as with security in space, according to the Russian foreign ministry.

The new format was set up in June in negotiations between US arms-control envoy Marshall Billingslea and Russia Deputy Foreign Minister Sergei Ryabkov in the Austrian capital.

The talks are taking place less than a year before the expiration of the New START agreement, the last remaining nuclear arms-control deal between the countries, which together possess about 90 percent of the world’s nuclear weapons.

The US-Russia Intermediate-Range Nuclear Forces (INF) treaty, which had banned nuclear-capable, land-launched missiles with a range between 500km (310 miles) and 5,500km (3,417 miles), ended last year, after the US initiated a pull-out, accusing Moscow of cheating.

Washington also wants China to take part in the arms control negotiations, but Beijing has made it clear that it is not interested.