The US and China have been embroiled in a bitter battle of wills over trade for years, with the coronavirus crisis and privacy concerns further exacerbating the division. Donald Trump last week sparked the anger of Beijing after dispatching his Health Secretary Alex Azar on a controversial visit to Taiwan to learn about the island’s response to the COVID-19 pandemic. But with China adamant Taipei should have no separate international relations from Beijing, reported William Yang warned the US to brace for “more hostile responses.”

Speaking to Al Jazeera, Mr Yang said: “Beijing has made it really clear last week that they don’t approve of this visit.

“They also don’t want any official contact between Taipei and Washington so they have promised to launch an unspecified countermeasure for this trip.

“The geopolitical implications of this trip have actually overshadowed the actual interaction between the health officials in Taipei and the US.”

Mr Yang continued: “A lot of analysts have viewed this as more of a gesture from the US side to show Beijing that the ongoing dispute between China and the US is not going to calm down anytime soon. 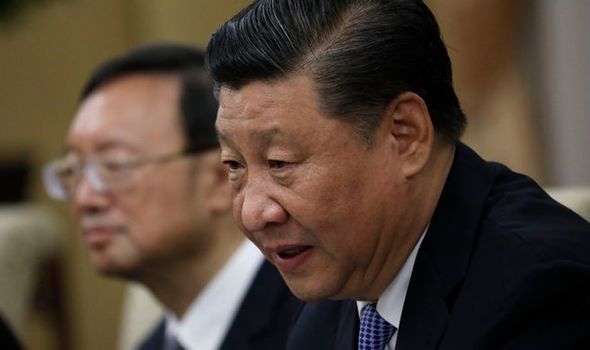 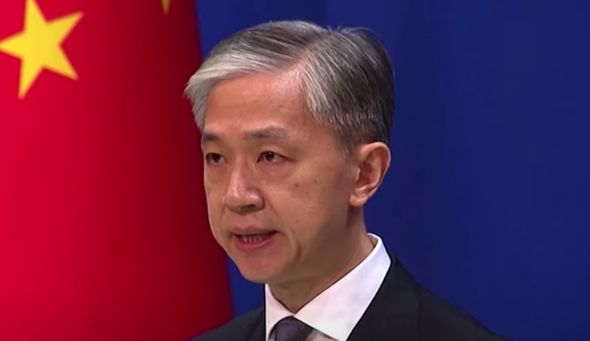 “This is likely going to trigger more hostile responses from Beijing.”

Beijing has long maintained they remain the only official sovereign Chinese state and has been promoting the so-called One China Policy to deter international recognition of Taiwan as an independent country. 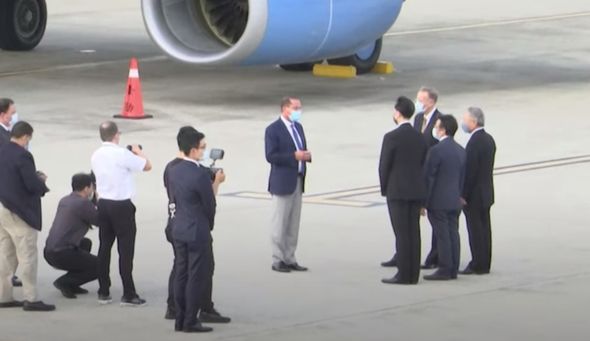 Mr Wang said: “I want to stress that the One China Principle is universally recognised by the international community.

“Any attempt to ignore, deny, or challenge the One China principle will end up in failure.”

Health Secretary Azar remarked upon in arrival in Taipei that Taiwan is a “vital partner” to the US as he said his visit would allow the US to recognise the state as an “open and democratic society.”

Mr Azar said: “We consider Taiwan to be a vital partner, a democratic success story, and a force for good in the world. 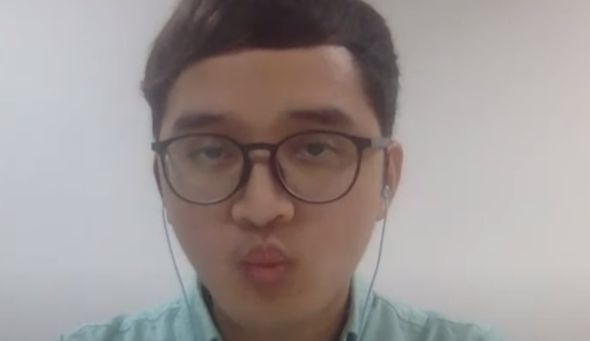 “There are three overarching themes for this trip. The first is to recognize Taiwan as an open and democratic society, executing a highly successful and transparent COVID-19 response.

“The second is to reaffirm Taiwan as a long partner and friend of the United States, and to highlight our history of broad collaboration on health and public health.

“The third is to note that Taiwan deserves to be recognized as a global health leader with an excellent track record of contributing to international health.”

The US risked sparked China’s wrath over Taiwan in the past, when US President Donald Trump accepted a call from Taiwan’s President Tsai Ing-wen following his election in 2016.

The call marked the first time since 1979 a US president spoke to a Taipei representative.