The US-China trade war was addressed during an address made by the Chinese President Xi Jinping at the World Economic Forum in Davos. The speech has been highlighted as an indicator of how President Xi wants to proceed with the US in the wake of Joe Biden’s inauguration. But could President Biden’s term begin with “a new Cold War”?

Two of the world’s largest economies have been locked in a virulent trade war for the past few years.

The dispute has seen the US and China impose tariffs on hundreds of billions’ worth of one another’s goods.

Chinese officials countered with accusations claiming the USA was attempting to curb China’s rise as a global economic superpower. 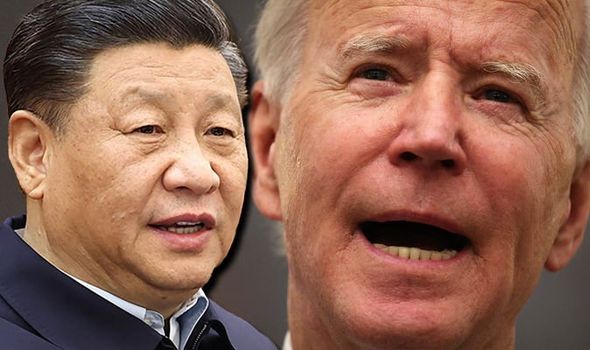 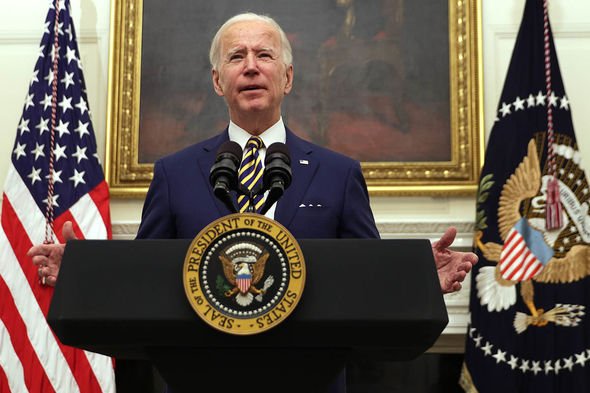 Last January, the US and China signed an agreement aimed at easing the trade war.

Mr Trump said the pact would be “transformative” for the US economy, while China called the deal a “win-win” deal which would help to foster closer relations between the two nations.

Within the deal, China has pledged to boost US imports by $200bn above 2017 levels and strengthen intellectual property rules.

In exchange, the US has agreed to halve some of the new tariffs it has imposed on Chinese products.

The White House said it will tackle additional issues in a second, “phase two” deal, but analysts do not believe any deal will be struck in the immediate future. 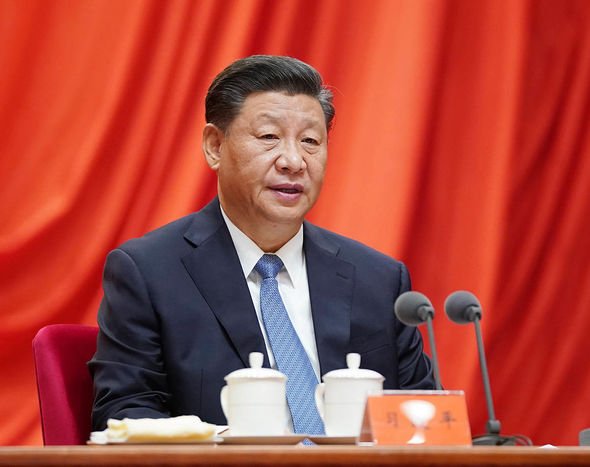 He warned the nation and the new President against entering a “new Cold War”, urging Mr Biden to abandon “ideological prejudice” and shun an “outdated Cold-War mentality”.

Speaking at a meeting of the World Economic Forum in Davos, he made comments which analysts claim set the tone for ongoing negotiations between Washington and Beijing.

Mr Xi said: “To build small cliques or start a new Cold War, to reject, threaten or intimidate others… will only push the world into division.” 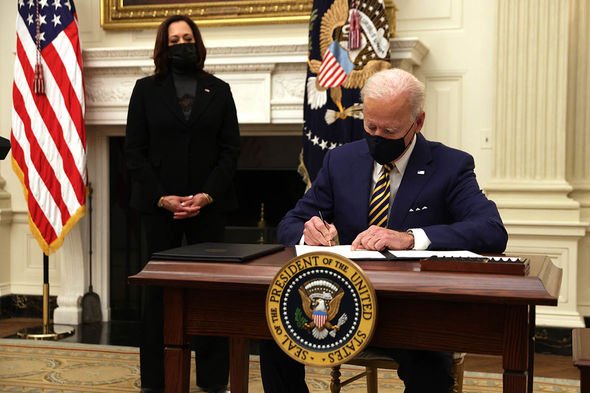 President Xi did not mention either Mr Biden or Mr Trump by name, but his comment addressed the hostile relationship between the US and China as a result of Mr Trump’s leadership.

He said: “Each country is unique with its own history, culture and social system, and none is superior to the other.”

The Chinese leader added: “We should respect and accommodate differences, avoid meddling in other countries’ internal affairs and resolve disagreements through consultation and dialogue.

“The misguided approach of antagonism and confrontation, be it in the form of cold war, hot war, trade war or tech war, will eventually hurt all countries’ interests.” 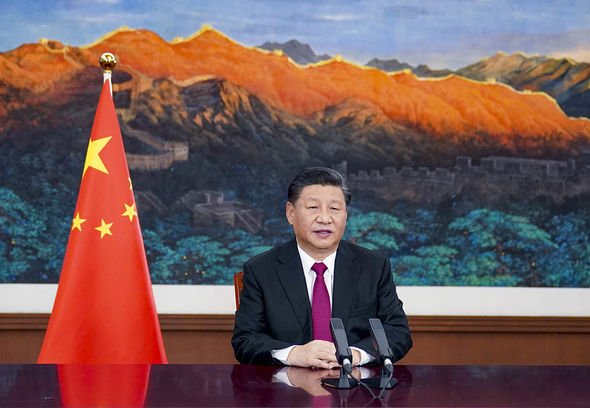 Prior to his inauguration, Mr Biden said he did not intend to make any “immediate moves” to lift trade war tariffs ahead of the trade deal review.

He has maintained the US must remain “tough with China”.

However, rather than Mr Trump’s “isolationist” approach, he claims to be aiming for a more unified strategy, roping in European nations to pile on diplomatic pressure on Beijing.

Mr Biden also intends to increase criticism of China regarding its treatment of Uighur Muslims and its new security laws imposed on Hong Kong.

In the past, Mr Biden said China’s policies in Xinjiang were “unconscionable” and even branded him a “thug”.

The EU also officially labelled China as a “systemic rival” in 2019, which went on to sign an investment deal with the Asian nation in the final days of 2020.

But President Biden has not yet addressed how he intends to address the key flashpoints in the US-China trade war since his inauguration.