LONDON (Reuters) – Britain’s constitution offers no clear answer to the question now on many Britons’ minds: what happens if Prime Minister Boris Johnson, undergoing tests in hospital after persistent symptoms of coronavirus, cannot continue to lead. 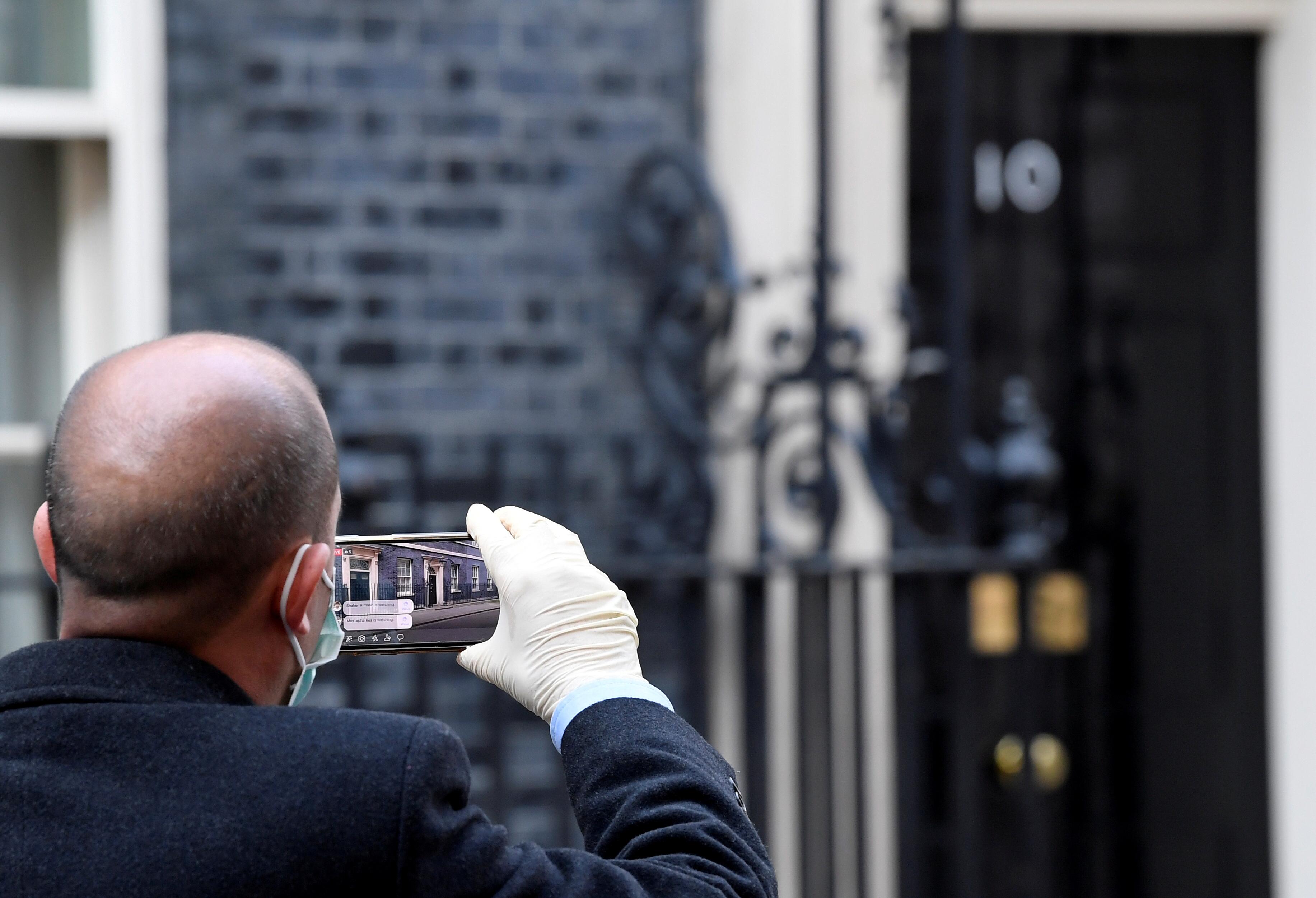 Johnson was admitted to hospital on Sunday for what he said were “routine tests” after still struggling with a cough and a high temperature 10 days after he tested positive for the virus.

His office said he would remain in charge of government, just as he had since he went into self-isolation in his Downing Street residence on March 27. He continues to receive his ministerial box of government documents.

Downing Street has said that Foreign Secretary Dominic Raab, who also holds the title First Secretary of State, would deputise for Johnson if necessary. Raab chaired the government’s emergency daily COVID-19 meeting on Monday and will continue to do so while Johnson is in hospital.

“Raab should formally deputise for Johnson until he is back to his normal swashbuckling self,” said Paul Goodman, editor of the ConservativeHome website influential in Johnson’s party.

But Britain’s constitution — an unwieldy collection of sometimes ancient and contradictory precedents — offers no clear, formal “Plan B” or succession scenario, experts said.

“We’ve not been in that kind of situation, we’ve not had to think about it from that point of view before,” Catherine Haddon, a senior fellow at the Institute for Government, told Reuters soon after Johnson was first diagnosed.

Other senior figures have also gone into isolation with confirmed or suspected cases. Health Secretary Matt Hancock, who tested positive at the same time as Johnson but had milder symptoms, has recovered and has led some government news briefings on the outbreak.

There is no guidance in the Cabinet Manual, which sets out the rules and conventions for the running of government, on precisely what to do should the prime minister and other senior figures become incapacitated.

In June 1953, then-Prime Minister Winston Churchill suffered a stroke while in office. His illness was kept so secret that some senior ministers were unaware. Churchill surprised doctors by recovering to carry on his duties, returning to Downing Street and running the cabinet two months later.

More recently, Tony Blair twice underwent treatment for a heart condition while prime minister in the early 2000s, each time briefly cutting back on his workload for a couple of days.

Officials said that if Blair were to have been incapacitated, his then-deputy John Prescott would have taken over until a new leader was elected.

Bob Kerslake, head of the civil service from January 2012 to September 2014, said Johnson’s role was crucial at this time, stressing that visible leadership was essential.

Kerslake, speaking to Sky News last month after Johnson tested positive, said officials would need to know what would happen if senior ministers were unable to do their jobs. Losing Cabinet Office minister Michael Gove, who coordinates policy across government, would be a serious blow, Kerslake said.

Haddon from the Institute for Government said some powers were specifically vested in cabinet ministers, so there was an issue of what happened if they were unavailable.

“If you got to a stage where … you had secretaries of state who aren’t able to perform their functions, then there are question marks about whether junior ministers in their department act on their behalf,” she said.

One lawmaker in Johnson’s party, who has repeatedly tried to bring in a law to formalise who would replace a prime minister in the event of incapacity, said last month that no one seemed to know what would happen.

“In a national emergency, you don’t want to be scrabbling around worrying about who’s in charge,” Peter Bone told the Mirror newspaper.

Turkey accuses UAE of sowing chaos in the Middle East