Officials from Russia and Ukraine said Oleksiy Kovalyov, deputy chairman for agriculture in the military-civil administration of the Kherson region, had died as a result of a shotgun at his residence.

Moscow on Monday said they would probe the shooting of Kovalyov, 33, while some in Kyiv responded to the casualty by calling him a “traitor”.

A Telegram channel run by Ukrainian journalist Andrei Tsaplienko added: “The traitor, collaborator and former People’s Deputy Oleksiy Kovalyov was shot dead in his own house.

“The occupiers have begun intensive searches and document checks. 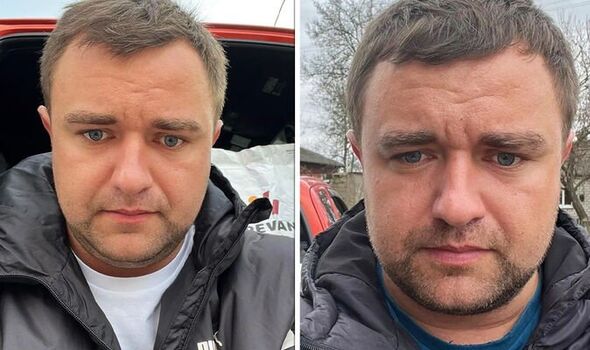 The investigative committee of the Russian Federation said on Telegram: “A girl who lived with the deceased also fell victim to the attackers.”

The committee would investigate the case as a crime and identify the attackers, it added.

According to local media, Kovalyov’s wife, 38, also died. She was reportedly stabbed.

Kovalyov had been the target of attackers before. After a failed assassination bid, he had defiantly said: “You won’t stop me.”

Ukraine: Resilience against Putin 'is not fading' says Olga Tokariuk

The man’s death is the latest in a series of apparent assassinations of Russian-backed officials in occupied areas.

Last week, Russia-imposed authorities in parts of Ukraine’s Zaporizhzhya region said the Kremlin-appointed mayor of the Russia-occupied town of Mykhaylivka, Ivan Sushko, was killed by a car bomb.

In early August, Vitaliy Hura, a Russia-appointed deputy mayor of the Ukrainian city of Nova Kakhovka in the Kherson region, was shot dead by an unidentified assailant while leaving his home.

Meanwhile, a car bomb killed the Russia-appointed head of the directorate for youth policies at the Kherson region’s administration, Dmytro Savluchenko, in late June. 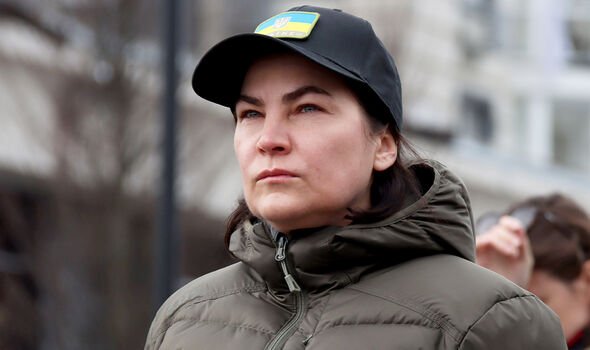 The four men had left Volodymyr Zelensky’s office for Putin – their cases reflecting the sheer volume of officials collaborating — openly or secretly — with Russia.

The firings of SBU boss Ivan Bakanov, a childhood friend of the President, and of Iryna Venediktova, who played a key role in the prosecution of Russian war crimes, shed a light on members of Ukraine’s agencies handing a helping hand to Putin.

And the problem had touched other agencies too, Mr Zelensky added.

He said 651 cases of alleged treason and collaboration had been opened against prosecutorial and law enforcement officials, and that more than 60 officials from Bakanov and Venediktova’s agencies were now working against Ukraine in Russian-occupied territories.

The war-time leader said: “Such an array of crimes against the foundations of the national security of the state … pose very serious questions to the relevant leaders.

“Each of these questions will receive a proper answer.”

The shocking number of treason cases lays bare the massive challenge of Russian infiltration faced by Ukraine as it defends itself from Putin’s invasion.