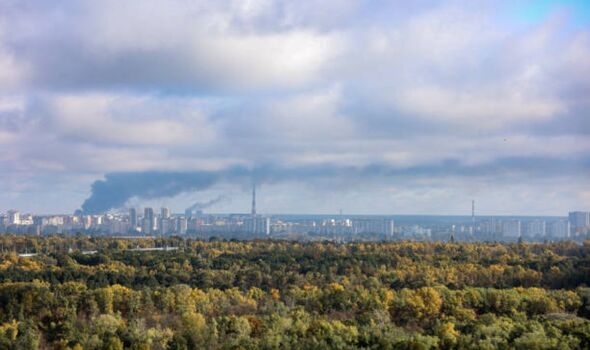 It has been reported that a number of emergency services have been dispatched as explosions have been heard in Kyiv.

Isobel Koshiw, the Guardian’s correspondent for Ukraine, has reported that air sirens first began just before 6am local time, and said the first explosion was reported to a Ukranian Telegram channel at 6:08am.

Two witnesses have told Reuters that the city had been under air raid sirens for about 20 minutes before the blasts were heard.

The Governor of the Kyiv region, Oleksiy Kuleba, has said the air defence system was currently at work.

There have now been reports that Ukraine has shot down 10 Shahed drones, which are supplied to Russia by Iran.

Roman Abramovichs assets in the UK – including £10,000 he owes the Queen