Winter is coming, bringing freezing temperatures, fog, and snow with it for the start of the Christmas season. Today there will be a soggy start for most of the UK, expected to clear later to make way for some gales and slightly warmer weather in patches. 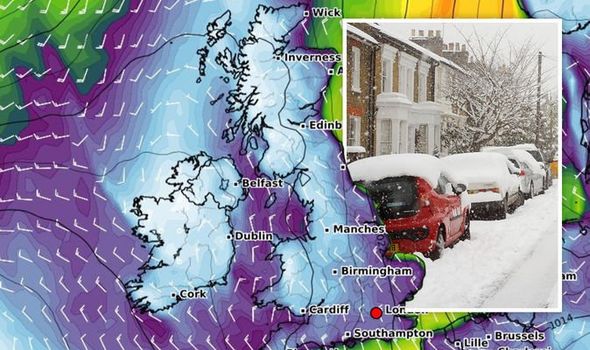 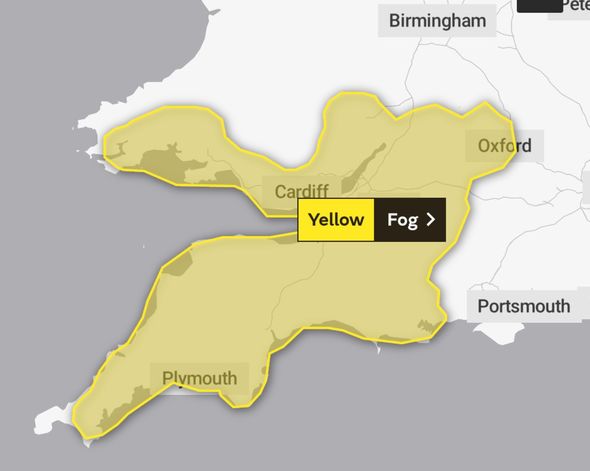 8.14am update: Backlog of fog for Wales and south England

A yellow weather warning is in place for Wales and the southwest of England, with dense fog sitting over the areas.

Visibility is at around 50 to 100m in some places which can make deriving difficult.

There is little wind in the area to move the fog on, and it is expected to sit until around midday. 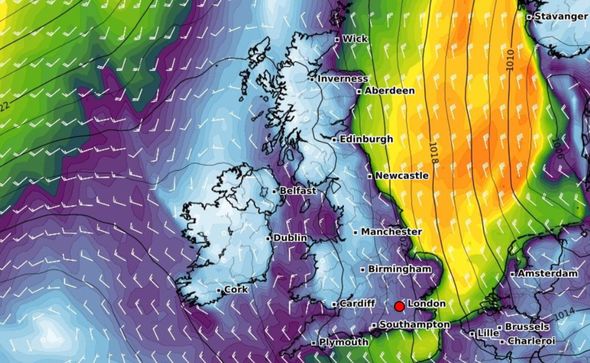 8am updates: Wet and cold start for much of Britain

Temperatures across the weekend have dropped, with minus temperatures recorded in Scotland and lower than average temperatures predicted for the rest of the UK this week.

According to BBC Weather: “Foggy start for Wales, West & South West of England.

“Sunshine and the odd shower behind the rain across the north of the UK. 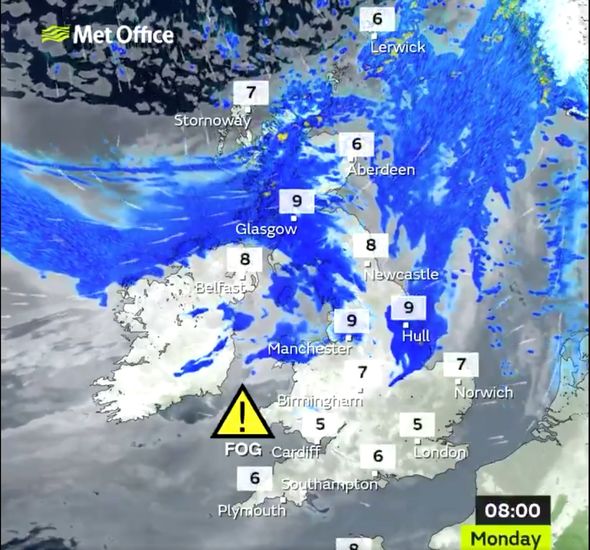 While You Were Sleeping: 5 stories you might have missed, Nov 18