Though families can still venture into the garden, pollen levels are predicted to peak Sunday and Monday. London and Kent are predicted to be particularly badly hit. Met Office meteorologist Steven Keats stated: “Sunday, we’re starting off with clear blue skies across much of the UK.

“For the bulk of Scotland, Wales and England, that’s how it’ll rain for the rest of the day.

“Hazy at times and that is a cloud pushes into the west affecting Northern Ireland primarily for the afternoon with some smashes of rain.”

Mr Keats continued: “Windy in the west with gales around the coast but the winds are drawing up air from the south. 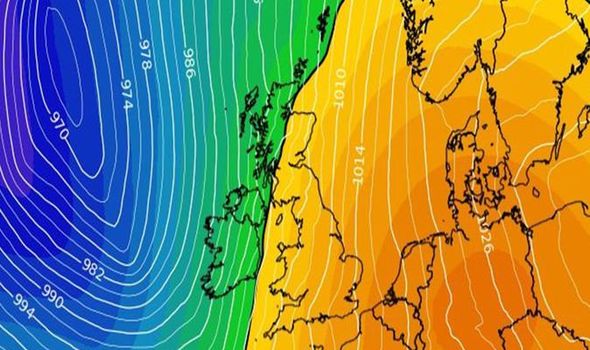 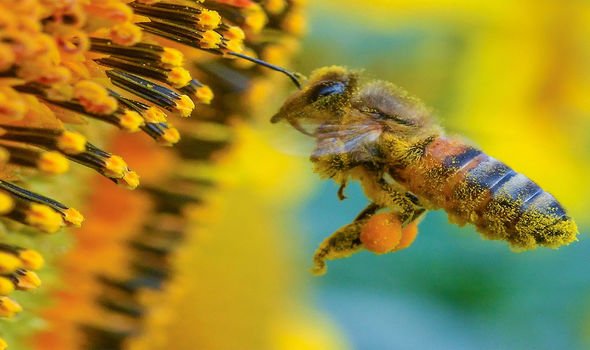 “Through the evening, now on Sunday this cloud and this rain will be making slower runs further to the east.”

Northern Ireland, west Scotland, Wales, and southwest England are forecast to be hit.

With the exception of the northwest, Monday is set to dry and bright. 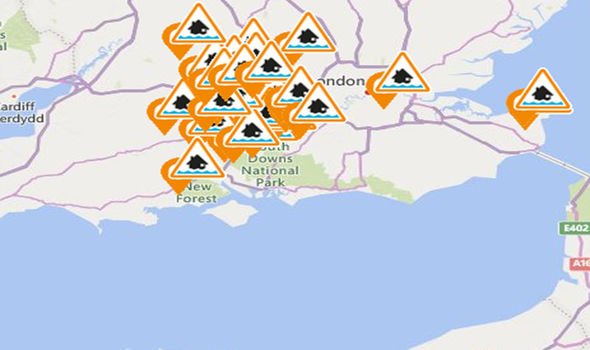 After Britain was left to endure devastating floods earlier in the year, there are no weather warnings currently in place.

A total of 28 flood alerts do still remain in place, but there are no formal flood warnings.

This applies to severe flood warnings too.

The flood alerts are mainly concentrated in the south and parts of Kent. 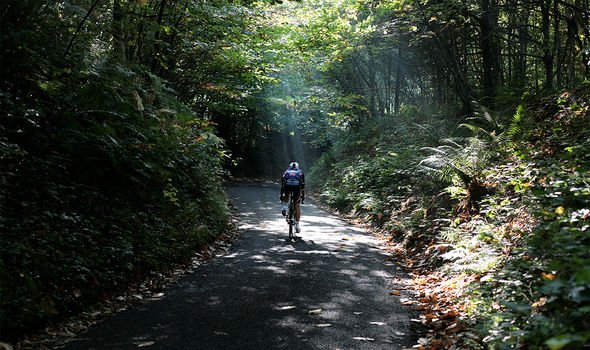 The advice is to be prepared as flooding is possible.

To see if your area is affected, please visit https://flood-warning-information.service.gov.uk/warnings.

With warm weather expected, the heads of parks in London warned: “It’s clearly not OK to have picnics, sunbathe, cycle where it is not allowed or confront those putting themselves at risk to keep these spaces open. 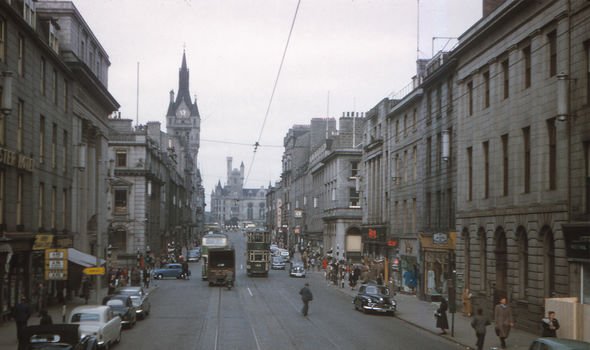 On March 24, Rhyl in North Wales set the British temperature record for 2020. 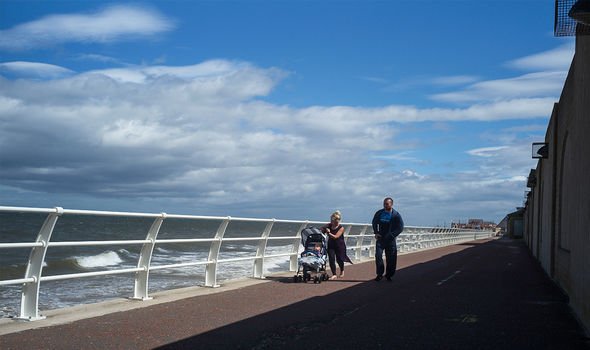 Despite the warm weather, Britons are advised to only leave their homes for essential activity such as buying food or medicines, exercise, work if they cannot work from home and to support vulnerable people.

People should remain two metres apart at all times.

'No idea' if PM Johnson will end isolation on Friday, health minister says