(Reuters) – Britain’s government said it will lift its COVID-19 quarantine requirement for people arriving in England from countries including Germany, France, Spain and Italy from July 10. 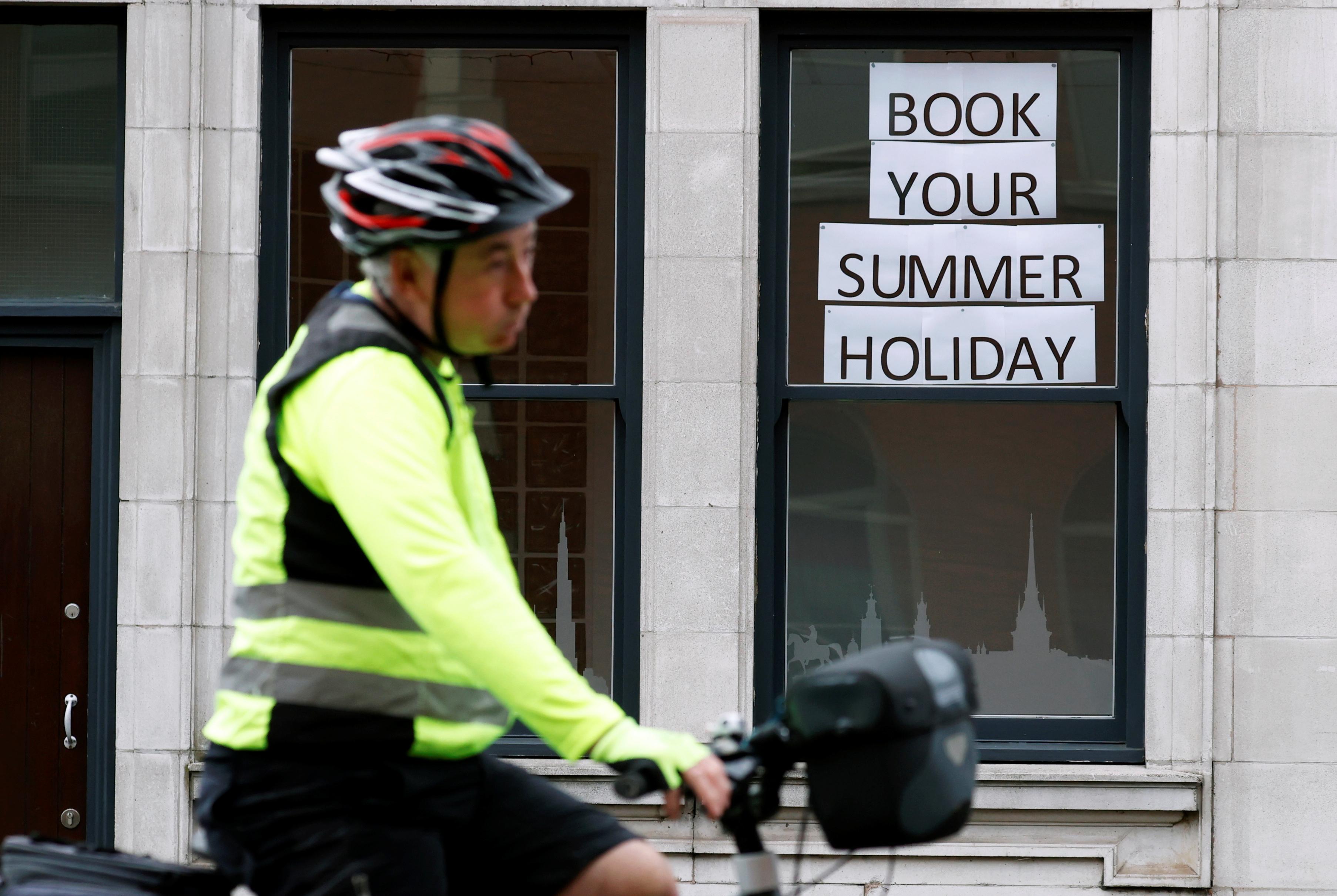 A full list of countries covered by the relaxation would be announced on Friday, the country’s transport ministry said.

Under the existing rules, travellers must self-isolate for 14 days on entering the country, something airlines and the travel industry have said will cost thousands of jobs and inflict further damage on the economy.

The government said it expected countries included on the quarantine-free list for England would reciprocate by relaxing their own travel restrictions.

Britain’s foreign ministry would set out exemptions from its global advisory against “all but essential” international travel from July 4.

The devolved governments of Scotland, Wales and Northern Ireland have their own powers over public health issues.

Britain said it would require all travellers, except those from the exempted countries, to provide their contact information including their travel history on arrival. People who have been in or transited through non-exempt countries will still have to self isolate for 14 days.

The Telegraph newspaper reported on Thursday the government would end coronavirus quarantine rules for those arriving from 75 countries so that people can go on holiday.

The UK would also lift a ban on non-essential travel to nearly all EU destinations, the British territories including Bermuda and Gibraltar, and Turkey, Thailand, Australia and New Zealand, the Telegraph added.

Britain is moving to reopen its pubs, restaurants and other businesses this weekend, signalling a gradual reopening of its economy.

But Prime Minister Boris Johnson has warned people to maintain social distancing rules and is expected to repeat that caution at a news conference on Friday.

“Anyone who flouts social distancing and COVID-Secure rules is not only putting us all at risk but letting down those businesses and workers who have done so much to prepare for this new normal,” he will say.