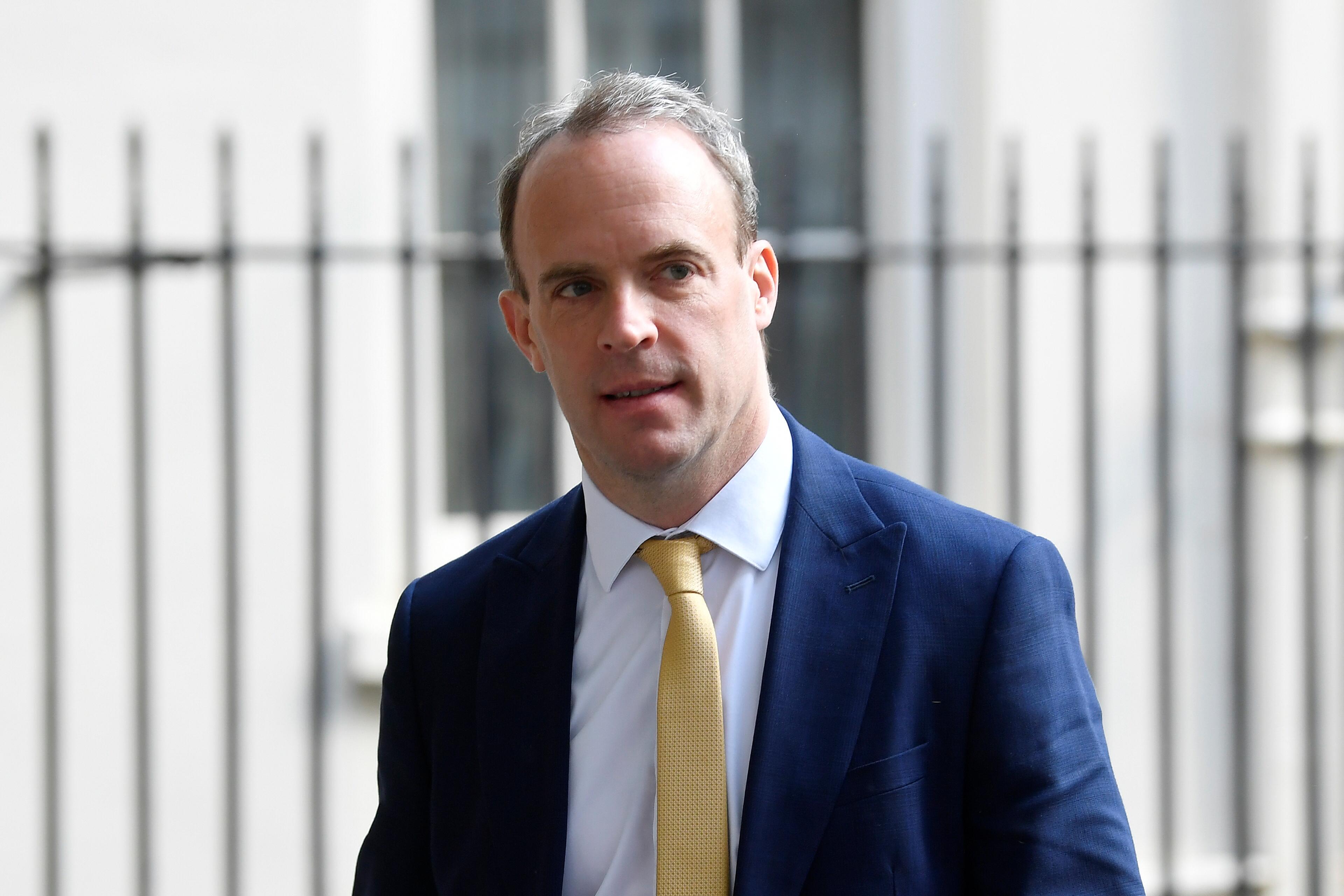 LONDON (Reuters) – The United Kingdom said on Thursday that China, Russia and Iran were looking to exploit weaknesses shown by the coronavirus outbreak, amid suggestions Beijing had used the crisis to push through new security legislation for Hong Kong.

“Coronavirus and the challenges that it has created has created an opportunity or a perceived opportunity for various different state and non-state actors through cyber, through other means,” Foreign Secretary Dominic Raab told Sky News.

“I think we’ve seen it in relation to Hong Kong, I think some people are arguing – it’s difficult to glean whether it is true or not – that this is something, the national security legislation that is being put forward, is being done at a time when the world’s attention has been on coronavirus,” he said.

Governments across the world have been severely strained by the coronavirus outbreak, seen as the biggest public health crisis since the 1918 influenza outbreak. U.S. President Donald Trump has repeatedly blamed China for the outbreak.

China and Russia have repeatedly denied that they are seeking to exploit the West and say that many of the allegations indicate anti-Chinese or anti-Russia hysteria.

“We certainly know Russia is engaged systematically in misinformation and propaganda, through cyber and other ways. Others engage in the same too, China and Iran, but I don’t think it had any outcome on the electoral process in the UK,” Raab said.

Temperatures to soar to 26C as Britain hit by September heatwave

Woman with no symptoms of coronavirus lost her sense of hearing, taste and smell