The UK Government has continued to provide an increasing package of military aid to Ukraine, in line with the commitments of President Zelensky’s other NATO allies. Supplies of advanced Western weapons have been praised for fending off the possibility of an early Russian victory. The UK has made significant efforts to adapt to Ukraine’s military needs, moving to quickly negotiate new provisions that matched Kyiv’s demands. Dr Patrick Bury, a senior conflict analyst, spoke to Express.co.uk to explore how international military aid had impacted the timeline of the conflict in Ukraine.

Dr Bury, a senior lecturer in security at the University of Bath, said that Britain’s military aid had helped Ukraine “massively, in numerous ways.”

He continued: “If you remember, at the start it was, first of all, get them javelins and stingers and other anti-tank weapons and that stopped the advance.

“It allowed the Ukrainians to adopt a mobile defence against Russian armoured columns which were lacking infantry and therefore easier to pick off so that made a big difference.”

In April, mere weeks into the invasion of Ukraine, Defence Secretary Ben Wallace announced an additional £100 million in military support to Kyiv.

The new provisions recognised the demand for anti-tank weapons, having pledged to provide more than 800 anti-tank missiles and an increased number of javelin anti-tank systems, among other supplies. 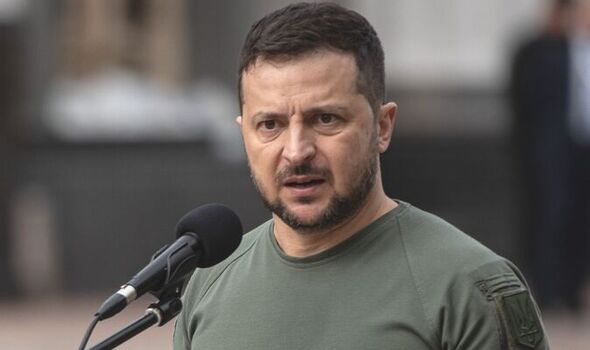 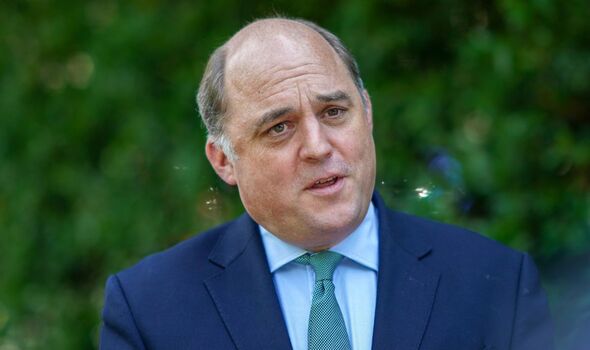 Dr Bury continued: “Then it switched to artillery and the West was getting them the howitzers in, especially there was emphasis on the shoot and scoot howitzers like the French caesar platform.”

As the conflict continued to develop, the UK Ministry of Defence announced a further drawdown of military aid to Ukraine.

In July, a fresh package of UK support was announced which included more than 20 M109 155mm self-propelled guns, an American model of howitzer. The bolstered aid provision also included 36 L119 105mm artillery guns, a form of towed howitzer designed by the British military.

At the time, Defence Secretary Ben Wallace said: “The scale and range of equipment we are providing demonstrates the strength of our resolve. Together with our international partners, we will ensure Ukraine has the tools to defend their country from Putin’s illegal invasion.” 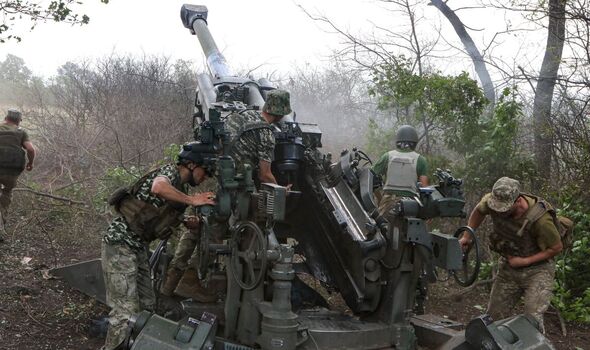 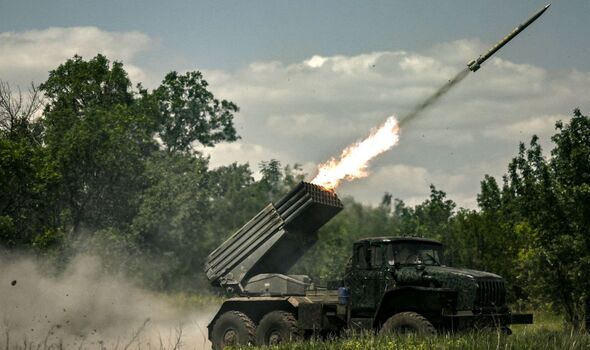 As the war in Ukraine has passed the six-month mark since Russia’s brutal invasion, Dr Bury claimed the demand for military aid again shifted to focus on long-range precise rocket systems.

He said: “More recently, it became about the HIMARS, they needed something that was more accurate. The equivalent for the British is the MLRS.”

The UK Ministry of Defence has pledged to deliver increased provisions of the M270 multiple launch rocket systems to Ukraine, the British equivalent of the US HIMARS.

Ben Wallace reported: “This latest tranche of military support will enable the Armed Forces of Ukraine to continue to defend against Russian aggression and the indiscriminate use of long-range artillery.” 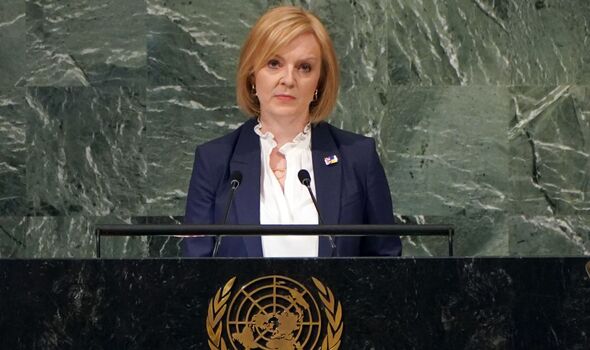 In further recognition of Ukraine’s specific needs, the UK has announced plans to provide Kyiv with underwater drone systems. The decision has been made in order to facilitate the clearing of the Ukrainian coastline from Russian-installed underwater mines.

Outlining her position as an ongoing ally of Ukraine, Prime Minister Liz Truss has declared she will spend at least £2.3 billion on military aid in 2023. Her commitment will either meet or exceed the total amount spent in 2022 under her predecessor Boris Johnson.

Besides weapons, Britain has also provided military training for Ukrainian soldiers with the support of roughly 1,050 UK personnel.

The most up-to-date Government report declared over 4,700 Ukrainian troops had already been trained under the programme established by the Ministry of Defence.

Read next:
Zelensky’s adviser makes prediction about when Putin’s war will end
Russia to annex four regions of Ukraine as Putin prepares Turkey call
Potential Putin successor be even be even worse
Putin may target Norway pipelines that supply 60% of UK gas
UK is being ‘openly threatened with nuclear war and must prepare’