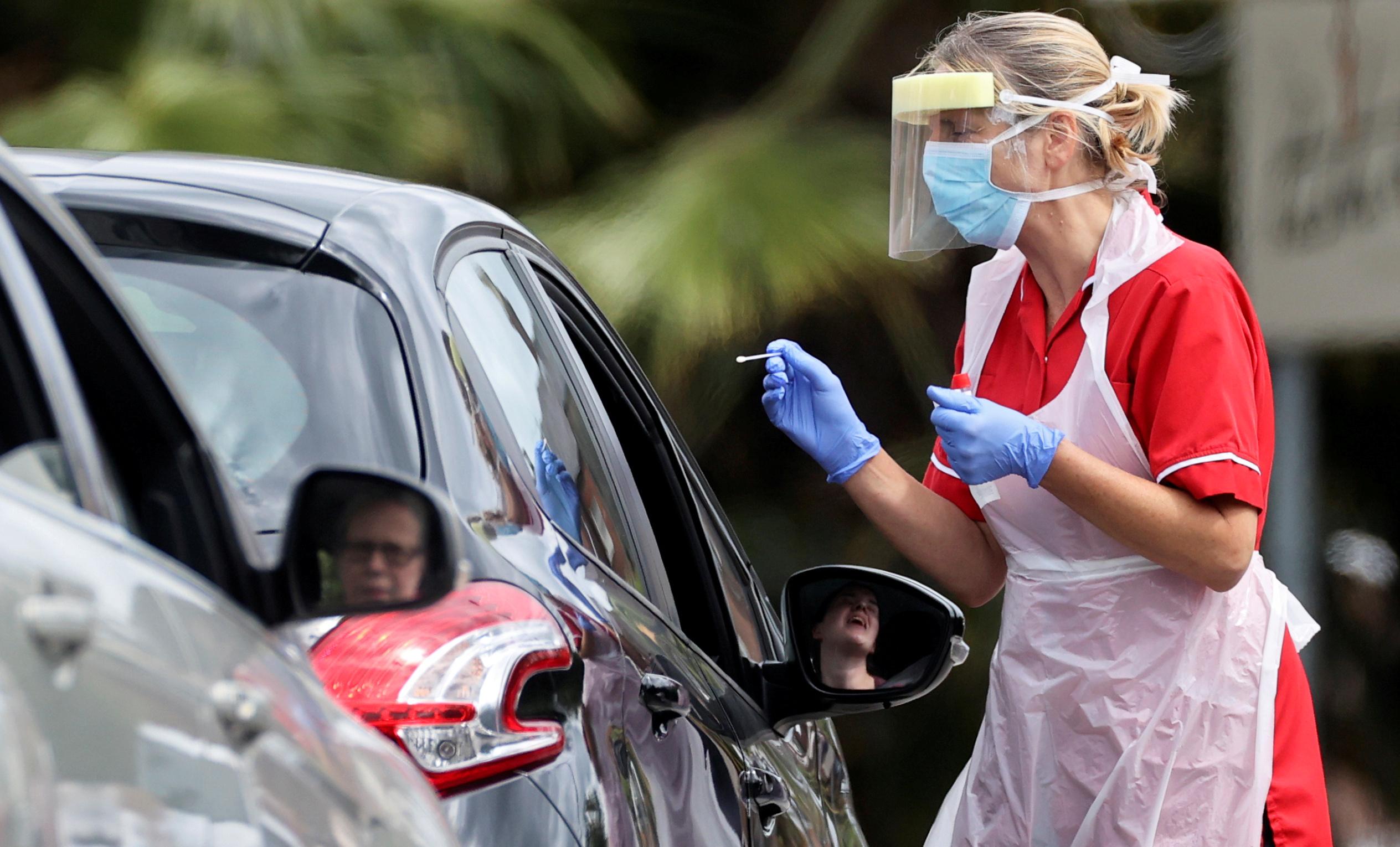 LONDON (Reuters) – Almost 70% of head teachers do not have confidence in the UK government’s test, trace and isolate system ahead of the return of millions of school children next week, a new survey of over 4,000 school leaders has shown.

England’s nearly 25,000 schools are set to return full time next week after many saw only a fraction of pupils return for the end of the last academic year.

They face challenges trying to manage the challenges of the coronavirus in busy buildings and what will happen if there is an outbreak in a school, as some other countries have seen.

The survey by the National Association of Head Teachers (NAHT) of predominantly English schools showed that only 7% of school leaders said they were confident in the government’s test, trace and isolate scheme while 68% were not.

Only 30% are confident that pupils and parents understand government safety guidance for the return to classrooms and only 18% are confident about arrangements in case of a local lockdown in their area.

After failing to persuade schools to bring back all students before the summer, and a scandal over estimated exam results, Britain’s Prime Minister Boris Johnson is keen to make sure the reopening now happens smoothly as he urges people to get back to some kind of normality after the coronavirus lockdown.

“Very clearly, school leaders need more information about the government’s track and trace scheme, and what the authorities will expect them to do if there is a local lockdown,” Paul Whiteman, general secretary of the NAHT said.

“Leaders are also worried that public awareness about the return to school could still be low.”