A UN Monitoring Team report claims ISIS plans to exploit security gaps caused by coronavirus. It warns the terror organisation is looking to target enemies while they are “weakened and distracted” by the pandemic as ISIS have become “brazen”.

The UN report, seen by Express.co.uk, said: “ISIL (ISIS) has had a captive audience during the lockdown and, if it has successfully used this for planning and recruitment purposes, it is possible that the easing of restrictions in non-conflict zones will see a spike in attacks once targets become available again.”

The report claimed groups were using the outbreak to “advance propaganda and fundraising and, in some regions, are seeking to take advantage of perceptions that the attention of security forces is diverted elsewhere.”

It added: “At the same time, the pandemic has made cross-border travel more difficult and targets more elusive, and the operational tempo of attacks has slowed discernibly in some regions. 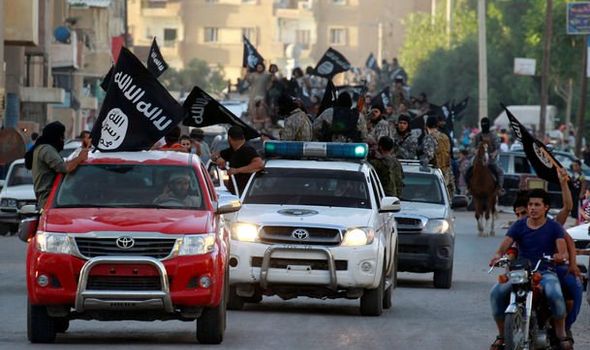 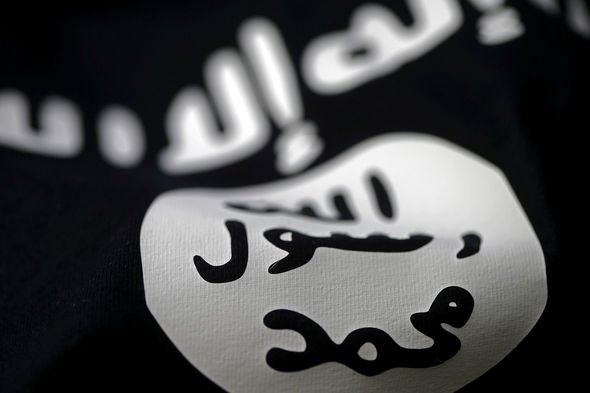 “Should the pandemic lead to a severe global recession, the international community may be faced with further headwinds in countering terrorism and extremist narratives.”

The United Nations previously raised serious concerns about the trials of hundreds of alleged Islamic State members in Iraq, some of whom prepared meals, offered medical services or even acted as human shields for the jihadist group.

Iraq has processed thousands of cases under its anti-terrorism law – including of detainees from outside the Middle East transferred from neighbouring Syria – in the aftermath of a 2014-17 war against Islamic State militants.

The United States said the Islamic State was evolving into a global network that inspires extremist ideology and attacks elsewhere from being a group holding territory, 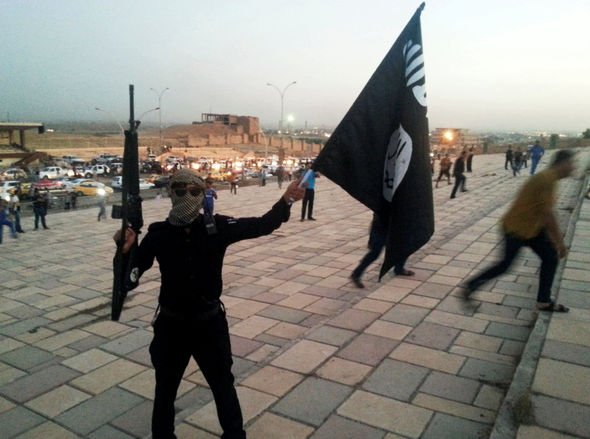 Nathan Sales, coordinator for Counterterrorism at the US State Department said: “And this network not only plans and commits attacks…it also continues to inspire individuals to commit attacks on their own devices.”

The UN report also stressed the “silence” of ISIS’s new leader, Amir Muhammad Sa’id Abdal-Rahman al-Mawla, which “may prove a limiting factor in his influence and appeal, and perhaps that of the group”.

According to the report, one reason for ISIS’s resilience in those countries is money. 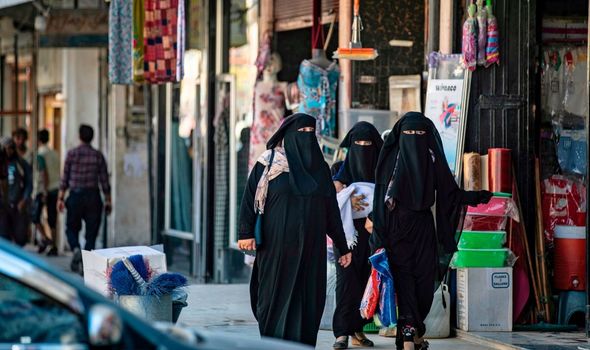 It claims that ISIS still has approximately £78.1million ($100million) in reserves stressing that the group assets are “believed to take the form of cash, buried or stored in caches across the conflict zone or kept with financial facilitators in neighbouring countries.

It added: “Some of the funds have been invested in legitimate businesses in Iraq, the Syrian Arab Republic and neighbouring countries.”

It concluded by saying that should coronavirus lead to a severe global recession then it could create conditions where “terrorist and extremist narratives gain increased currency.”