The US President was asked about comments his predecessor Barack Obama made in an interview about UFOs. Next month, the Pentagon will deliver its report “unidentified aerial phenomena” to Congress in a bid to publicise what the it knows alongside data from such encounters.

After the President jokingly said he would not take the question if it was a “mean” inquiry like Fox’s “usually” were, Mr Doocy asked: “President Obama says there is footage and records of objects in the sky — these unidentified aerial phenomena — and he says we don’t know exactly what they are.

“What do you think?”

Mr Biden lightly chuckled at the question and said, “You should ask him again,” before leaving the presser. 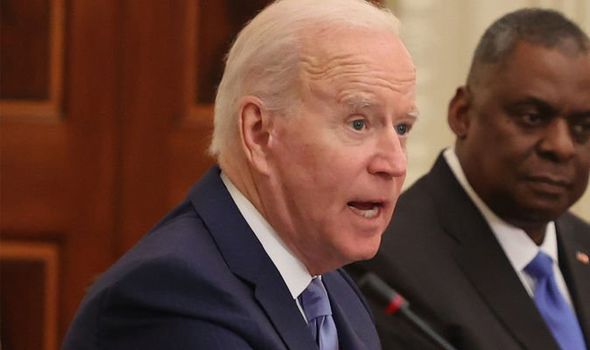 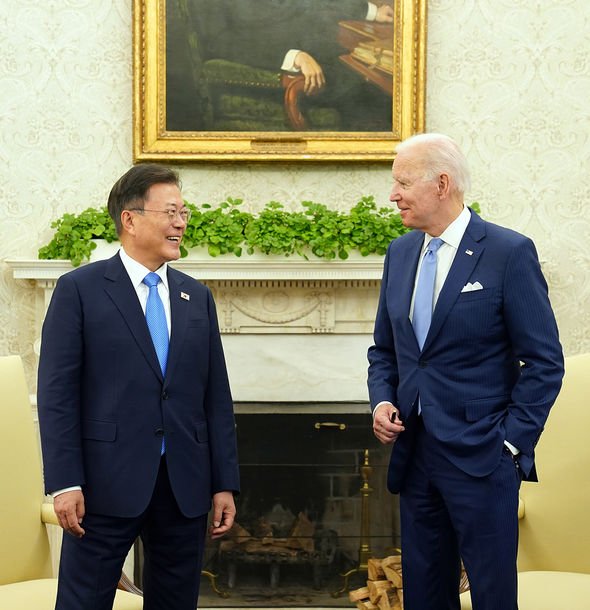 Mr Obama appeared on the Late Late Show, hosted by James Corden, and said there are UFOs sightings that defy explanation.

He said on the programme: “What is true, and I’m actually being serious here, is that there are, there’s footage and records of objects in the skies, that we don’t know exactly what they are.

“We can’t explain how they moved, their trajectory. They did not have an easily explainable pattern.

“And so, you know, I think that people still take seriously trying to investigate and figure out what that is.” 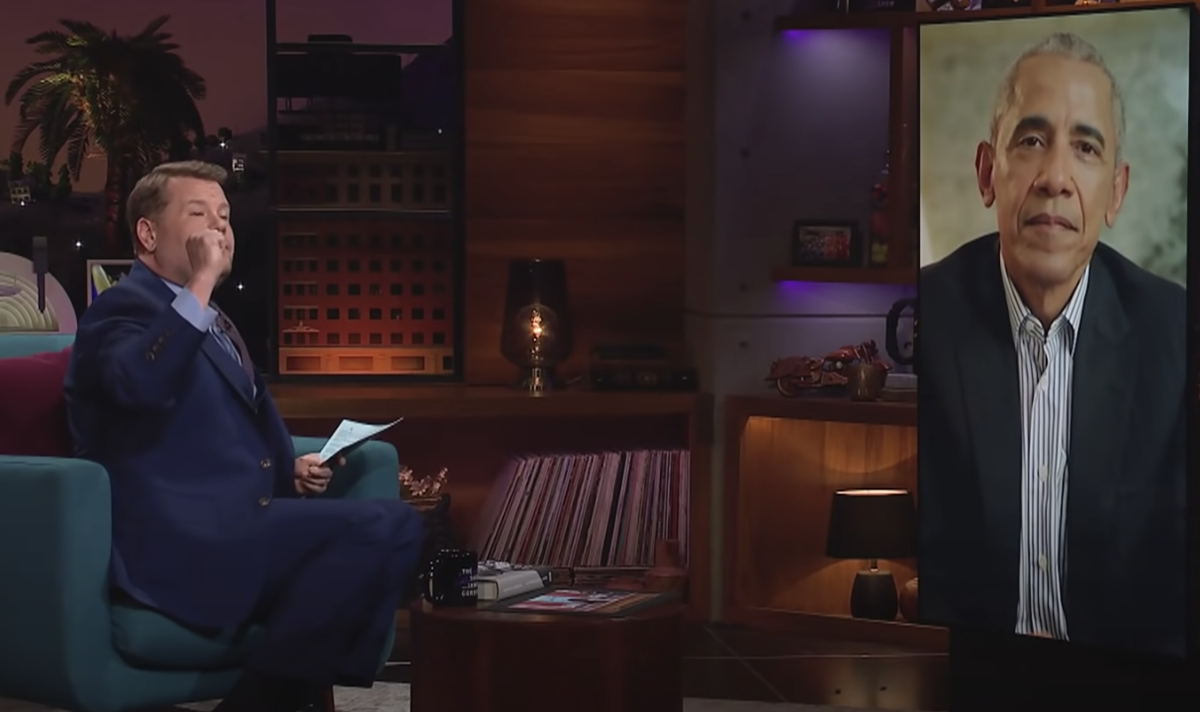 It comes as the June deadline for the Pentagon’s report into UFOs approaches, with officials sparking interest in its findings.

The report was ordered by former President Donald Trump, who included a stipulation in the $2.3 trillion coronavirus relief and appropriations bill for a “detailed analysis of unidentified aerial phenomena data and intelligence” from the Office of Naval Intelligence, the Unidentified Aerial Phenomena Task Force and the FBI. 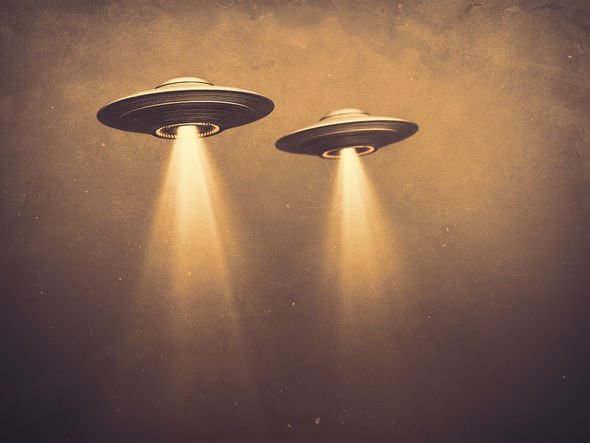 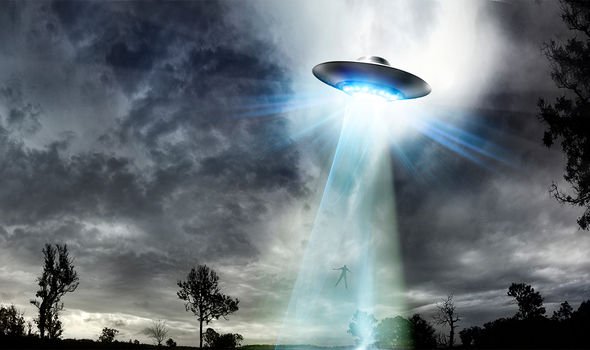 Christopher Mellon, top defence official who served in the administrations of Presidents Bill Clinton and George W. Bush, added more needs to be done on the process for reporting UFO sightings.

He told NBC News: “My hope is that this administration will provide our military people the support they deserve.

“On this issue, that means determining ASAP what threat, if any, is posed by the unidentified vehicles that are brazenly and repeatedly violating restricted U.S. airspace over hovering around our warships.

“Our people are naturally and rightly concerned and almost nothing has been done to address their concerns.”