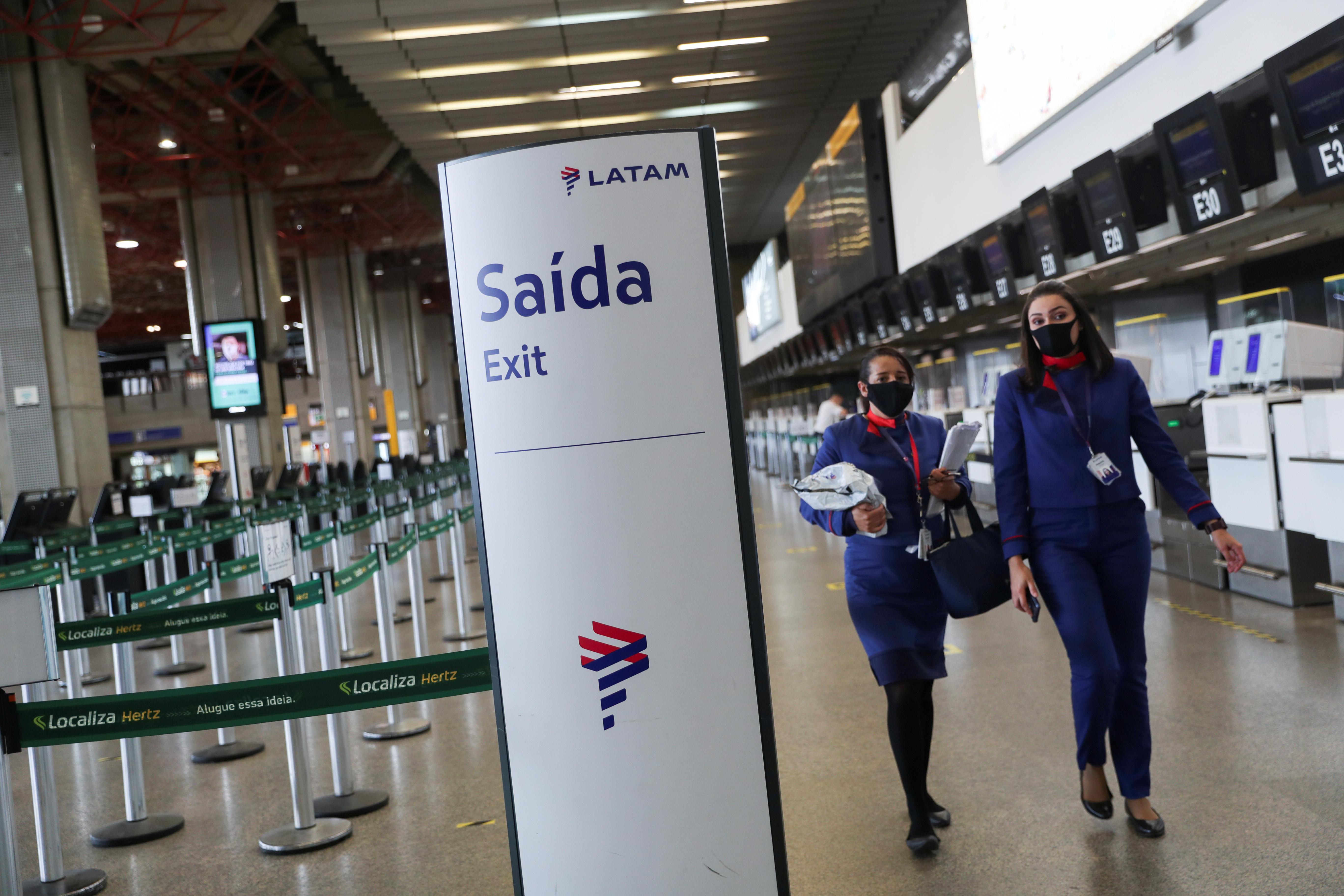 National security adviser Robert O’Brien told CBS’ “Face the Nation” he believes there will be a decision Sunday about suspending entry for travelers arriving from Brazil.

“We hope that’ll be temporary, but because of the situation in Brazil, we’re going to take every step necessary to protect the American people,” O’Brien said.

Brazil became the world No. 2 hot spot for coronavirus cases on Friday, second only to the United States, and now has over 347,000 people infected by the virus, the Health Ministry said. [nL1N2D42ET]

U.S. President Donald Trump said on Tuesday he was considering imposing a ban on travel from Brazil.

“I don’t want people coming over here and infecting our people. I don’t want people over there sick either. We’re helping Brazil with ventilators. … Brazil is having some trouble, no question about it,” Trump told reporters at the White House.

O’Brien said the United States will look at restrictions for other countries in the Southern Hemisphere on a country-by-country basis.

Trump suspended entry of most travelers from China, where the outbreak began, in January. In early March, he imposed travel restrictions on people coming from Europe.