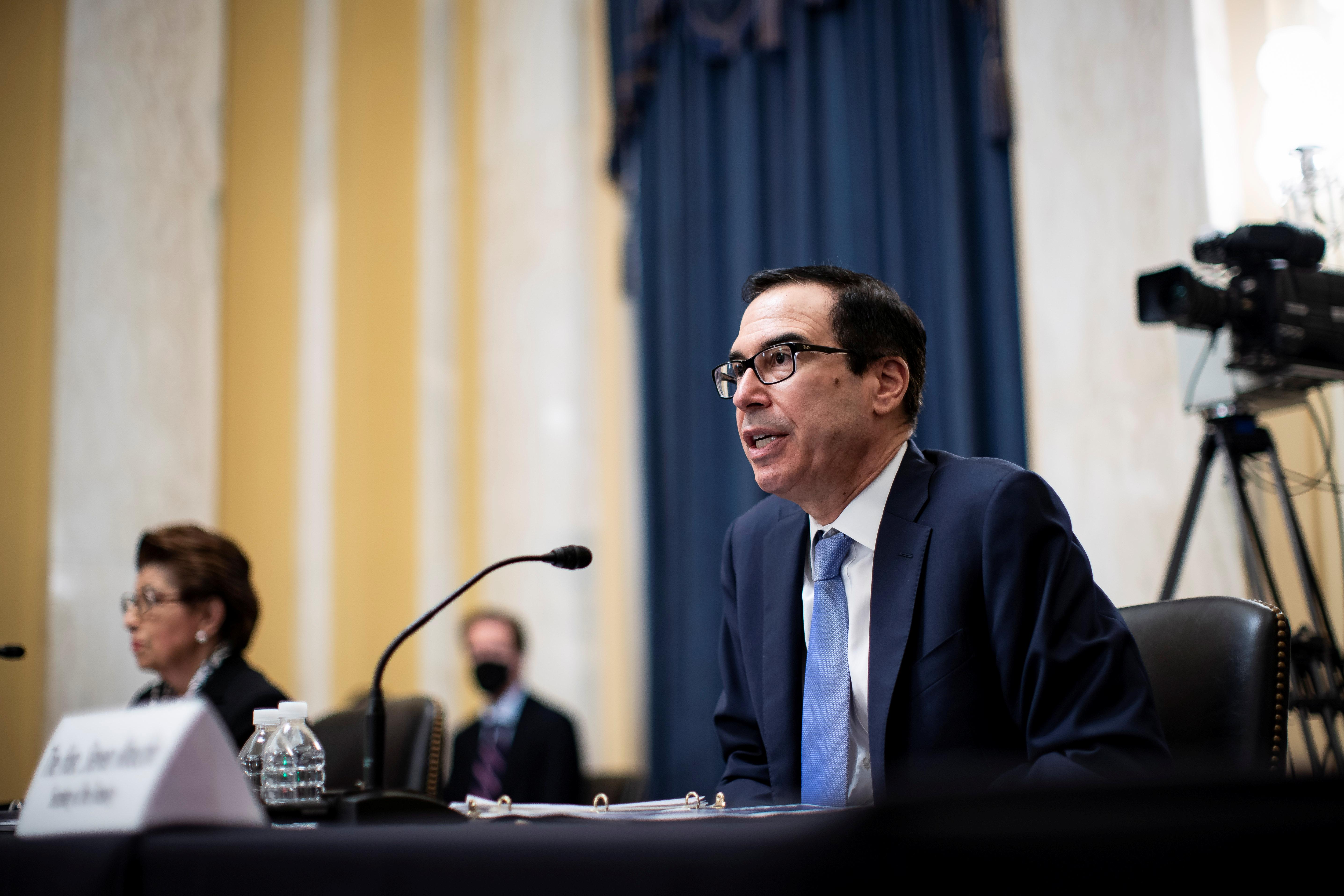 U.S.-Chinese tensions have spiked in recent months after the January signing of a Phase 1 trade deal, with the world’s two largest economies at odds over the COVID-19 pandemic and the proposed national security law that will tighten China’s control over Hong Kong.

Mnuchin told reporters he expected China to meet the terms of the Phase 1 trade deal, which called for an additional $200 billion in Chinese purchases of U.S. goods and services over the next two years, despite a sharp downturn in the global economy caused by the pandemic.

China cover-up: Trump exposes Beijing coronavirus ‘gift’ – ‘Make of it what you will!’