WASHINGTON (Reuters) – The U.S. House of Representatives Foreign Affairs Committee launched an investigation on Monday of President Donald Trump’s blocking of funds for the World Health Organization, giving the State Department a week to provide information about the decision as the world faces the coronavirus pandemic. 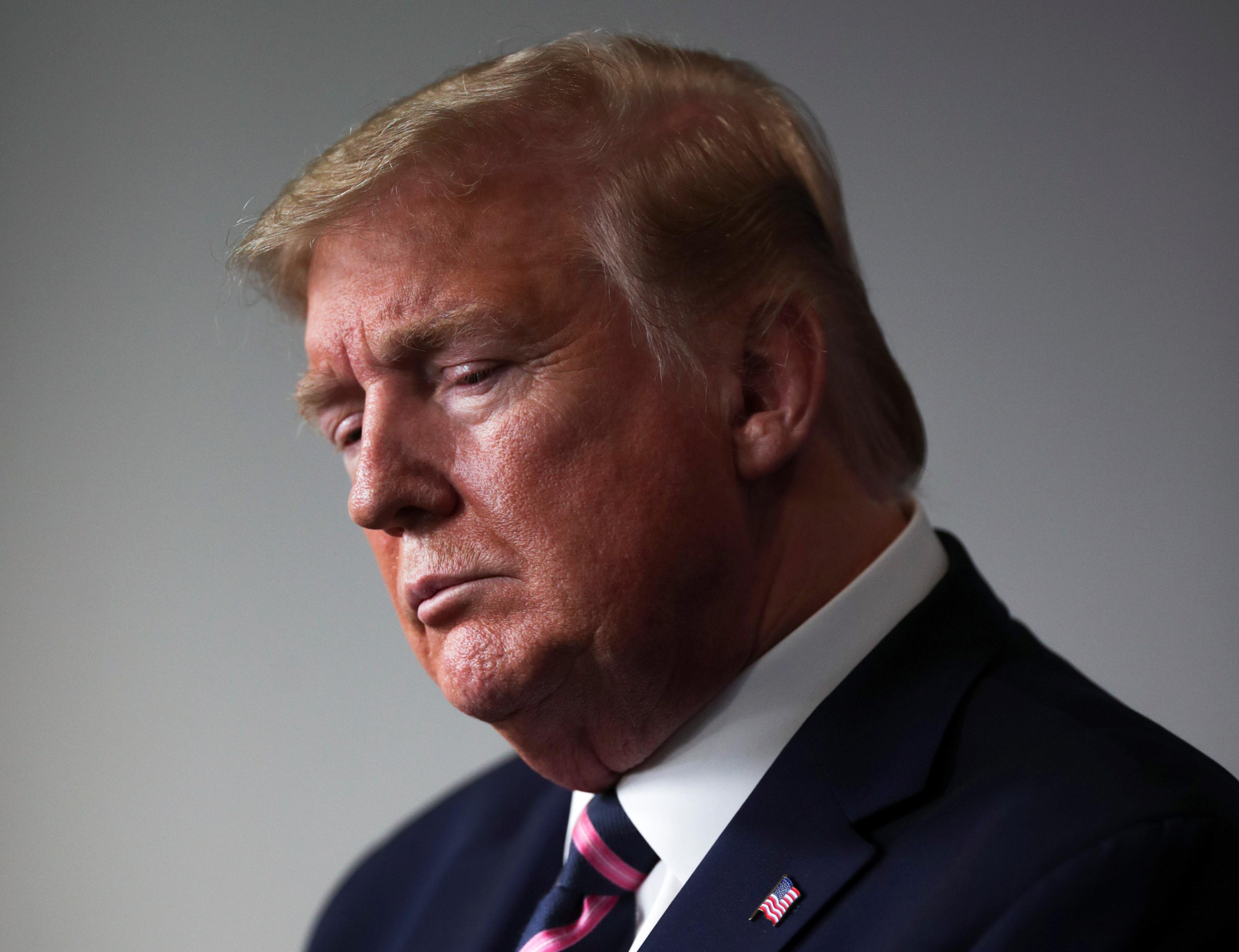 Democratic Representative Eliot Engel, the committee’s chairman, said the U.N. health agency is “imperfect” and that he would support reforms. “But, certainly, cutting the WHO’s funding while the world confronts the COVID-19 tragedy is not the answer,” he said in a letter to Secretary of State Mike Pompeo.

COVID-19 is the illness caused by the coronavirus.

In the letter, Engel asked the State Department to provide 11 sets of documents or other information related to the decision to withhold funding no later than 5 p.m. on May 4.

If it does not do so, Engel said the committee would consider all measures at its disposal. A spokesman declined to provide specifics. Engel has the authority as a committee chairman to issue subpoenas to federal agencies.

The requested materials included a list of interagency meetings between Dec. 1 and April 14 at which funding for the WHO was discussed, a list of legal authorities under which the administration will execute the suspension of funds and documents related to the administration’s investigation of the WHO.

The State Department did not immediately respond to a request for comment.

Trump suspended U.S. contributions to the WHO on April 14, accusing it of being “China-centric and promoting China’s “disinformation” about the coronavirus outbreak and saying his administration would launch a review of the organization.

WHO officials have denied the claims and China insists it has been transparent and open. The United States is the WHO’s biggest donor.

Trump’s decision prompted immediate criticism from U.S. allies abroad, and within the United States, from health experts and Democrats.

Some Democrats accused the Republican president of using the WHO and China as scapegoats to distract from what they view as Trump’s mishandling of a pandemic that has killed nearly 55,000 Americans and cratered the U.S. economy.

But Trump’s fellow Republicans have largely backed the president, praising his handling of the health crisis and calling on WHO Director General Tedros Adhanom Ghebreyesus to resign.

Mum knifed in front of son, 5, as teen arrested on suspicion of attempted murder