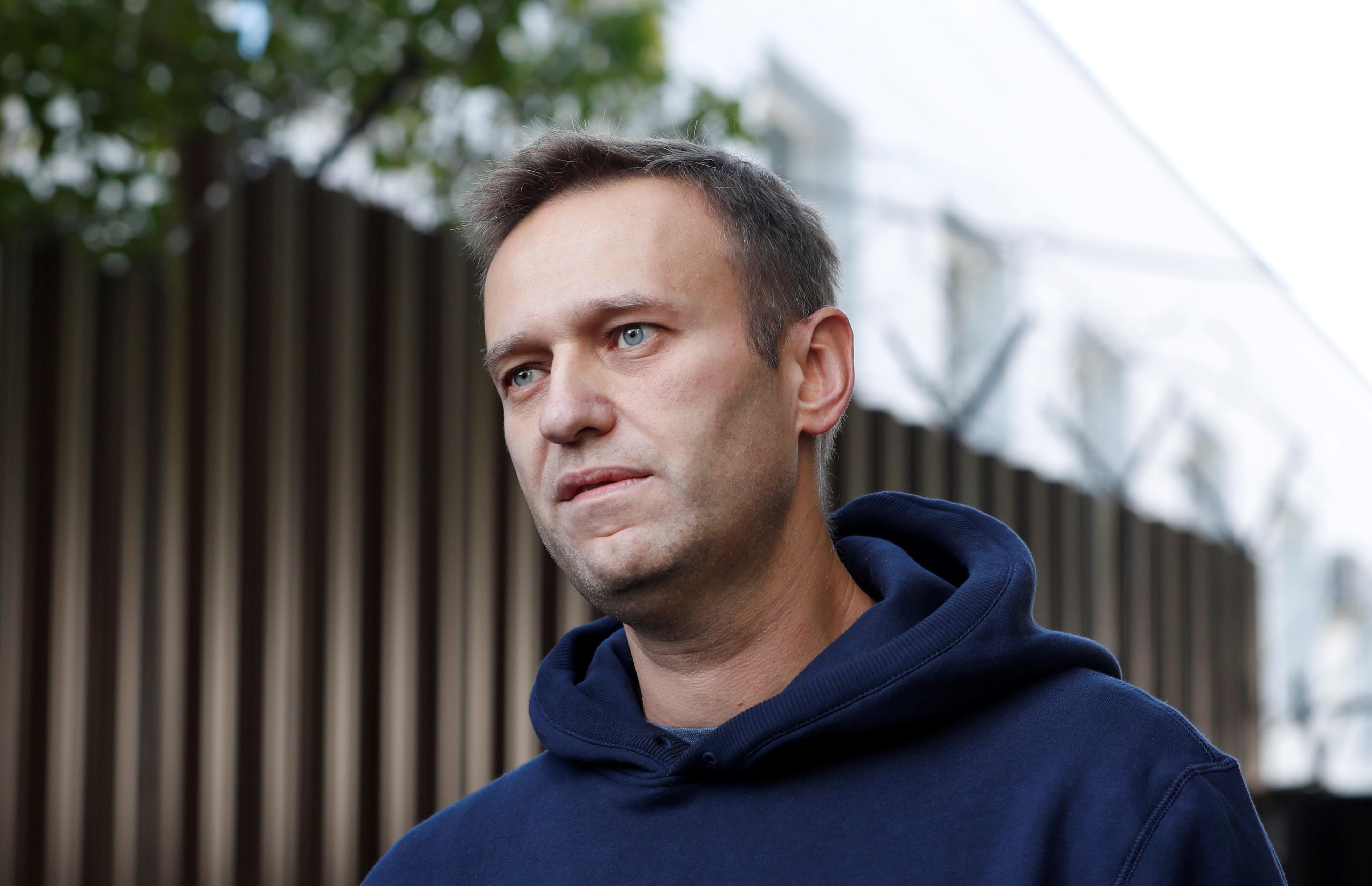 UNITED NATIONS (Reuters) – The United States told the U.N. Security Council on Thursday it will work with allies to hold accountable those responsible for poisoning Russian opposition politician Alexei Navalny, including “through restricting  funds for  malign activities.”

“Russia has used  chemical nerve agents  from the ‘Novichok’ group  in the past.  The Russian people have  a right to express their views  without fear of retribution of any kind,” the deputy U.S. ambassador to the United Nations, Cherith Norman-Chalet, told a council meeting on chemical weapons in Syria.

The Kremlin critic is being treated in Berlin’s Charite hospital after falling ill on a Russian domestic flight last month. Germany says he was poisoned with a Soviet-style Novichok nerve agent. Moscow has said it has seen no evidence that Navalny, 44, was poisoned.