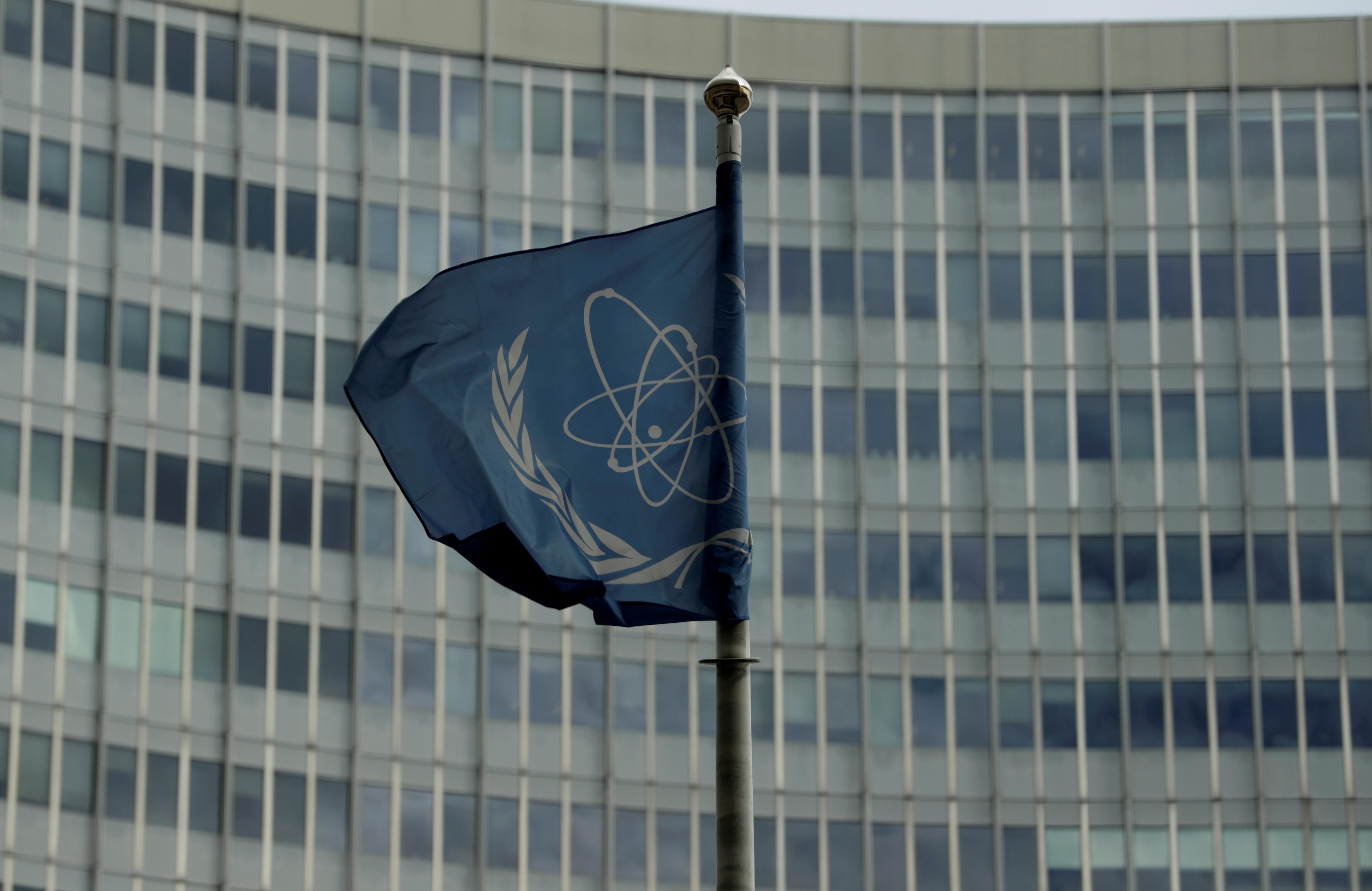 VIENNA (Reuters) – The U.N. nuclear watchdog’s 35-nation board plans to hold next month’s quarterly meeting a week later than originally planned and mainly by video link because of the coronavirus pandemic, the board’s chairwoman told member states on Wednesday.

The Board of Governors of the International Atomic Energy Agency, which was next scheduled to meet as of June 8, is due to discuss issues including Iran’s breaches of its nuclear deal with major powers, which the IAEA is policing.

Because of the coronavirus pandemic, however, the U.N. centre in Vienna where the IAEA is headquartered has been closed to most staff, and began gradually reopening on May 15. The board’s chairwoman, Swedish Ambassador to the IAEA Mikaela Kumlin Granit has been consulting board members on how and when to meet.

The wording is conditional in case there are objections from member states, which is unlikely.

“The modality that commands consensus support among board members is to conduct a virtual meeting of the board,” the note said, adding that the IAEA “considers it necessary to make an exception with regard to a few safeguards issues”.

Safeguards is the term that describes IAEA activities including inspections and other work related to potential proliferation, details of which are confidential.

While it was not immediately clear what the safeguards issues it referred to were, the agency usually briefs member states on Iran’s nuclear activities before the board meets.

The board is the IAEA’s main policy-making body, alongside an annual meeting of all member states.