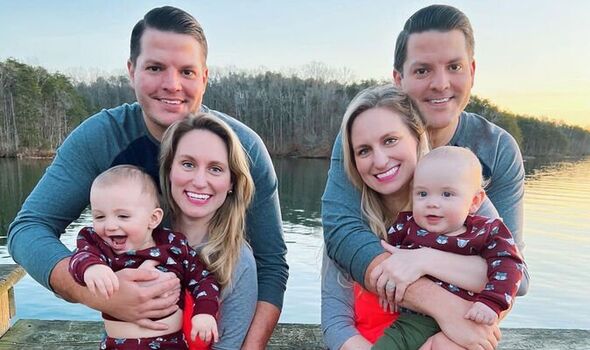 Brittany and Briana Deane married Jeremy and Josh Salyers in Twinsburg, Ohio in 2018 and now the two identical couples live in the same house as they raise their children. Not only do they count themselves as “one family unit”, due to their unique biology, but their respective sons are also more closely related than usual.

Jett and Jax – now both one year old – are “quaternary twins”, one of what is believed to be just three hundred such families in the world.

As the sons of two couples with genetically identical parents, they are cousins but share the same amount of DNA usually seen between siblings.

The fact that they were born just a few months apart made the situation even closer for the two couples, who said they all take turns looking after the two kids.

Jeremy, the husband of Briana and father of Jax, told Entertainment Tonight: “I feel like I’m Jett’s parent and I think [Josh] feels the same way about Jax. 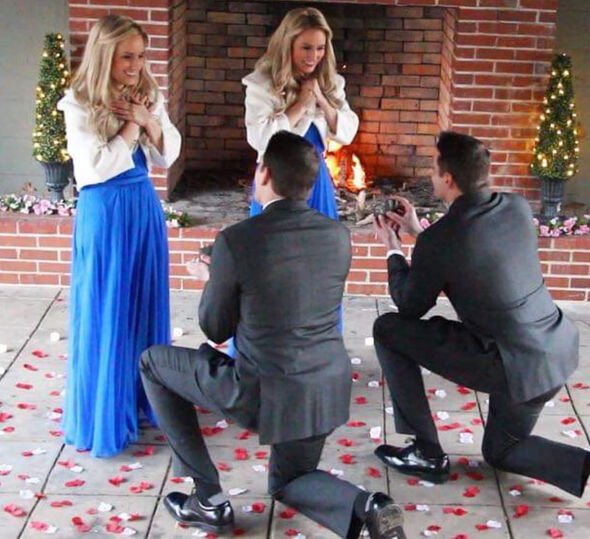 “We’re raising the kids together, so it feels like just one family unit.”

The two boys look and are dressed alike, in what even the parents acknowledge is a unique arrangement.

Briana told the Washington Post: “It’s a pretty unique situation, but to us it seems really natural.”

Both sets of twins had always wanted to marry twins, and went about making their lives together as twin-infused as possible. 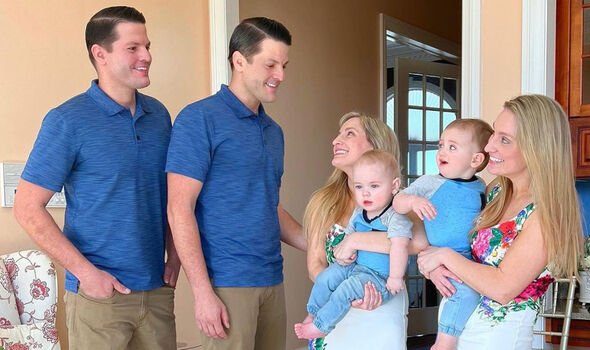 Jeremy said: “Both of us always knew that we wanted to marry twins,” adding: “We’d decided that if we couldn’t find twins to marry, then we just wouldn’t get married.”

Unsurprisingly to him and his brother, the pair that they would soon marry felt exactly the same.

Briana commented: “Ever since we were little girls [growing up in Delaware], we’d always dreamed of marrying identical twin brothers.”

Sister Brittany added: “It seemed like a perfect next step because it really does take a pair of twins to understand the special relationship of twins.” 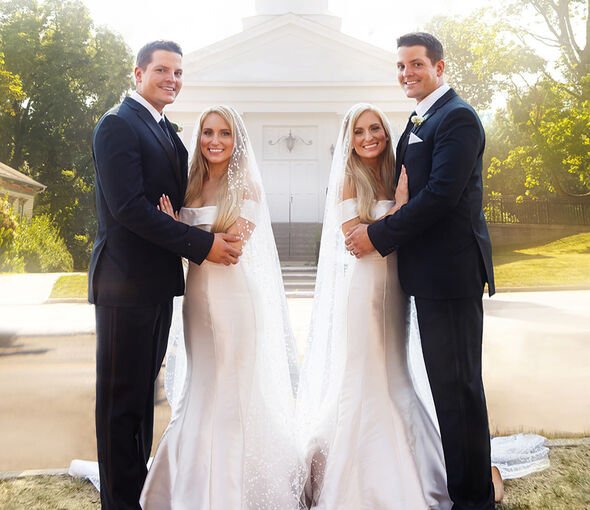 The two sets of twins first met at Twins Day Festival in Twinsburg, where the two boys spotted Briana and Brittany after a party.

Josh, husband of Brittany and father of Jett, recalled: “When we stopped to talk, there was an immediate connection.”

The two couples dated throughout the following months, with the two brothers travelling from Tennessee to Virginia – where the sisters were living – and quickly fell in love. 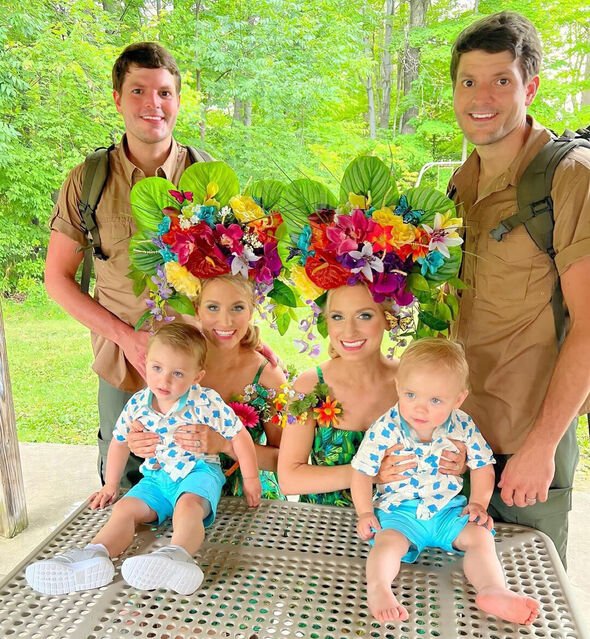 The closeness continued, and in February 2018, Josh and Jeremy both got down on one knee together at Twin Lakes State Park, presenting their respective wives with matching diamond engagement rings.

They even claimed they were travelling to film an advert as a ruse to get the twin sisters to dress in identical outfits for the occasion.

The sisters recalled saying yes at the same time as well, and Briana felt “it couldn’t have been more romantic”.

They returned to the festival in Twinsburg later that year, this time to marry, and have since moved into a shared house in Bedford, Virginia, where they run a wedding venue.

Yearning for a pint? Brussels brewers deliver to homes during coronavirus lockdown