Home » World News » Trump successor: Ivanka, Donald Jr and Eric all touted to take over as POTUS in 2024

The President’s supporters are looking at Mr Trump’s successor after he lost the election to Democrat Joe Biden this week. Ivanka, 39, has worked as a White House adviser since 2017, whereas Donald Jr, 42, and Eric, 36, took over the Trump Organisation while their father served as President. The President has refused to concede the election to Mr Biden, claiming the contest was “rigged” due to mail-in ballots without evidence. US commentators have also touted Ivanka as the person who will urge her father to step aside and concede the election.

Sarah Baxter, of the Times, asked voter Lauren Ganser who she thought would take over from the outgoing President.

Ms Ganser hailed Ivanka as the next choice for the Republican candidacy, and said: “I think she’s brilliant. She would be a fantastic candidate.”

She also said of Donald Jr: “People say he’s a rich, stuck-up kid, but he was pretty down to earth when I met him.

“But I prefer Ivanka. She has a more even keel and more of a caring, sensible aura about her.” 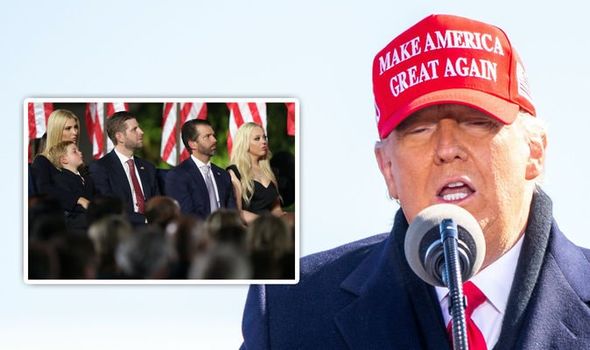 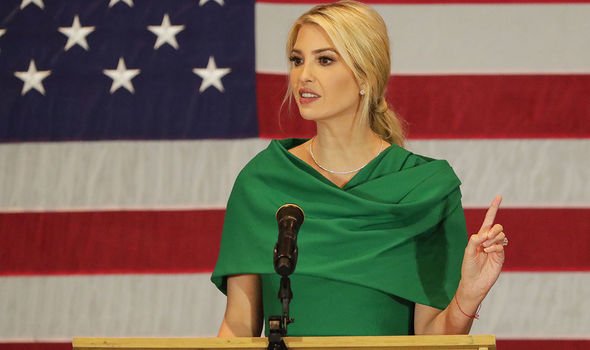 Social media has also been ablaze with rumours of Mr Trump’s successor since Mr Biden won 290 electoral college votes, securing him the presidency.

“I guarantee you, if you got 69 million Trump supporters, and you said, ‘Would you be good with Donald Trump and Donald Trump Jr. and Eric Trump and Ivanka Trump as president?’ a lot of people would be 100 percent behind that.” 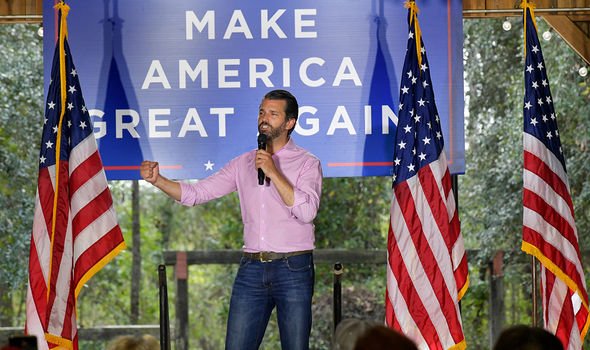 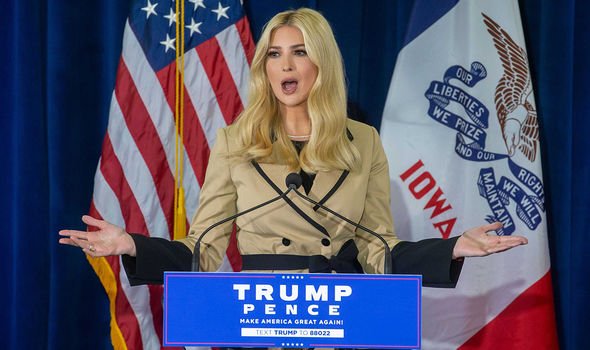 Brad Parscale, former campaign manager for Mr Trump, also added on social media in September: “The Trumps will be a dynasty that will last for decades.’

Betting odds tout Donald Jr as the most likely successor to run in 2024, with Coral and Ladbrokes giving 33/1 odds for the oldest Trump son to take over.

Donald Jr has been on the defensive since Mr Biden won the presidency, repeating his father’s allegations the election was rigged.

He said on Twitter: “We went from 4 years of Russia rigged the election, to elections can’t be rigged really, fast didn’t we???”

Mr Trump reportedly wanted Ivanka to be his running mate in 2016, according to Rick Gates, former campaign deputy.

He quoted the President in his book as saying: “I think it should be Ivanka. What about Ivanka as my VP?”

Mr Gates then wrote: “We all knew Trump well enough to keep our mouths shut and not laugh.

“He went on: ‘She’s bright, she’s smart, she’s beautiful, and the people would love her!”’ 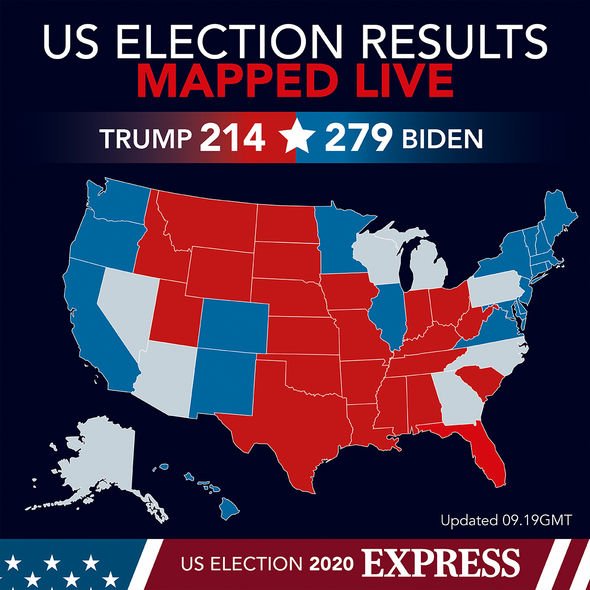 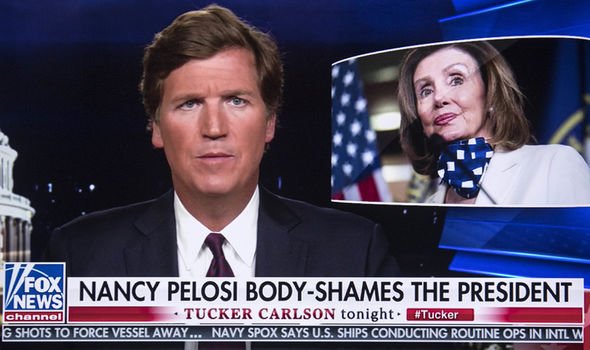 Republicans have also suggested Fox News host Tucker Carlson as the next head of the Republican Party for 2024.

Luke Thompson, Republican strategist, hailed the host as a “formidable” candidate for the Presidency.

Rich Lowry, editor of the conservative National Review, added: “There is at the very least a significant faction within the Republican Party that he has a huge stake in and arguably leadership over.

“If he has political ambitions, he has an opening. He has a following and a taste for controversy.

“He’s smart, quick on his feet and personable. Political experience matters less than it once did.”