As deaths mount, once proud US science agency is politicised in Trump administration response to coronavirus pandemic. 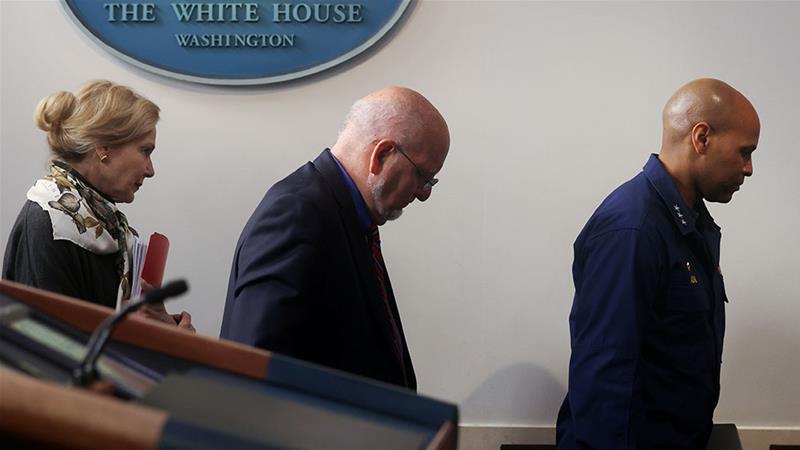 He directed the CDC’s response to the September 11, 2001, attacks and proudly watched the agency win battles against smallpox, Legionnaire’s disease, and swine flu.

Nowadays, Jackson and his fellow public health scientists are dismayed by the CDC’s muddled response to the coronavirus pandemic.

“This is the kind of thing the CDC has been preparing for. I expected they would be functional and they weren’t,” Jackson told Al Jazeera.

“There should have been hands-on, omnipresent leadership from day one while this thing was breaking,” said Jackson, a retired professor at the University of California Fielding School of Public Health.

Instead of leading, the CDC and many of its scientists have been sidelined by President Donald Trump and its director, Dr Robert Redfield, creating a politicised and diminished role for the agency. Inside the CDC, morale among the agency’s bright and idealistic scientists has tanked, Jackson said.

“In my conversations, privately, the level of morale is very bad. It is very low,” Jackson said.

Troubles between President Trump and the CDC began on February 25 when Dr Nancy Messonnier, director of the CDC’s National Center for Immunization and Respiratory Diseases, warned that the virus was spreading in the US and shutdowns would be required.

The stock market, already in free fall because the virus had spread to South Korea and Italy, plunged further. En route back to Washington, DC, from a visit to India, Trump was angered by the news. Messonnier’s message contradicted what the president had been saying.

“They were furious, and they basically silenced and marginalised her and Redfield was totally intimidated,” Jackson said of White House officials. 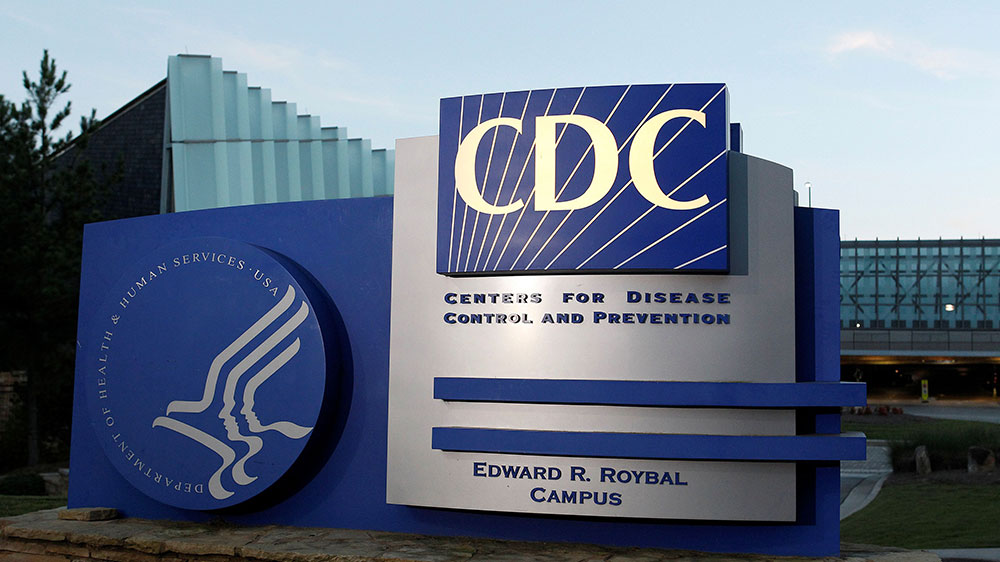 Trump quickly announced the establishment of a taskforce to be led by Vice President Mike Pence and brought in Dr Deborah Birx from the US State Department to work with Dr Anthony Fauci in leading the response to the pandemic. Redfield was included, but his role has been secondary, critics of the taskforce said.

“Right now, the White House is controlling the message, controlling who says it,” Benjamin told Al Jazeera. The CDC has not held a public briefing since early March.

White House aides created friction with CDC officials by delaying for more than month publication of detailed guidelines from the CDC on how to reopen US businesses, schools, restaurants and public spaces. Edited guidelines were eventually posted on May 14 without notice or explanation from the CDC. More detailed guidance was delayed until May 19.

“They rolled out their more complete guidance last night in the middle of the night when nobody could see it,” Benjamin said.

“Normally, they would have pulled together a call with all the state and local health officers and told us it was coming. There would have been a news conference to say, ‘Listen, this is the best way for America to get back to work.’ They didn’t do it, I’m clear, because they weren’t allowed to,” he said. 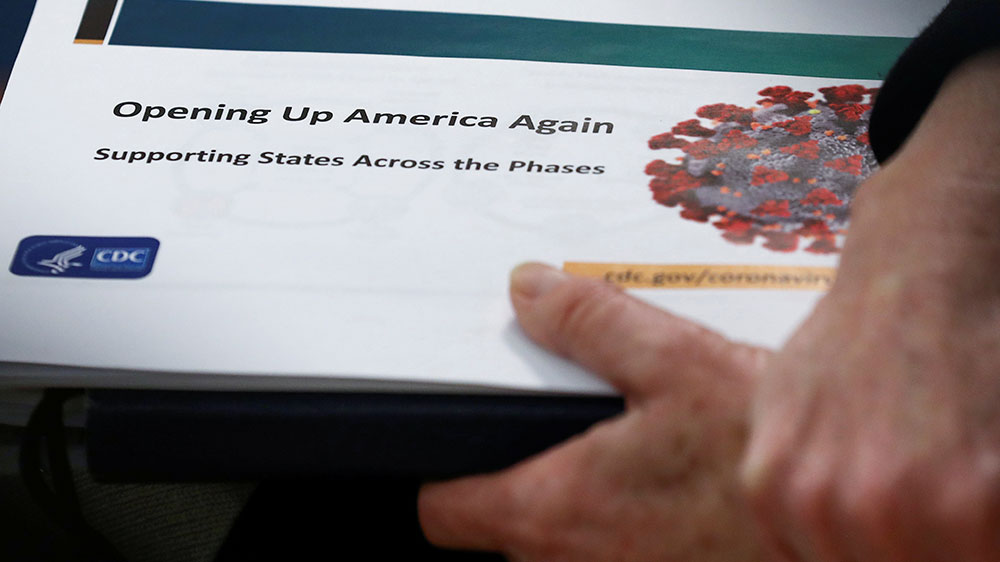 An earlier draft of the CDC reopening guidance was shelved by a White House political nominee, according to reports by The Associated Press news agency.

Redfield and the CDC drew criticism from Democratic politicians at a May 12 Senate hearing on the Trump administration’s response to the pandemic.

Senator Chris Murphy blasted the Trump administration for failing to bring forward public guidance from scientists at the CDC on reopening. The delay would “cost lives”, Murphy said.

There have been other reports of White House interference with the CDC.

Trump and his White House team are pushing the CDC to change how it collects data from states on COVID-19 deaths, the Daily Beast reported on May 13. The changes would revise downward the number of cases reported, according to five CDC officials who spoke to the news outlet.

Some in the White House, including Birx and White House Chief of Staff Mark Meadows, have begun to take aim at Redfield, according to a report in The Washington Post. In a recent taskforce meeting, Birx and Redfield engaged in a heated exchange about the accuracy of the CDC’s work.

“There’s nothing from the CDC that I can trust,” Birx reportedly said.

Last month, the Department of Health and Human Services, in a move linked to Trump’s son-in-law Jared Kushner, issued a $10.2m contract to a private company to collect data from states on hospital capacity and COVID-19 deaths. The data was already being collected by the CDC.

“The CDC’s epidemiological work around infectious diseases is stellar. It is second to none. So, the idea that the CDC would be out counting cases and deaths is exactly their job, and they are damned good at it,” said Jackson.

“This latest thing, where the president’s son-in-law goes out and finds a company to figure out how to undercount deaths is appalling,” he said.

The conflict between the Trump White House and the US’s leading public health agency prompted an unusual editorial in UK-based medical journal The Lancet, rebuking the Trump administration.

“Punishing the agency by marginalising and hobbling it is not the solution,” The Lancet wrote on May 16.

“Only a steadfast reliance on basic public health principles like test, trace and isolate will see the emergency brought to an end, and this requires an effective national public health agency,” The Lancet wrote.

The proof will be in the case data and death rates experienced in states outside of the New York City region, experts said. While case numbers are declining in the New York area, they are rising in the rest of the US, even as Trump and Republican governors push to reopen.

“What is really important moving forward is that we need transparency on the metrics for success or failure with these various reopening plans on a national level, a state level and a local level,” Dr Thomas Tsai, a professor at the Harvard School of Public Health told Al Jazeera.