Home » World News » Trump says he is pulling the plug on stimulus talks.

President Trump on Tuesday abruptly ended talks with Democrats on an economic stimulus bill, sending the stock market sliding and dealing a final blow to an intensive set of on-again-off-again negotiations to deliver additional pandemic aid to struggling Americans before the November elections.

Mr. Trump announced that he was pulling the plug on the effort in a series of afternoon tweets in which he accused Speaker Nancy Pelosi of California of “not negotiating in good faith" and urged Senate Republicans to focus solely on confirming his nominee to the Supreme Court in the coming weeks.

Instead, Mr. Trump said that he had instructed Steven Mnuchin, the Treasury secretary, to stop negotiating, sending the S&P 500 down as much as 1 percent in the immediate aftermath of his tweet. It had been up more than half a percent in the moments before. The index closed down 1.40 percent for the day.

“Our Economy is doing very well,” Mr. Trump tweeted as the market fell. “The Stock Market is at record levels, JOBS and unemployment also coming back in record numbers. We are leading the World in Economic Recovery, and THE BEST IS YET TO COME!”

Ms. Pelosi and Mr. Mnuchin, who had previously been scheduled to speak later Tuesday afternoon, briefly spoke after Mr. Trump’s tweet, with Mr. Mnuchin confirming that the president had discontinued talks and Ms. Pelosi expressing disappointment “in the President’s decision to abandon the economic & health needs of the American people,” Drew Hammill, a spokesman for Ms. Pelosi, said on Twitter.

The president’s move came not long after Jerome H. Powell, the chairman of the Federal Reserve, had made his latest urgent plea for additional stimulus, warning that a failure by Congress to inject more federal help into the economy would risk weakening the recovery.

The announcement came after the president had spoken by phone with Mr. Mnuchin, Senator Mitch McConnell of Kentucky, the majority leader, and Representative Kevin McCarthy of California, the minority leader, according to two people briefed on the conversation.

Ms. Pelosi had told lawmakers on a private caucus call moments before Mr. Trump’s tweets that Democrats were “waiting for them to approve our language to crush the virus and how we put money in the pockets of the American people,” according to a Democratic aide on the call, who disclosed her remarks on condition of anonymity.

In a statement after the president’s tweets, Ms. Pelosi accused him of showing “his contempt for science, his disdain for our heroes — in health care, first responders, sanitation, transportation, food workers, teachers, teachers, teachers and others.”

Mr. Trump, in tweets later Tuesday night, appeared to backtrack on his assertion that an agreement would wait until after Nov. 3. at one point urging both chambers to “IMMEDIATELY Approve” reviving a lapsed loan program for small businesses, funds to prevent airlines from furloughing or laying off workers and another round of stimulus checks.

Federal Reserve Chair Jerome H. Powell spoke about the role of the federal response to the economic decline caused by the coronavirus pandemic.

The fiscal response was truly extraordinary. The unanimous passage of the CARES Act, and three other bills passed with broad support in March and April, established wide-ranging programs that are expected to provide roughly $3 trillion in economic support overall — by far the largest and most innovative fiscal response to an economic crisis since the Great Depression. The expansion is still far from complete. At this early stage, I would argue that the risks of policy intervention are still asymmetric — too little support would lead to a weak recovery creating unnecessary hardship for households and businesses. Over time, household insolvencies and business bankruptcies would rise, harming the productive capacity of the economy and holding back wage growth. By contrast, the risks of overdoing it seem for now to be smaller, even if policy actions ultimately prove to be greater than needed. They will not go to waste. The recovery will be stronger and move faster if monetary policy and fiscal policy continue to work side by side to provide support to the economy until it is clearly out of the woods. Since it appears that many will undergo extended periods of unemployment, there is likely to be a need for further support. Second, aid to firms, in particular, the Paycheck Protection Program, and the general boost to aggregate demand have, so far, partly forestalled an expected wave of bankruptcies and lessened permanent layoffs. Business investment appears to be on a renewed upward trajectory, and new business formation similarly appears to be rebounding, pointing to some confidence in the path ahead. 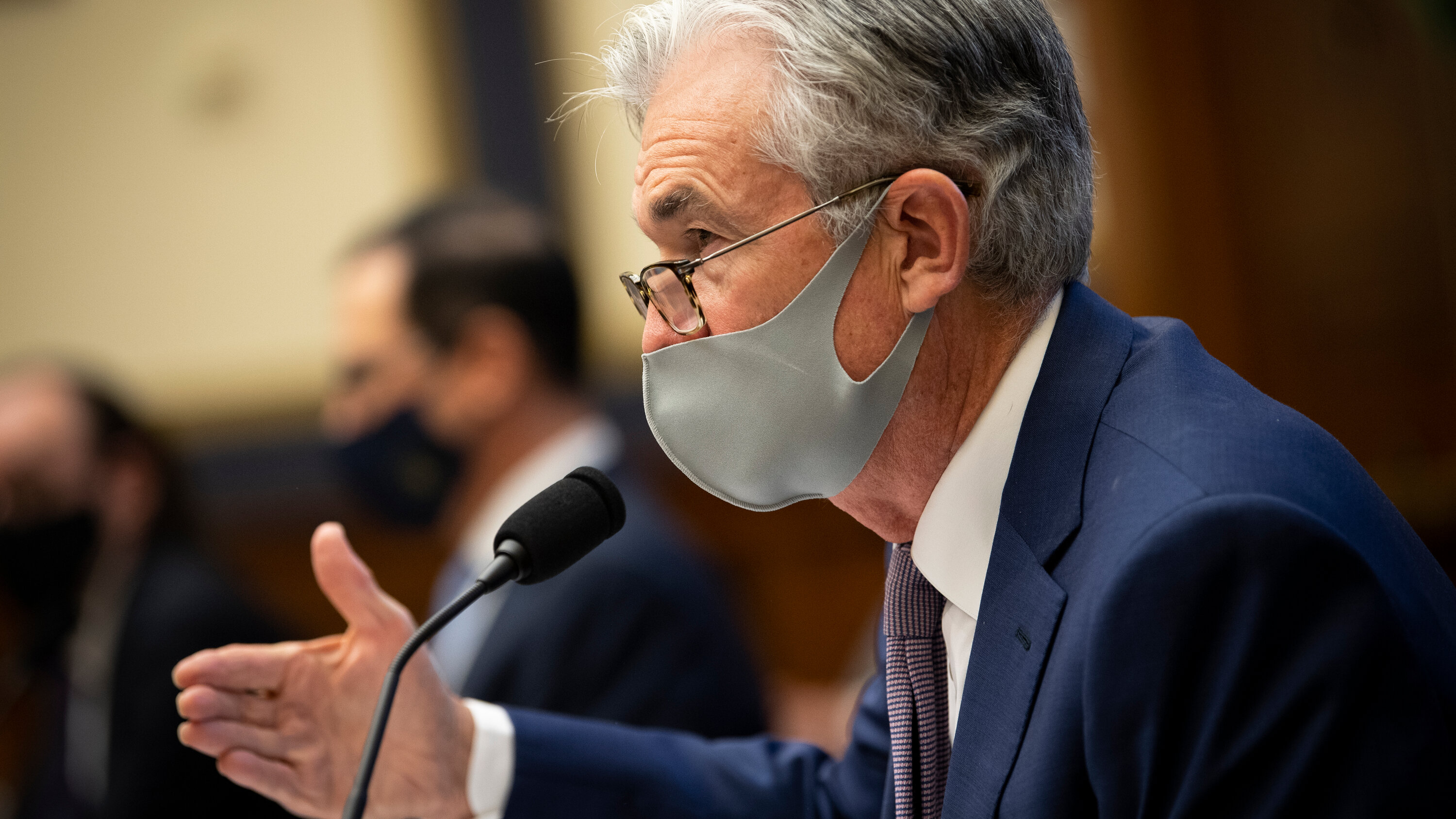