The Supreme Court’s ruling yesterday mean Mr Vance will be able to go back to court and have his demand enforced. 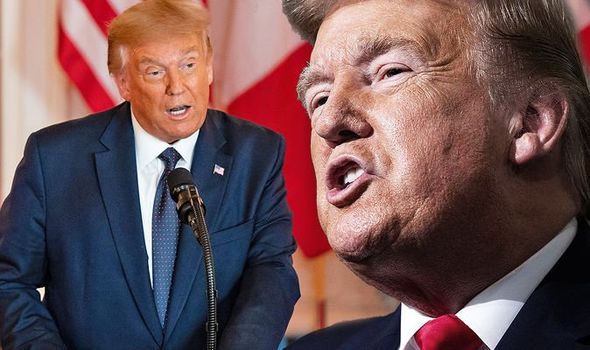 Mr Trump issued a series of ferocious tweets in response to the court’s decision.

He wrote: “Courts in the past have given “broad deference”. BUT NOT ME!

“This is all a political prosecution. I won the Mueller Witch Hunt, and others, and now I have to keep fighting in a politically corrupt New York. Not fair to this Presidency or Administration!

Mr Trump’s ‘Mueller Witch Hunt’ statement references a past legal case brought against him involving Russian interference in his election. 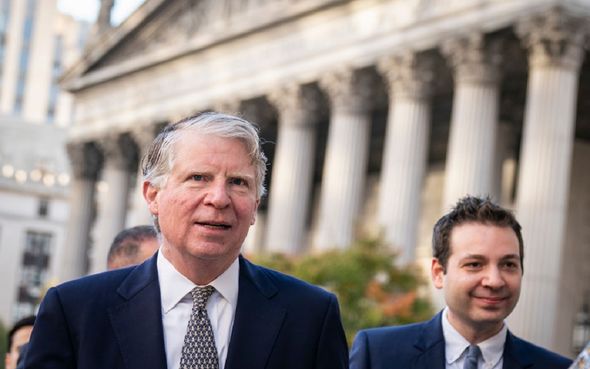 Former FBI head Robert Mueller was appointed to look into the claims, including alleged links between Russia and Mr Trump.

Mr Trump continued: “We have a totally corrupt previous Administration, including a President and Vice President who spied on my campaign, AND GOT CAIGHT [sic] and nothing happens to them.

“We catch the other side SPYING on my campaign, the biggest political crime and scandal in U.S. history, and NOTHING HAPPENS. But despite this, I have done more than any President in history in first 3 1/2 years!”

Mr Trump added he was a victim of “political prosecution” although legal analysts pointed out the president was not being prosecuted in the cases. 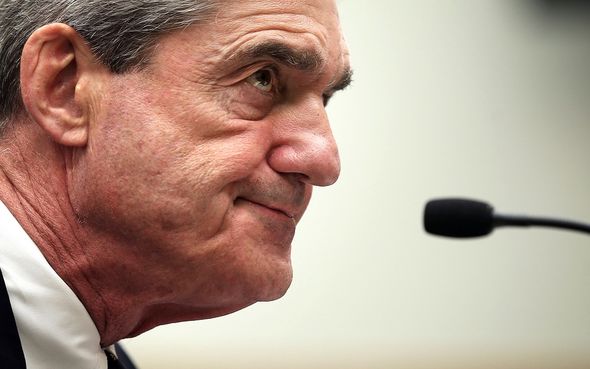 However, reports have emerged claiming the court’s ruling could affect the President’s bid for re-election.

Despite the court ruling that New York investigators may be allowed to see Mr Trump’s financial records, judges decided other investigators were not.

CNBC reports the Supreme Court blocked similar demands by Democrats in the US House of Representatives.

Mr Trump’s lawyer Jay Sekulow claimed this was a victory for the president. 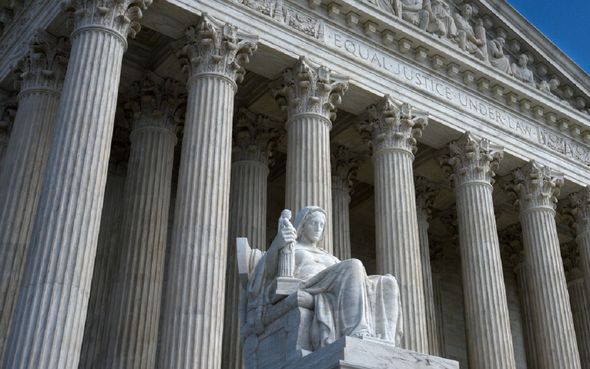 Mr Sekulow said he was pleased the Supreme Court had “temporarily blocked” the US Democrats’ demands.

All of the cases against Mr Trump discussed in the ruling involved subpoenas – demands for certain documents to be handed over.

According to reports, two such demands were issued by the US financial services and intelligence committees.

These demands attempted to get banks to hand over information on Mr Trump and his family.