Donald Trump is the first US President to be impeached twice after he joined the list of just three other former US leaders who faced the charges put forward by the House of Representatives. The Democratic-controlled House voted 232-197 to impeach Mr Trump on a charge of inciting a violent insurrection on the US Capitol on January 6. Numerous Republicans, including the third-highest-ranking House Republican, Liz Cheney, joined their Democratic colleagues and voted in favour of Mr Trump’s impeachment. The House will now transmit the articles to the Senate, which will set a date to hold a trial on whether to convict Mr Trump after Joe Biden is inaugurated tomorrow.

The proceedings will be overseen by the Chief Justice of the Supreme Court John Roberts, and senators will act as jurors.

Mr Trump was also impeached by the House in December 2019 on charges of abuse of power and obstruction of Congress. The Senate acquitted him on February 5, 2020.

Only three other US Presidents have faced that possibility before – Andrew Johnson in 1868 and Bill Clinton in 1998 were impeached, while Richard Nixon resigned before he could be impeached in 1974.

The impeachment process against Mr Nixon came following the series of high-level resignations and sackings widely called the “Saturday Night Massacre” during the course of the Watergate scandal. 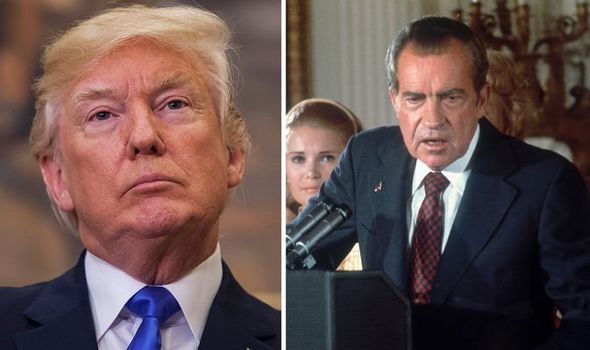 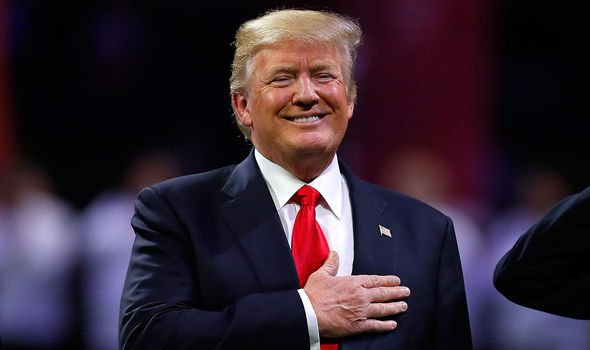 But US President Gerald Ford later pardoned Mr Nixon of all crimes associated with the scandal surrounding the break-in of the Democratic National Committee headquarters at Washington DC.

He granted “a full, free, and absolute pardon unto Richard Nixon for all offences against the US which he, Richard Nixon, has committed or may have committed or taken part in during the period from January 20, 1969, through to August 9, 1974”.

Mr Nixon was reluctant to accept the pardon but his friends and advisers reportedly warned him that any legal battle would be protracted and expensive and it would be very hard to find an impartial jury or receive a fair trial.

But researcher Ken Hughes revealed in a report for the Miller Centre that, despite the pardoning, Mr Nixon still risked financial collapse.

He wrote: “After leaving Washington, Mr Nixon and his wife Pat returned to California and ‘La Casa Pacifica,’ their home in San Clemente, California. 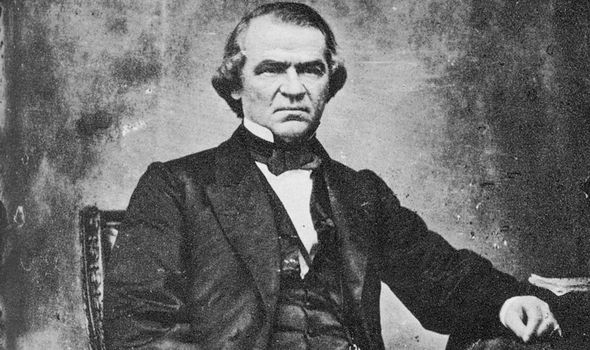 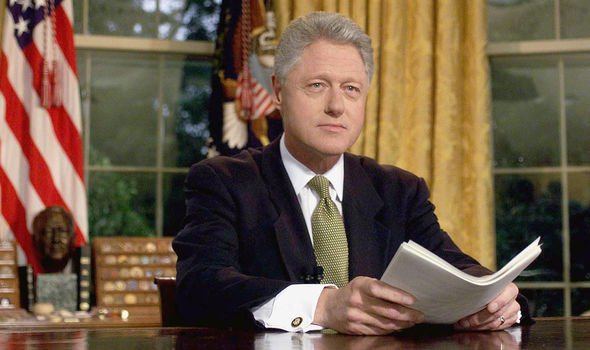 “The former President was a broken man with little idea of what to do next and how to pick up his life.

“According to many accounts, Nixon hit one of the lowest points of his life.

“Yet the man who had come back so many times before had only just begun working on his final comeback.”

Mr Hughes revealed how mounting financial costs led Mr Nixon to take part in a series of interviews and deals.

He added: “He first began to look for ways to recover financially. 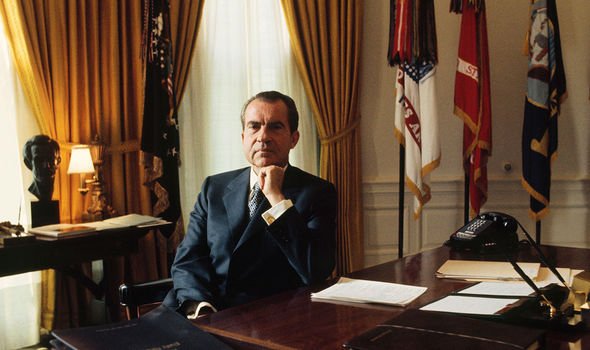 “He needed to find ways to reestablish his financial wellbeing.

“First, he agreed to write his memoirs, which were sold for more than $2million (£1.47million) and went on to become a bestseller.

“The Nixons also sold their properties in Florida – all of this went a long way in paying off many of his debts.”

Mr Trump, unlike his predecessor, is unlikely to resign in the next 24 hours, but does stand to lose millions if the push for him to be impeached is successful.

When a President leaves office, they are entitled to benefits. 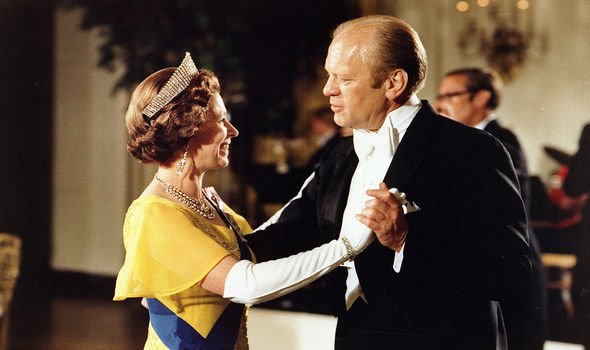 However, under the 1958 Former Presidents Act, these are wiped for any President removed from office by impeachment if they are subsequently convicted.

If the 74-year-old Trump were to live for another 10 years, he would lose $2million (£1.47million) in unpaid pension benefits alone.

Coupled with his foregone travel and security payments, that amounts to $12million (£8.85million) lost over 10 years.

The Senate can also disqualify impeached Presidents from holding public office again, with no appeal. 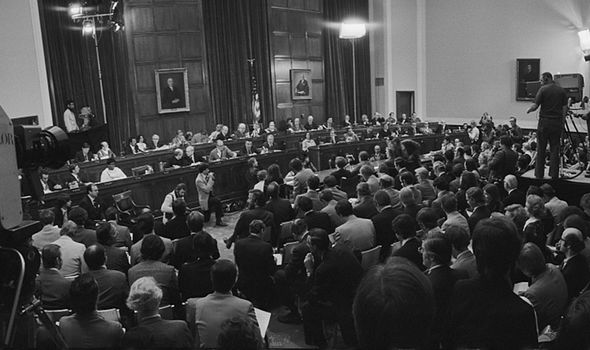 With a potential presidential salary of $400,000 (£293,000), access to a country home, personal planes and helicopters, that would be another heavy blow for Mr Trump.

However, Mr Trump made headlines in 2016 for donating his salary to various government agencies and accepting only $1 (73p).

Nonetheless, an inability to serve as President for another term could wind up costing Mr Trump more than $1.88million (£1.38million) over the four years.

But the perks are unlikely to cause the same financial woes for Mr Trump as Mr Nixon.

With an estimated net worth of $2.5billion (£1.84billion), he is America’s first billionaire president.

The former businessman and reality TV star is the owner of a real estate empire – which spans golf courses, wineries and several Manhattan hotels.

Victims identified in fatal head-on collision on Hwy. 28 near Woodview

Canadian unemployment could hit 15 per cent amid coronavirus pandemic, deficit to $113B