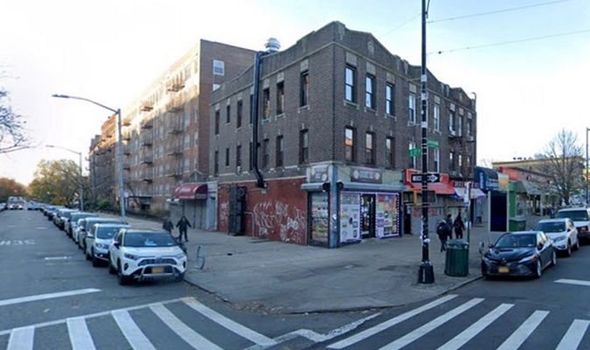 The young boy has died after he was attacked by his family’s rottweiler. The incident happened at around 10.45pm on Tuesday at the family’s home in Flatbush, Brooklyn.

The youngster had been left with his older brothers, aged nine and 11, while their parents were out, according to the New York Police Department.

Sources told the New York Daily News that the toddler’s father had left the child with his siblings while he went to work.

The outlet reports that when the dog attacked the toddler his terrified siblings ran out of their ground floor apartment into the street to try and alert a passerby to help.

One person pulled the injured baby out of the apartment and police officers responding to the scene found the toddler “bleeding heavily” from bite wounds to his neck and shoulder.

The toddler tragically died at Maimonides Hospital, roughly a 15 minute drive from the home. and the dog was taken away by Animal Care and Control.

The toddler’s 11-year-old brother was reported to have told police the dog had previously attacked him as well.

Detectives were interrogating the baby’s parents after they returned to the family home.

No arrests have been made in connection with the tragedy.