Both countries have begun gently easing their lockdown measures in recent weeks, and the latest data and tests suggests a second wave may be on the cards.

The data shows that no more than five percent of the two countries population have contracted the disease.

France has 4.4 percent of their population contract COVID-19 according to the Pasteur Institute.

The worst hit areas of France, which are Paris and the eastern area, has an infection rate of between nine and 10 percent.

The research suggests: “Around 65 per cent of the population should be immune if we want to control the pandemic by the sole means of immunity.”

MUST READ: Von der Leyen begs for €2 trillion war chest to save EU from failure 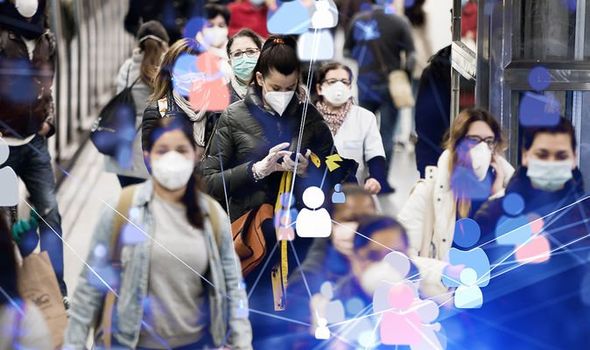 The Pasteur Institute’s infection rates were measured on May 11, the day France started to relax its 55 day lockdown.

Their figures, according to the research, are much higher then the official count of cases, but still too low to stop viral transmission through group immunity.

Frances’ lockdown measures proved effective, with a drop of reproduction rate from 2.9 to 0.67 from the start to the end of their lockdown.

The researchers wrote: “Without a vaccine, the herd immunity alone will not be enough to avoid a second wave at the end of the lockdown.

“Efficient control measures must thus be upheld after May 11.” 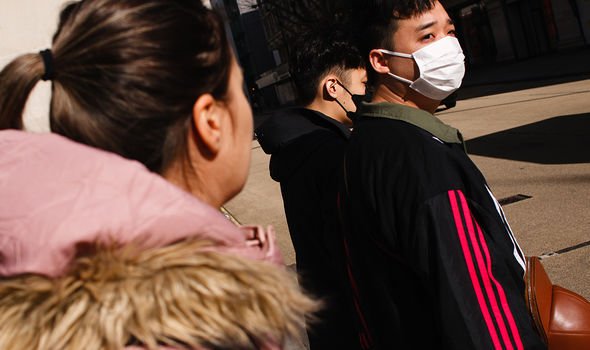 A study in Spain has shared similarly grim results, with only five percent of their population contracting the virus.

Preliminary findings in a high-profile national survey, based on antibody tests, suggested about 2 million Spaniards have contracted the virus.

Infection rates in Madrid and the surrounding provinces in the centre of the country were much higher, at 10-14 percent.

He said: “In principle, these results provide no basis on which to vary the plan we are working on.” 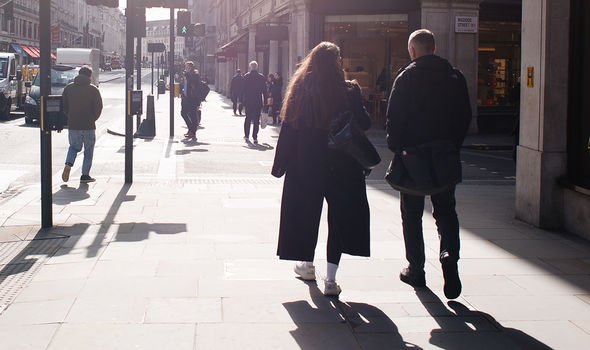 The prevalence of infection revealed by the survey means the mortality rate in Spain is 1.1 per cent, and may be closer to 1.5 per cent if suspected COVID-19 deaths not confirmed by testing are included.

Most scientific estimates had placed the mortality rate at below one per cent.

Of those who tested positive in the survey, 26 per cent had not noticed any symptoms.

Of all the symptoms reported, including coughing, diarrhoea and headaches, the most prevalent among people who tested positive was the loss of smell, which appeared in 43 per cent of cases. 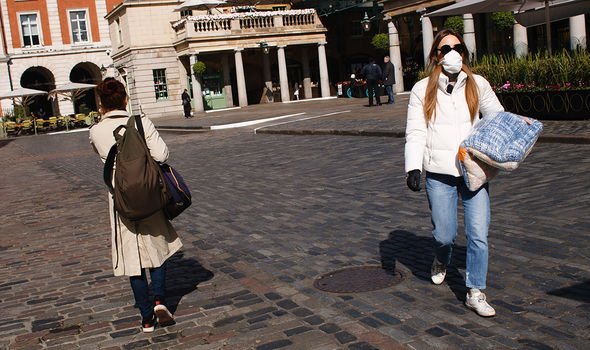 Herd immunity refers to a situation in which enough people in a population have immunity to an infection to be able to effectively stop that disease from spreading.

The UK originally planned to allow the virus to spread through the country to allow for herd immunity to develop, but pressure from health experts led to lockdown measures being implemented instead.

Richard Horton, editor of the medical journal The Lancet, warned at the time that the UK was “playing roulette with the public.”

He said quarantines and shutting borders are urgently needed because there are so many unknowns about the virus.

Horton also said it remains uncertain if the virus will mutate, and thereby may make people who’ve already caught the disease vulnerable again, which would make herd immunity redundant.