BANGKOK (Reuters) – Thailand will temporarily ban all passenger flights from landing in the country to curb the outbreak of the new coronavirus, the country’s aviation agency said on Friday. 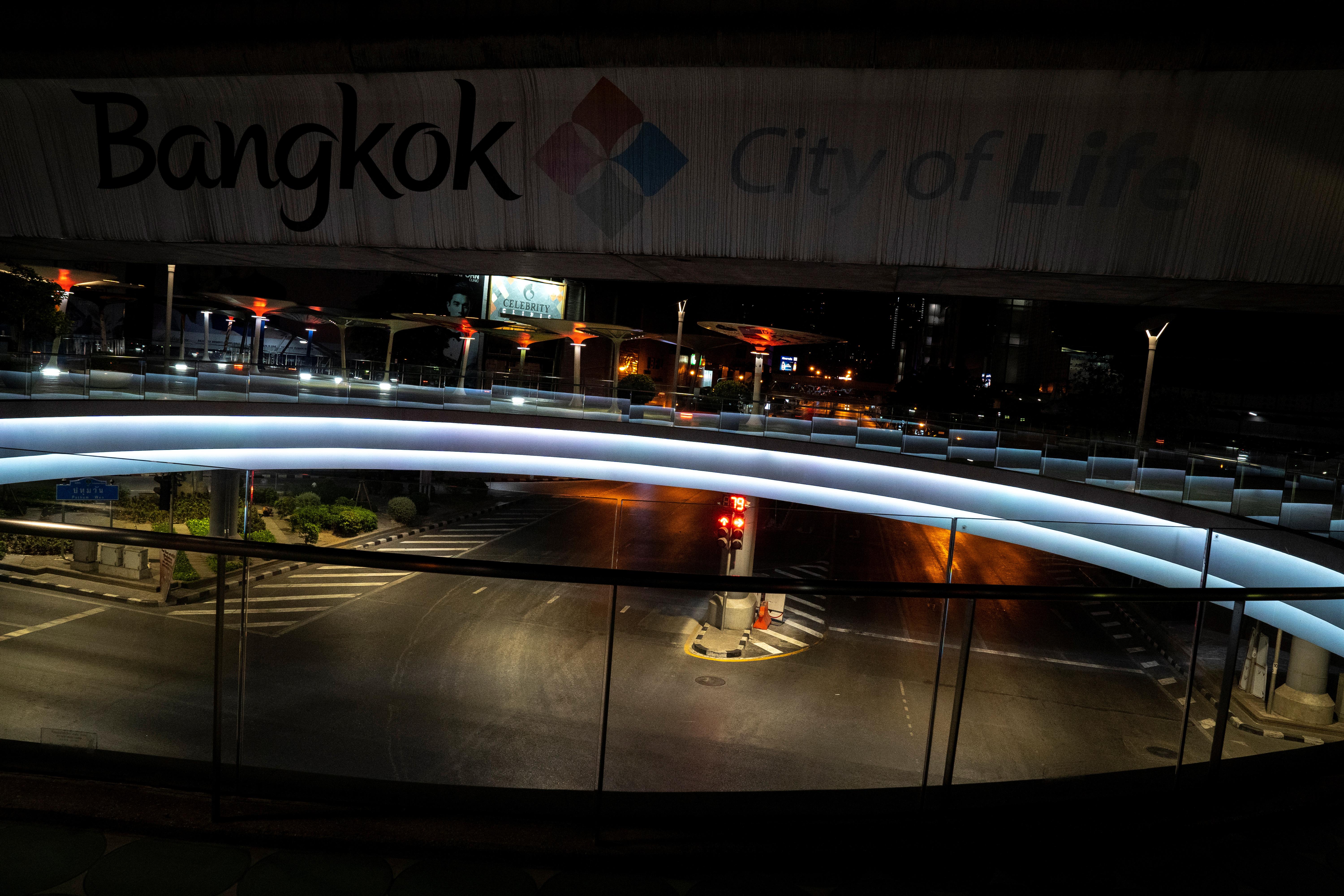 The ban on incoming flights will come into effect on Saturday morning and run until the end of Monday, the Civil Aviation Authority of Thailand said in an order published late on Friday.

Anyone arriving on a flight that took off before the order came into effect will need to be quarantined for 14 days upon arrival in Thailand, the order said.

It came just hours after a commotion at Bangkok’s Suvarnabhumi airport when more than 100 Thai nationals arrived on different flights on Friday, a Thai immigration officer told Reuters.

“A public health officer allowed them to quarantine themselves at home. There was a commotion because they said they weren’t aware they had to be put in a state quarantine,” the officer said.

Thailand, which has reported 1,978 cases of the coronavirus and 19 deaths so far, wants to avoid importing more cases.

Since March 1, there has been a rising number of people who were infected abroad before returning home. The authorities have put nearly 2,000 people who came into contact with them in quarantine.

The ban on incoming air travel came a day after the Thai government asked citizens abroad to delay returning home until after April 15 in a bid to stop imported cases.

Thailand has six international airports, including in the capital Bangkok, which is under a curfew from Friday, and the popular tourist island Phuket, which was planning to shut its airport from April 10 to April 30.