According to a planning application submitted by Elon Musk’s electric car manufacturer to the Fremont city council, the new facility will require an enormous amount of energy to run, fuelling speculation about what could be going on in there.

Tesla did not reveal in its planning application the amount by which the manufacturing facility would boost battery output.

But given that there would be at least 100 employees working there at any one time, it could be significant.

The planning application adds that the Roadrunner facility would be built on top of the planned “tera battery manufacturing facility” in the area.

But with the new addition, Tesla is mysteriously increasing the power consumption that the plant would use in order to operate following the project’s completion.

It said that “operational electrical consumption” would rise to almost 92,800 Megawatt Hours per year (MWh/yr). 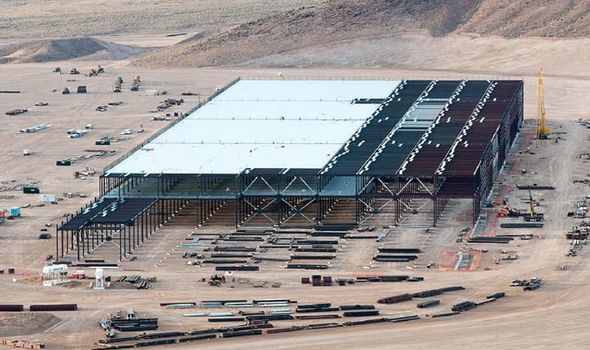 This doesn’t mean much on its own, but is an enormous increase of around 72,800 MWhr/yr from the power it currently needs.

Just to put this number into context, the amount of energy used by the average American home each year is 10.76 MWh/yr, according to solar-estimate.org.

This means that whatever Tesla is getting up to in the new facility will use the same amount of power as roughly 8,624 homes.

Tesla says this increased amount would be necessary to run the Roadrunner battery manufacturing equipment.

READ: Tesla Model 3 battery may drive for one million miles as supplier is ‘ready’ 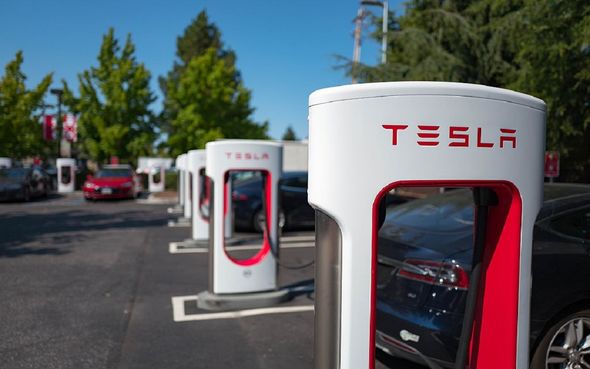 Reuters reports that Tesla said it would be able to complete the project in just three months.

The Roadrunner plant would operate around the clock with a total of 470 workers stationed there.

The vast majority of these workers – around 400 – would work in shifts, so that “there are 100 employees working at manufacturing and production operations at any given time, all day, every day,” the document states. 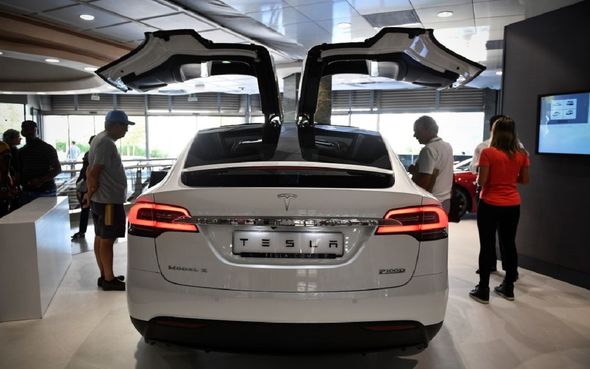 Tesla also disclosed the hazardous materials list that the project would require, which include electrolyte waste – a flammable and toxic mixture – and cobalt sulphate.

According to Electrek, the list comprises of materials that are used in battery cell production.

Tesla currently produces batteries in co-operation with Panasonic at its so-called Gigafactory in Nevada.

A couple of days ago, Elon Musk took to Twitter to announce that a “tentative date” for Tesla’s much-anticipated “Battery Day” is being penned for September 15. 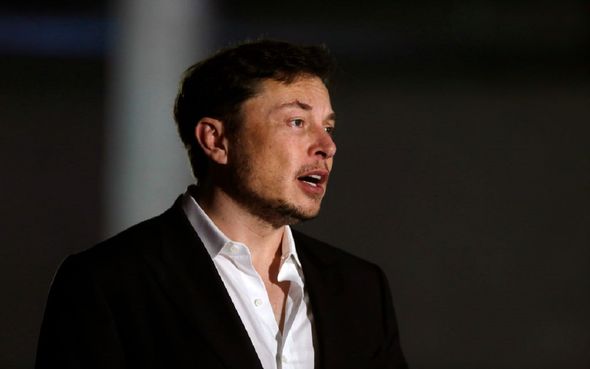 The event will include a tour of the firm’s battery cell production plant.

According to reports, Musk has for month been teasing investors and rivals with what is, allegedly, a big step forward in battery technology.

According to plans obtained by Reuters recently, Musk is planning on new, low-cost batteries that could last for millions of miles.

Though, presumably, this doesn’t mean on a single charge. In addition, Musk said the firm would build a ‘terafactory’ which would be 30 times as large as its already huge Nevada plant.