The White House has confirmed the US troop withdrawal from Afghanistan is finally underway as America seeks to remove all US troops by September 11 this year. President Joe Biden explained the deadline was “absolute” and would not accept any delays to the process which he says will end “America’s longest war”. But terror groups – including The Taliban – have made clear they would not accept any deviation from the original May 1 withdrawal date which was agreed by Donald Trump with one leader telling the US press there would be “consequences” for delays.

The terror chief told Good Morning America if something happens it would be “unfortunate” to the US after Mr Biden moved the date to September 11.

Currently, there are roughly 2,500 US troops stationed in Afghanistan with several special operatives also working in the area.

But the Pentagon has sent over a force of 650 mainly Army Rangers to cover soldiers and personnel who are leaving.

They hope the additional troops will send a message to terror organisations that they will not tolerate violence or attacks if they see it as an opportunity. 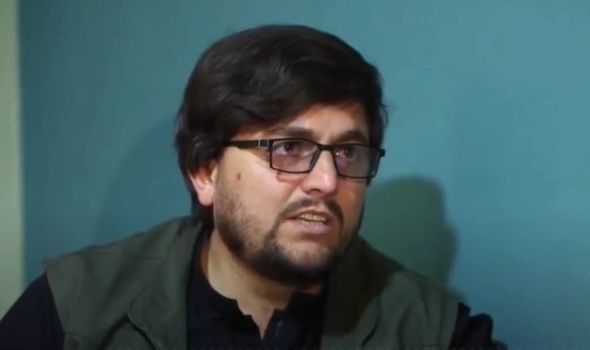 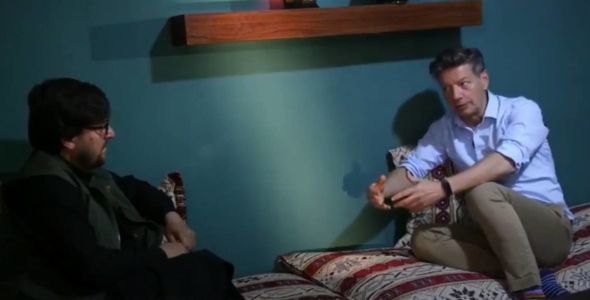 During a session in Congress, Mr Biden said: “We went to Afghanistan to get terrorists, the terrorists who attacked us on 9/11, and we said we would follow Osama bin Laden to the gates of hell to do it.

“And we delivered justice to bin Laden, we degraded the terrorist threat of al Qaeda in Afghanistan and after 20 years of value, valor and sacrifice, it’s time to bring those troops home.”

Footage of The Taliban whipping a woman for having a phone call with a man was reported on in mid-April in a stark reminder that the terror group still holds much power in the country.

Government officials in Afghanistan grow concerned terror groups may be vivified by the departure of US military and a subsequent rise in violence.

It has been twenty years since US and UK forces invaded the country to capture or kill Osama bin Laden following the 9/11 attacks. 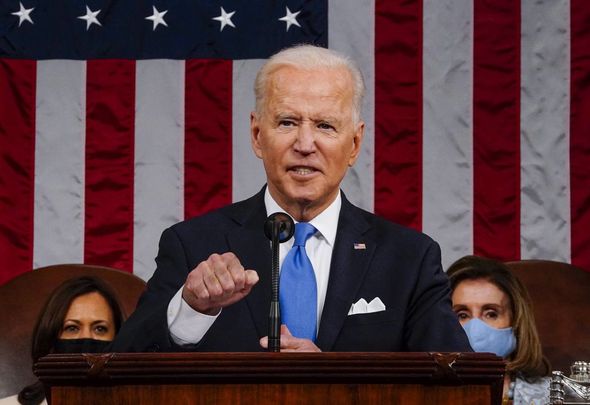 Around 3,500 coalition forces were killed during the invasion with an unknown number of civilian casualties.

Around 450 British soldiers lost their lives in Afghanistan and several hundred still remain there to train local Afghan militias.

The withdrawal decision was originally organised by Donald Trump.

However, the date for withdrawal was initially set for May 1 and Mr Biden has now pushed it to September 11 – marking 20 years since the attack on the World Trade Centre. 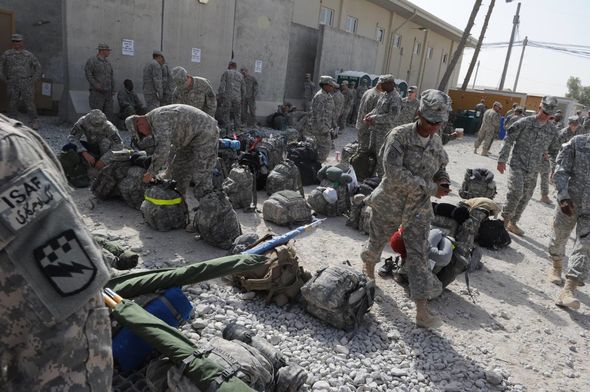 Defence Secretary Ben Wallace discussed the withdrawal and said: “The people of Afghanistan deserve a peaceful and stable future.

“As we drawdown, the security of our people currently serving in Afghanistan remains our priority and we have been clear that attacks on Allied troops will be met with a forceful response.”

The US has seen mixed responses to the pullout with a Gallup poll suggesting 40 percent believe military intervention to be a mistake whereas others support the presence there.