A spokesperson from the Taiwan Affairs Office said that those sanctioned would not be able to visit China, Hong Kong and Macau.

Companies and investors related to them will also not be allowed to profit in China.

The seven sanctioned officials are in addition to those who were previously sanctioned by Beijing including Taiwan Premier Su Tseng-chang, Foreign Minister Joseph Wu and parliament Speaker You Si-kun.

It comes after the controversial visit to the island by US House speaker Nancy Pelosi which raised tensions between Beijing and Washington as well as Taipei. 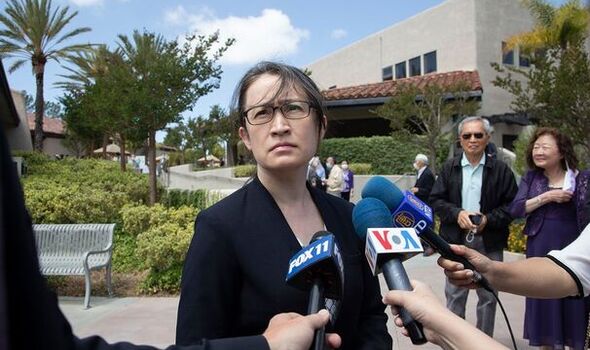 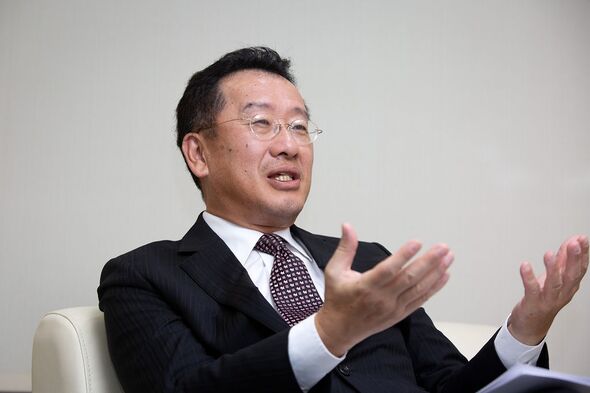 According to Beijing, Ms Pelosi’s visit sent the wrong signal to pro-independence forces in Taiwan.

Beijing claims ownership of the islands arguing they are part of China, a stance the Chinese Communist Party have held since the conclusion of the Chinese Civil War in 1949.

Following the Communist victory the majority of the country formed the People’s Republic of China led by Mao Zedong.

The defeated nationalist KMT forces led by Chiang Kai-shek retreated to Taiwan to form the Republic of China. 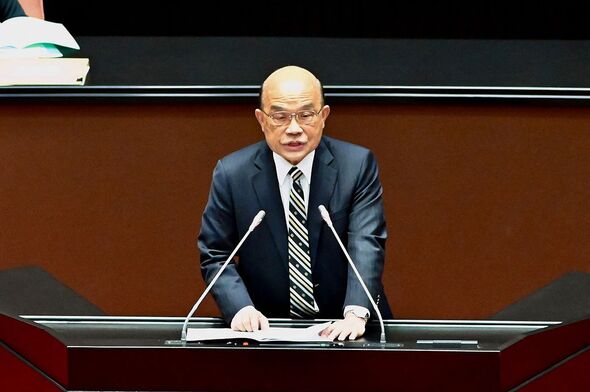 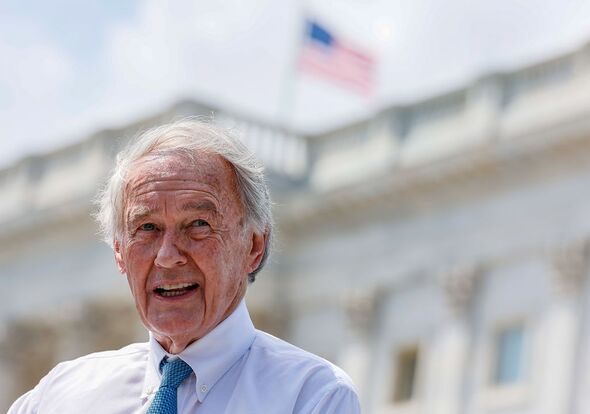 It comes as a US congressional delegation visited Taiwan over the weekend just days after China conducted military drills off Taiwan’s coast in retaliation for Ms Pelosi’s visit.

Democrats Alan Lowenthal of California and Don Beyer of Virginia were also part of the contingent along with Republican representative Aumua Amata Coleman Radewagen from American Samoa.

Taiwan hailed the visit of the delegation as a sign of continuing close relations between Taipei and Washington.

In a statement, the Taiwanese Ministry of Foreign Affairs said Washington’s “friendship” had defied the “threats and intimidation” from Beijing.

They said: “The ministry of foreign affairs expresses its sincere welcome [to the delegation].

“As China is continuing to escalate tensions in the region, the US Congress has again organised a heavyweight delegation to visit Taiwan, showing a friendship that is not afraid of China’s threats and intimidation, and highlighting the US’s strong support towards Taiwan.”

China’s embassy in Washington said on Sunday that embers of the US Congress should act in consistence with the US government’s one-China policy” arguing the visit “once again proves that the US does not want to see stability across the Taiwan strait and has spared no effort to stir up confrontation between the two sides and interfere in China’s internal affairs”.

While You Were Sleeping: 5 stories you might have missed, June 24