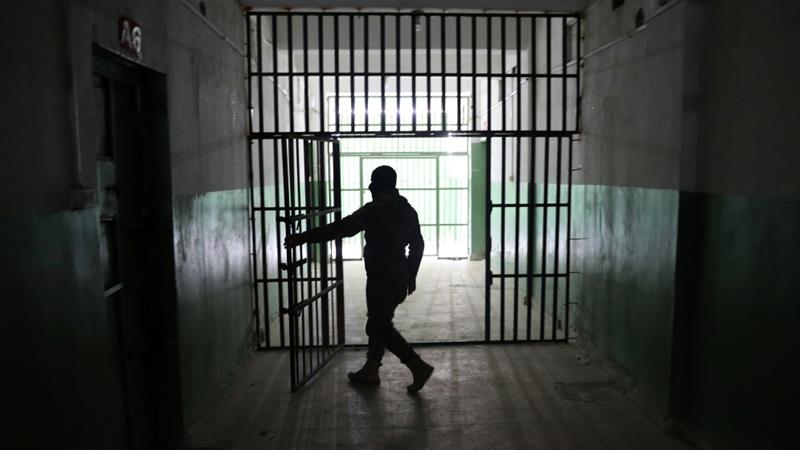 A Syrian doctor living in Germany has been arrested on suspicion of carrying out crimes against humanity at a prison in his war-torn country of origin, prosecutors said on Monday.

The suspect, identified as Alaa M, is accused of having “tortured a detainee … in at least two cases” at a prison run by Syrian intelligence services in the city of Homs in 2011, said German federal prosecutors in a statement.

Alaa M was called to assist a man who had suffered an epileptic fit after being jailed for taking part in a protest, the statement said.

He then proceeded to beat the man with a plastic pipe. “Even after he had gone down, Alaa M continued the beatings and additionally kicked the victim,” the statement said.

The next day, Alaa M and another doctor are said to have subjected the victim to further beatings. He later died, though the cause of death is unclear.

Alaa M left Syria in mid-2015 and moved to Germany, where he also practised as a doctor.

Syria’s civil war, which started with the brutal repression of anti-government protests, has killed more than 380,000 people and displaced nearly half of the country’s pre-conflict population.

The UK-based Syrian Observatory for Human Rights monitoring group estimates that at least 100,000 people have died from torture or as a result of horrific conditions in government prisons.

Germany has taken in more than 700,000 Syrian refugees since the start of the conflict.

George Floyd death: How you can take part in our special programme on anti-racism protests