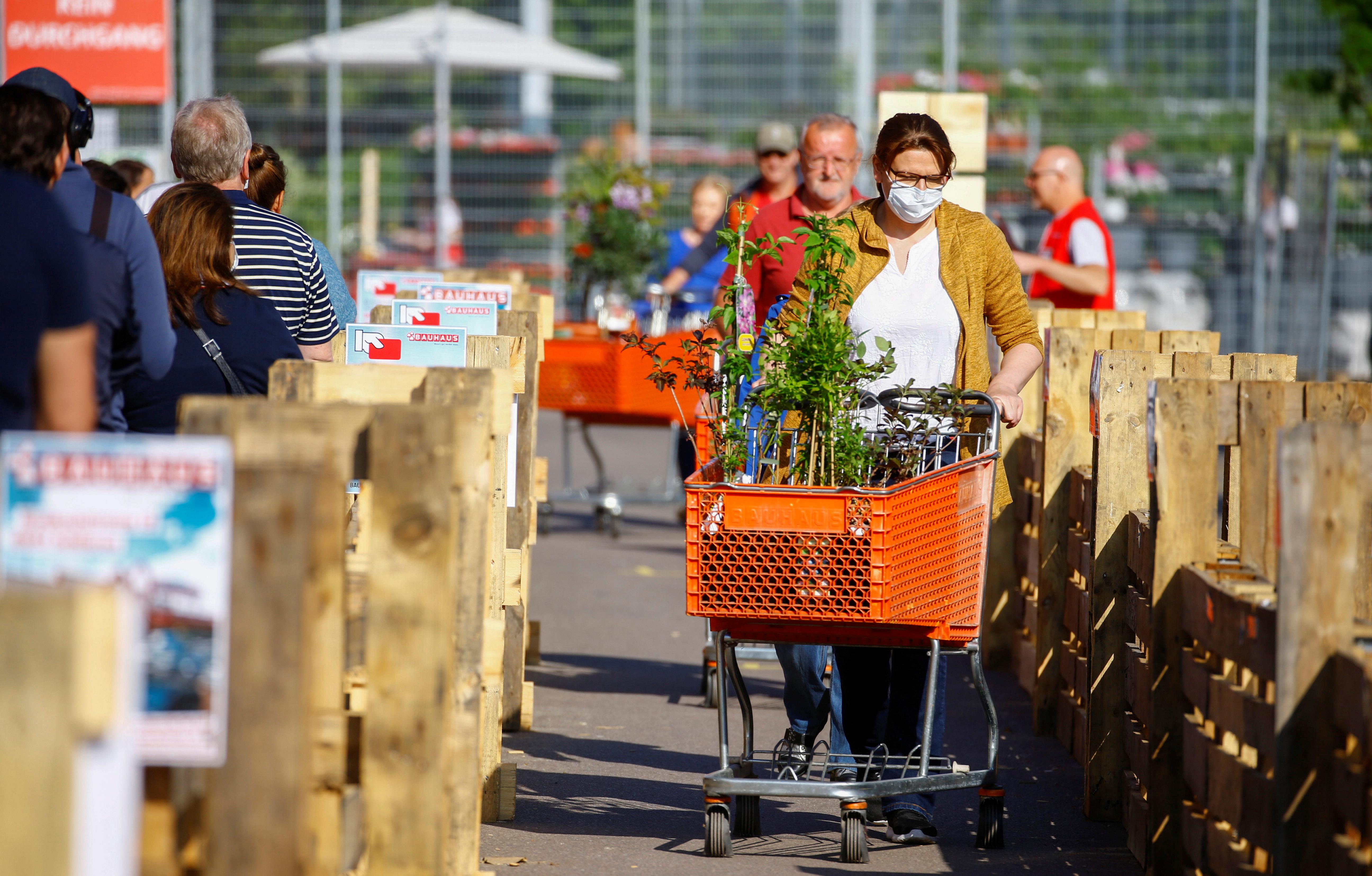 ZURICH (Reuters) – The Swiss government will restrict events with more than 1,000 people until the end of August, it said on Wednesday, even as it announced the easing of some other restrictions on sporting events, shops, restaurants and museums.

Some border restrictions will also begin being eased from May 11, it said. Moreover, professional sports teams can resume play on June 8, the government added, though without spectators.

It will decide on events of less than 1,000 people on May 27. At this stage, gatherings are limited to five people.