Home » World News » Storm to hit Britain this weekend – is there a storm coming, when will it hit and where?

An amber weather warning has been issued by the Met Office for parts of south Wales and southern England as winds whipping up speeds of 70mph are expected to batter the coast in the next 24 hours. Inland, gusts could reach 60mph while hilly areas and the coastline could reach 80mph. Heavy rain is also expected this weekend, with parts of the UK already being warned to prepare for the possibility of flooding.

Across England, a total of 76 flood warnings and 101 flood alerts, as well as the two severe flood warnings, remain in force as of 7.30pm on Christmas Day.

Hundreds of people have been told to evacuate their homes as the risk of flooding heightens.

In Bedfordshire, Superintendent Steve Ashdown warned on social media: “The river [Great Ouse] is currently at heightened levels and we’re predicting a significant flooding event by 8pm this evening.”

Bedford Borough Council warned of “significant levels of floodwaters to impact Bedford and other parts of the borough” tonight. 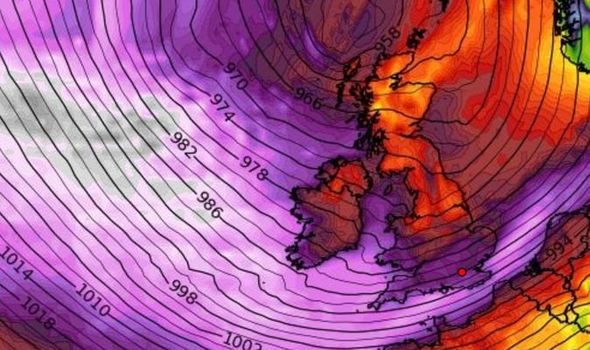 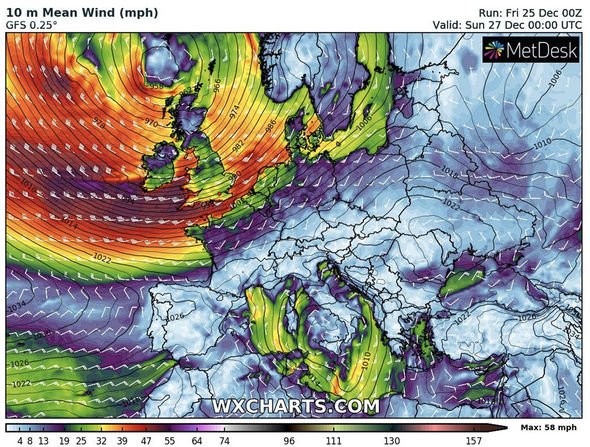 Bedford mayor Dave Hodgson said: “The Environment Agency are expecting this to be the highest level of flooding seen in Bedford Borough in a number of years, and working with partners we are strongly encouraging people who are at risk of flooding and have been contacted to leave if they can do so safely.

“If your property is at risk of flooding and there is threat to life, please call 999 and ask for Bedfordshire Fire and Rescue.

“If you need assistance, there is support and advice available via the council’s floodline on 01234 718007.

“For this to strike over the Christmas period is really hard, especially after the changes to plans that so many of us have already had to adjust to.

“But this is a very serious situation – if you can and you’ve been advised to, please take action to keep yourselves and your families safe.” 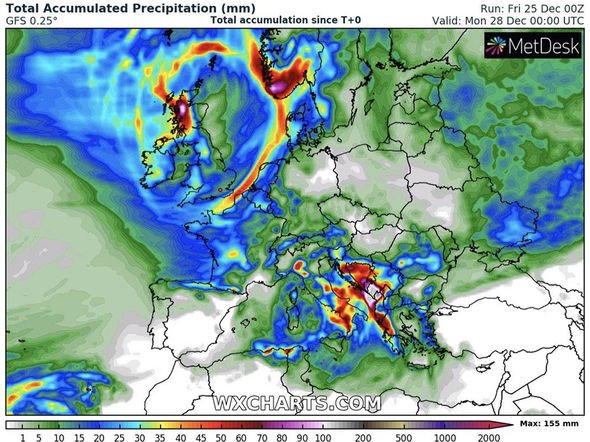 What storm is coming?

The Met Office has officially named Storm Bella as the coming weather system.

The national weather forecaster says “injuries and danger to life is likely” as the storm hits.

Storm Bella is also expected to bring disruption to travel and utilities over parts of south and southeast England and south Wales. 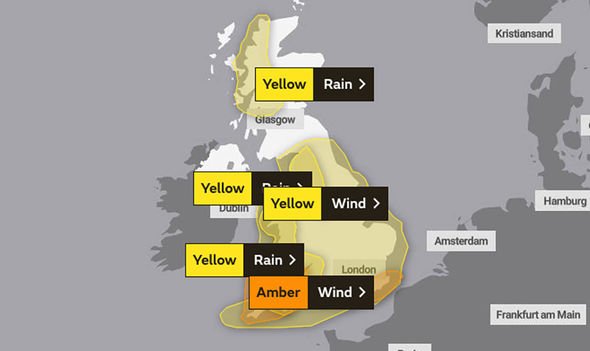 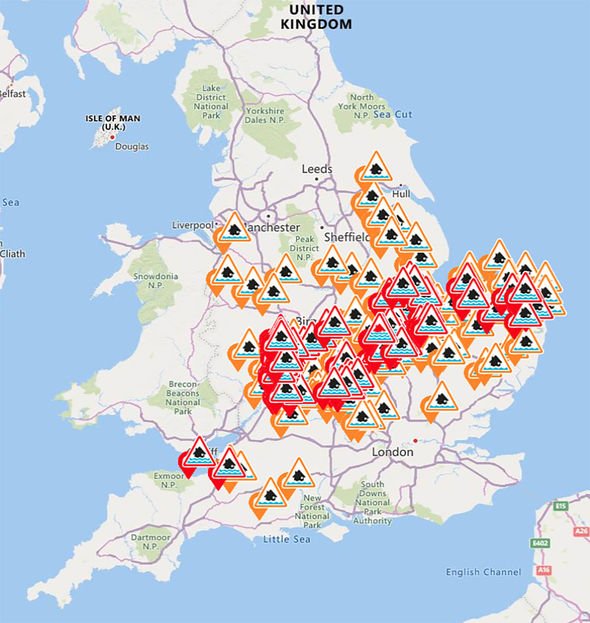 When will Storm Bella hit?

“Very strong winds will impact much of England and Wales, with particularly strong gusts on south west facing coasts.

“Heavy rain will also move in from the north, with heavy downpours through the afternoon in Scotland and Northern Ireland moving south across England and Wales overnight.

“This will be a notable change from the calmer conditions over Christmas Eve and Christmas Day so take extra care and stay up to date with the latest forecast.” 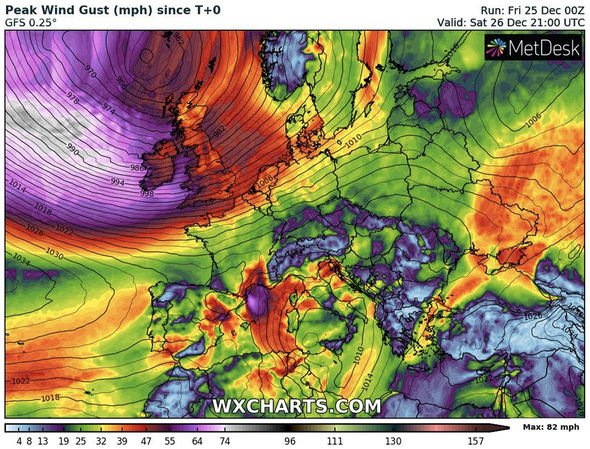 Where will Storm Bella hit?

Weather maps show Storm Bella will first hit the south and south west coast of England after sweeping in from the Atlantic. Ireland will also take the brunt of the barrelling winds.

These areas have been covered under the amber Met office warnings.

From golden age to war and ruin: Lebanon in turmoil as it hits 100