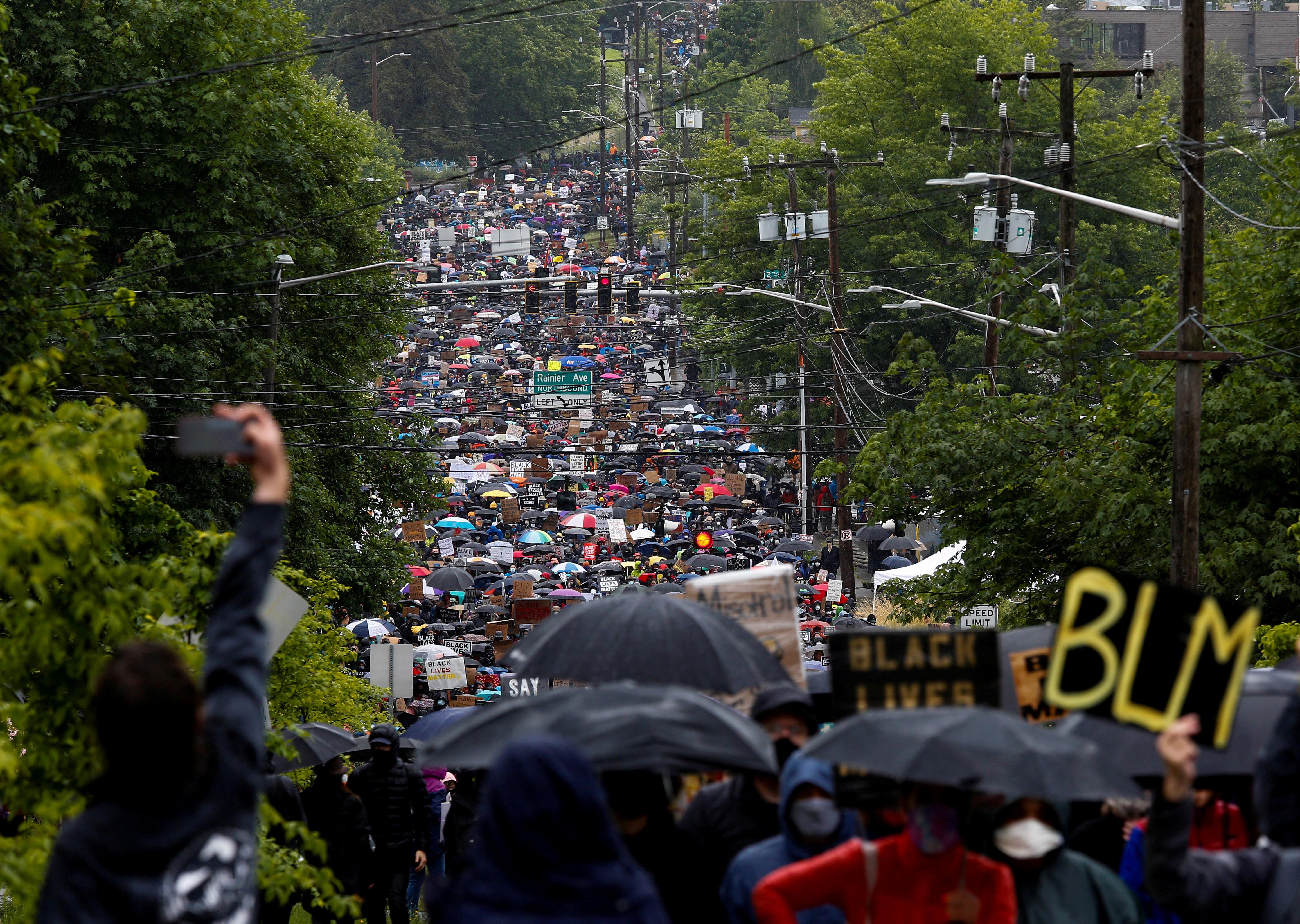 The committee stepped in to formulate its legal interpretation having seen a gap in the international norms being tested even before the coronavirus pandemic.

But with the proliferation of Black Lives Matter protests and others demonstrations when authorities are trying to stem the spread of COVID-19, the matter has become more pressing.

The International Covenant on Civil and Political Rights, signed by 173 countries, including the United States and China, has always allowed for restrictions to be placed on the rights of peaceful assembly on grounds including public health and the new document, called a “general comment”, confirmed that.

“The protection of ‘public health’ ground may exceptionally permit restrictions to be imposed, for example where there is an outbreak of an infectious disease and gatherings are dangerous,” the report said.

The document’s author, Christof Heyns, said the legal interpretation was intended to set out the “rules of the game not just for protesters but for police”.

On the issue of whether protesters are allowed to wear masks to hide their identity as pro-democracy demonstrators in Hong Kong have, the report said they had the right to wear them.

It also says that public order, one of the other grounds on which governments can restrict assemblies, “should not be used unduly”.

Asked about whether a state requirement to wear face coverings during the pandemic was a human rights violation, Heyns told Reuters: “It’s understandable and acceptable that for health reasons there may be limits on your rights.”

However his comments on COVID face coverings were not part of the official legal report. In parts of the United States, as well as Australia, the issue of mask-wearing has been divisive in some cases resulting in anti-mask protests.

The 18-person U.N. Human Rights Committee does not have enforcement powers but it reviews the party states’ implementation of its rules and may call them out for not conforming.