The news comes as a trial found IKEA France guilty of mishandling and improper use of the personal data of staff and some customers. The case dates back to 2012 when concerns and allegations were raised by trade union representatives of claims stretching back decades. A trial found IKEA had been monitoring the personal lives of workers and even paid police to get access to their files. IKEA’s subsidiary company, The Ingka Group has been handed a massive €1m (£861,000) fine while its former CEO has been whacked with a suspended jail term and large fine.

The data gathered includes financial records of which IKEA was accessing through illicit means.

In one incident, the Swedish-owned company tried to use personal bank data to nab an employee who claimed unemployment benefits but drove a Porsche.

Workers also accused the company of paying police to gain access to the files of workers. 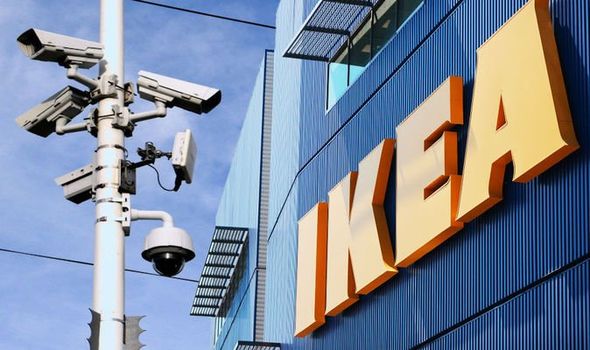 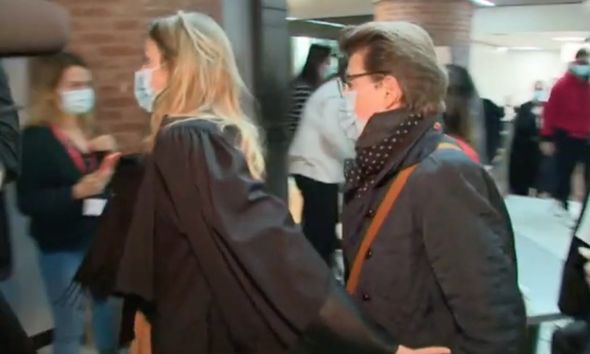 Four executives were sacked from their jobs when allegations emerged in 2012 that spying was taking place since the early 2000s.

But the company denied any spying was taking place at the time.

A trial was later launched into the surveillance which focused on the period between 2009-2012, despite claims spying was happening for decades before.

Following the probe, IKEA France was found guilty of the spying charges and handed the one-million fine.

Stacey Solomon surprised by Joe Swash with 'date' at IKEA 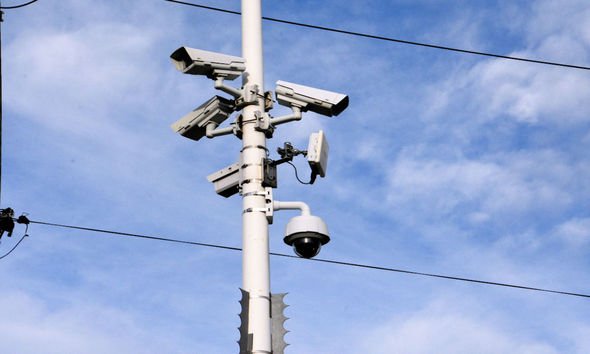 It is understood Mr Baillot was storing personal data of workers himself. 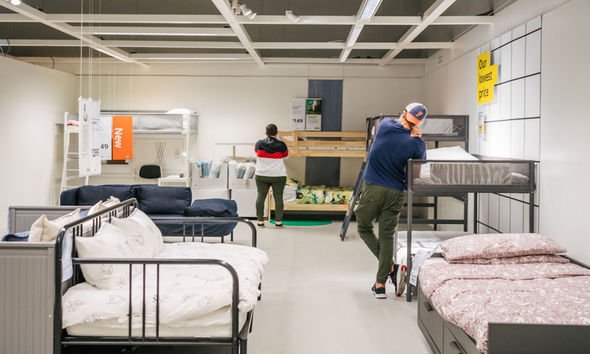 The company recognised some of the tactics used but denied setting up a widespread espionage system to harvest data and monitor individuals.

The Ingka Group, which owns Ikea, said it was reviewing the court’s ruling to see if any further measures were needed.

The company had previously made efforts to stamp out the surveillance activities.

In a statement, Inkga Group said: “IKEA Retail France has strongly condemned the practices, apologised and implemented a major action plan to prevent this from happening again.”