Russian President Vladimir Putin has announced the country has approved a vaccine for coronavirus. Russia is the first country in the world to approve a vaccine for COVID-19, but the announcement has prompted concern Russia is putting the prestige of being first to win the vaccine race ahead of safety.

Russia has greenlit its vaccine without performing any Phase III vaccine trials, which involve testing the vaccine on thousands of people.

Phase III trials also usually involve some people catching the virus, to see how the vaccine performs against it.

Experts have criticised the lack of Phase III trials, with the World Health Organization (WHO) stating it should not be rolled out into the community without completing this stage of development.

Despite the lack of Phase III trials, the vaccine is expected to start being rolled out to Russia in October. 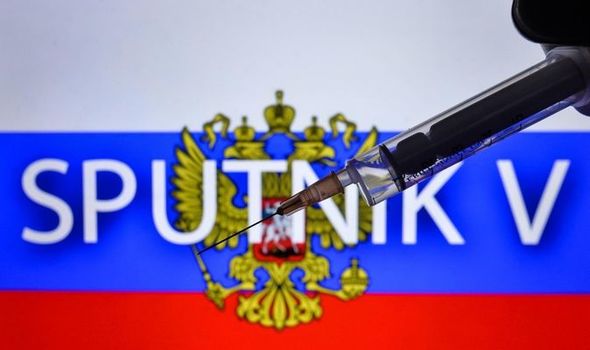 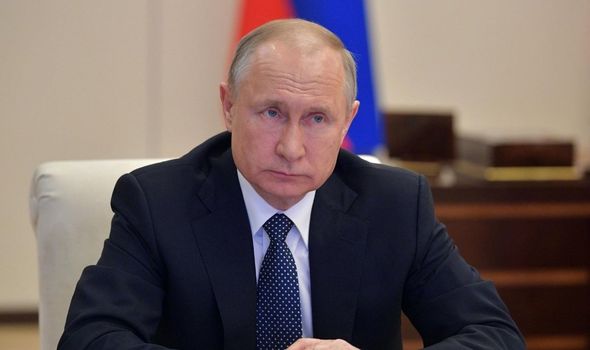 Mr Putin announced this week the vaccine is safe to use, telling a government meeting: “I know that it works quite effectively, forms strong immunity, and I repeat, it has passed all the necessary checks.”

Mr Putin also announced his own daughter has been a recipient of Russia’s new vaccine, and that she is feeling well.

Developed by Moscow’s Gamaleya Institute, the vaccine has been named Sputnik V. 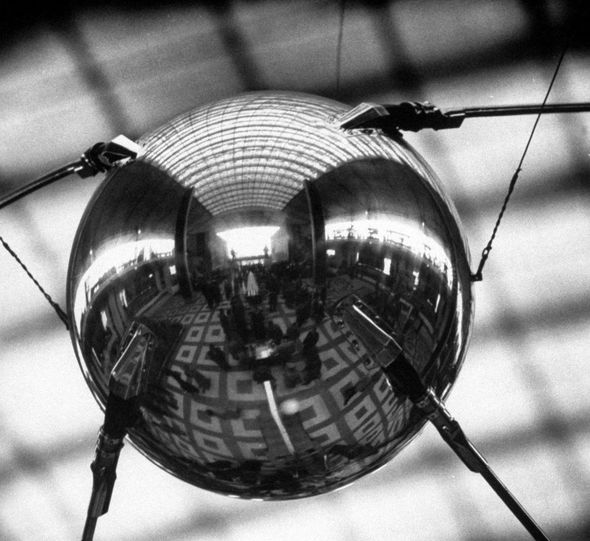 Sputnik was the name of the world’s first artificial Earth satellite, which was launched by the Soviet Union.

Both nations were rivals in the race to achieve firsts in the field of space exploration.

Sputnik 1 was launched on October 4, 1957, and it orbited the earth for three weeks.

After its batteries died, Sputnik 1 silently orbited for two more months before it re-entered the atmosphere.

The word sputnik was chosen for the satellite as it means “travelling companion” or “fellow traveller” in Russian.

On July 20, 1969, US astronaut Neil Armstrong became the first man to walk on the moon. 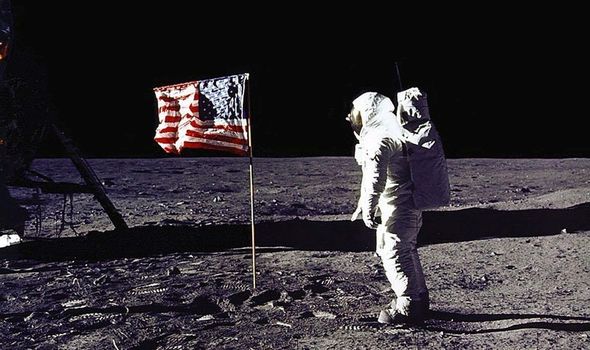 Why has Russia named the vaccine Sputnik?

As the first country to approve a vaccine for COVID-19, the development is being likened to Russia’s historic achievement with Sputnik 1’s launch in 1957.

It has also been announced the vaccine will be marketed under the name ‘Sputnik V’ on foreign markets.

While You Were Sleeping: 5 stories you might have missed, July 16