MADRID (Reuters) – Spain’s government on Saturday set out guidelines for people returning to work under a loosening of lockdown restrictions, while the country reported its lowest one-day increase in deaths from the coronavirus since March 23. 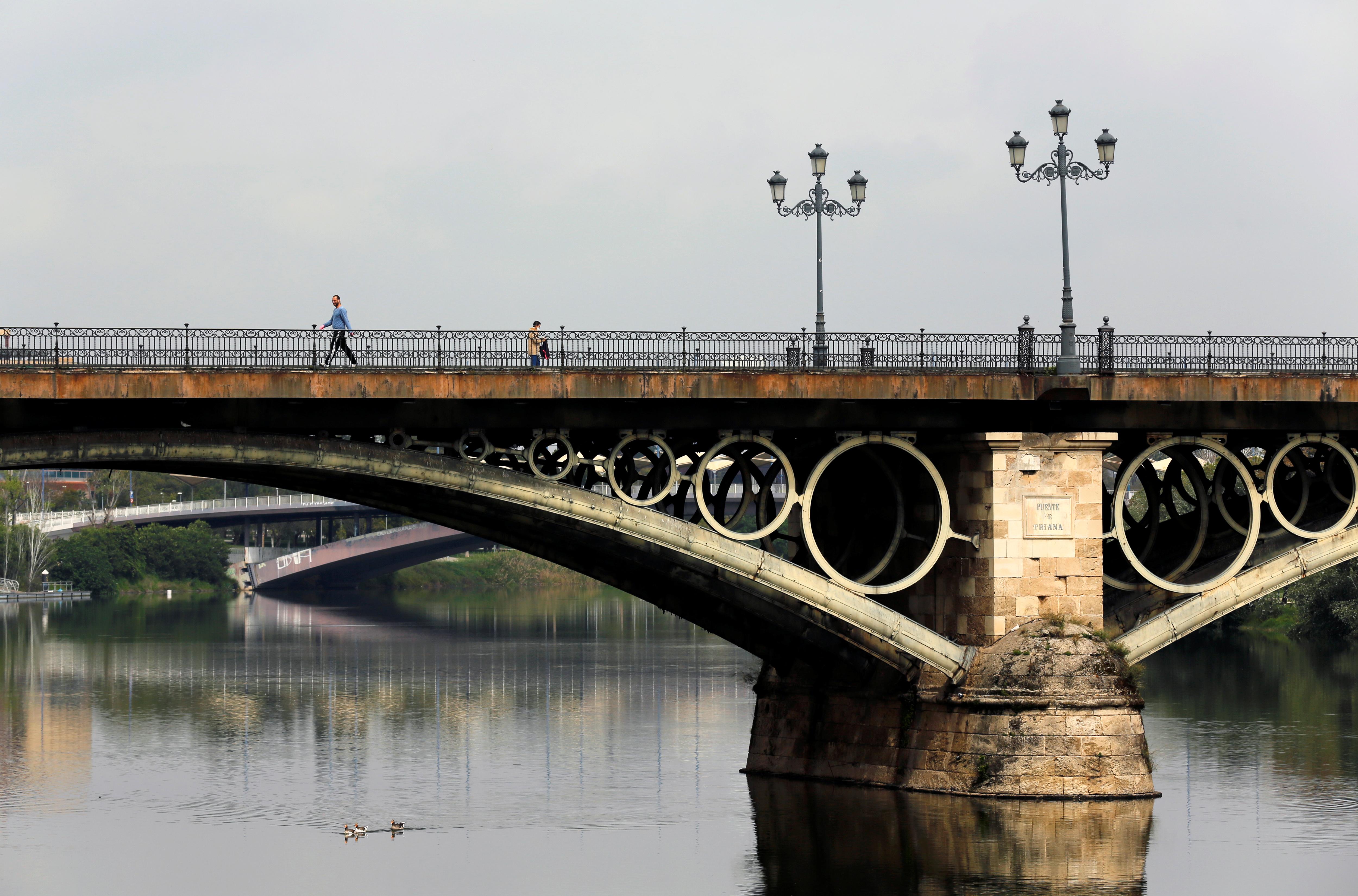 Most Spaniards have been confined to their homes since mid-March with only businesses in sectors deemed strategically important allowed to operate normally.

However, from Monday, some other industries such as construction and manufacturing will be allowed to restart, enabling thousands to return to work.

Under guidelines issued by the prime minister’s office on Saturday, companies returning to work must provide appropriate protective equipment and ensure employees have space to be at least two metres apart.

Amid concerns it may be too early to begin unwinding the lockdown measures, however, Interior Minister Fernando Grande-Marlaska sought to downplay the change in the rules.

“We are still in the confinement phase… We haven’t begun any relaxation (of the restrictions)” he said at a joint press conference with Health Minister Salvador Illa.

Security forces will distribute 10 million masks at public transport hubs in the coming days, Marlaska said, adding that their use was recommended but not compulsory.

But some politicians criticised the government for failing to provide details of its plans.

“Neither the Madrid region nor any other local transport authority has any information about the distribution of masks announced by the Health Minister,” Madrid’s transport chief Angel Garrido wrote in a tweet.

An overnight death toll of 510 brought the total number of fatalities up to 16,353, the Health Ministry said in a statement. Confirmed cases of the infection climbed to 161,852 from 157,022 a day earlier.

The slowdown is an encouraging sign for Spain, which reported as many as 950 deaths in one day in early April, and which has suffered the third-highest number of deaths from the virus after Italy and the United States.

The country’s medical workers have been hit particularly hard. Deputy health emergency chief Maria Jose Sierra said some 25,000 healthcare staff had been infected so far, representing about 15% of all confirmed cases.

Medical workers at the Severo Ochoa hospital in the Madrid region fought back tears and applauded at an impromptu wake for a 57-year-old nurse who died after becoming infected with the virus, Reuters Television footage showed.

A banner reading ‘Esteban, always with us’ hung from the wall, while his old scrubs were taped to a window.

The lockdown has caused major disruption to the Catholic country’s Easter celebrations, forcing clergy and worshippers to devise creative ways to participate.

In the eastern town of Villar del Arzobispo near Valencia, priest Raul Garcia held mass with photographs of his parishioners pinned to the pews, and invited them to watch the service online from home.