The Philippines is building up a greater sea-based military force, known as the Cafgu Active Auxiliary Service, to defend waters it believes are within its control, analysts say. It follows similar moves by China in the region, in which small boats are increasingly used to ‘intrude’ into waters claimed by the Philippines, according to Asia Times.

Delfin Lorenzana, Defence Secretary for the Philippines, said in a recent government address that China uses “civilian militias” which are “acting as fishermen” but are part of China’s navy.

However, it is thought the Philippines’ move could increase the risk of conflict in the South China Sea. 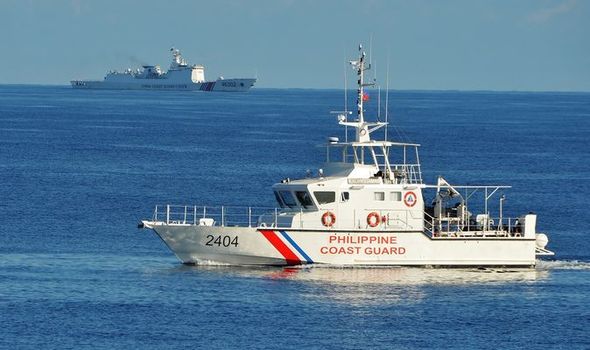 Instead, the sea-based forces would be given surveillance equipment and communications technology.

Meanwhile, Professor Jay Batongbacal, a maritime affairs expert from the University of the Philippines College of Law, told the news outlet the CAAS forces would have to be carefully monitored in order to avoid unnecessary tensions in the region.

He added: “Otherwise you might end up with vigilante-like groups or adventurists, which are not the kind of people you want in a tense disputed region.” 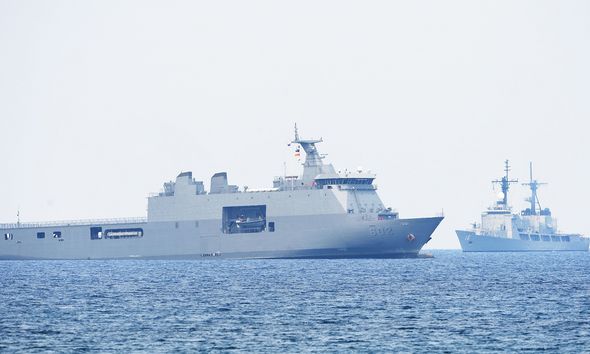 It is not the first time the CAAS has been referred to in recent times by Philippine officials.

He appeared to distinguish between the Philippines’ CAAS, the Navy, and the country’s coast guard. 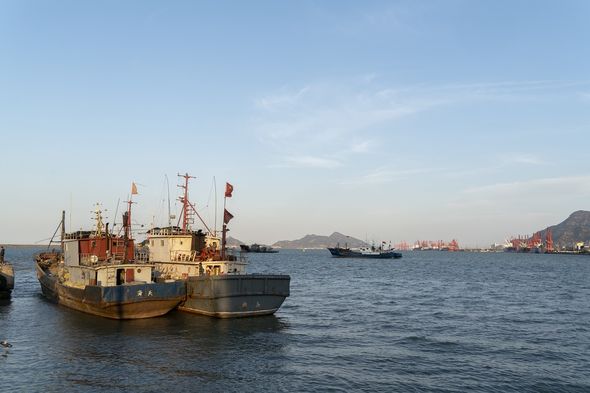 The Navy chief said: “It’s a stop gap measures to fill where we are not, where the Navy and where the Coast Guard are not.”

It is understood the CAAS forces will be trained by the nation’s Navy.

In 2016, Reuters reported China was providing military training to some of its fishing fleets as they prepared to sail into the South China Sea. 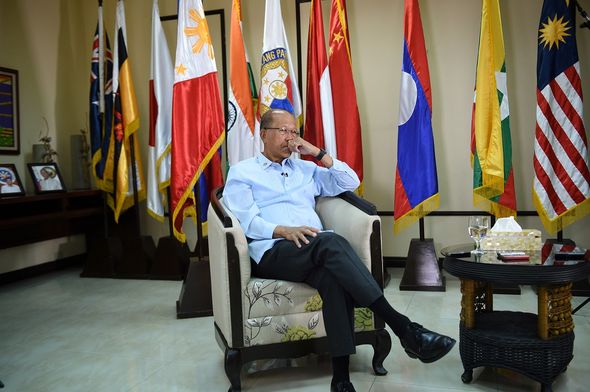 It involved instructions for fishing vessels to collect information on boats from other nations.

An anonymous advisor to China’s Hainan island government said the “maritime militia” would be “protecting our country’s interests”.

Some of the boats were even reported to have small arms, Hainan fishermen allegedly said. 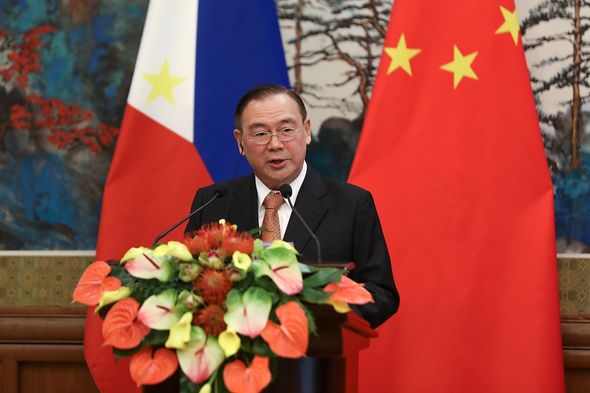 Meanwhile, the Philippines has said it will “swarm” fishing waters with boats after a government official said China is doing the same.

Teodoro Locsin, Foreign Affairs Secretary for the Philippines, said this week: “We are swarming the areas because that’s the Chinese strategy – to swarm the areas also with the fishing boats.”

He also said the country could fall back on US assistance if necessary.

Australia's biggest state to ease coronavirus lockdown from May 15